Woman fatally shot outside her workplace on Milwaukee's south side 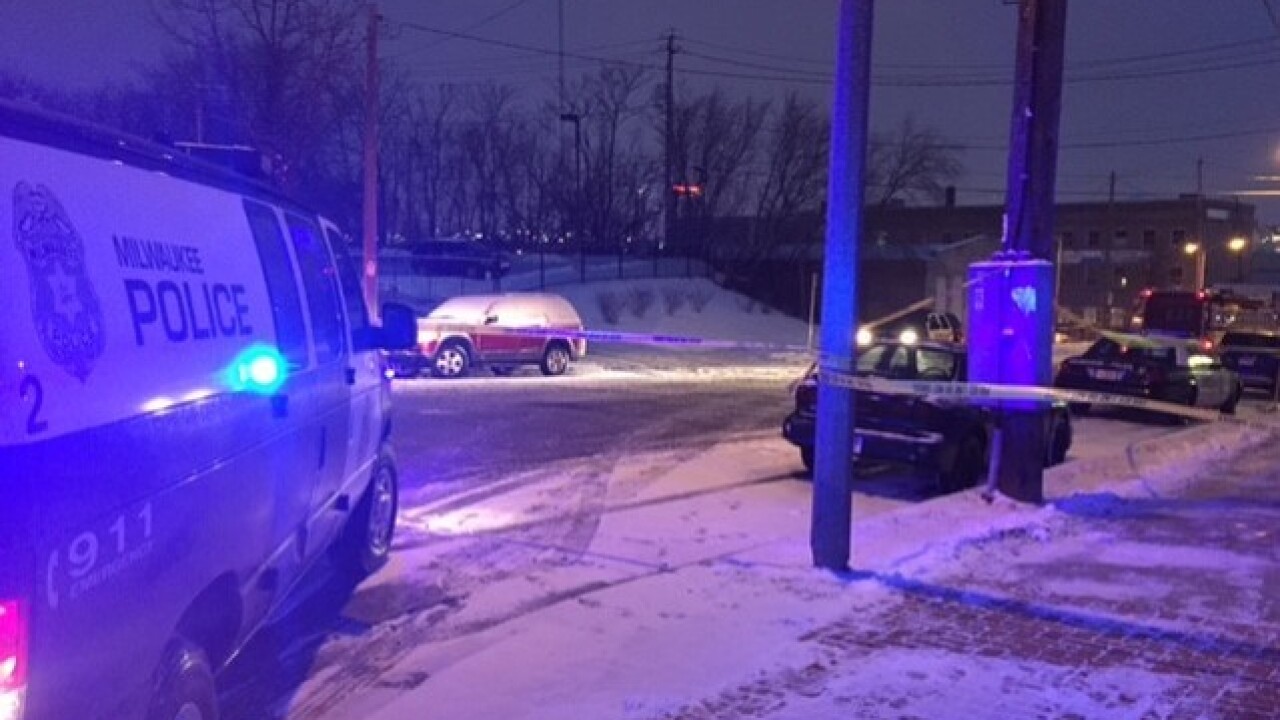 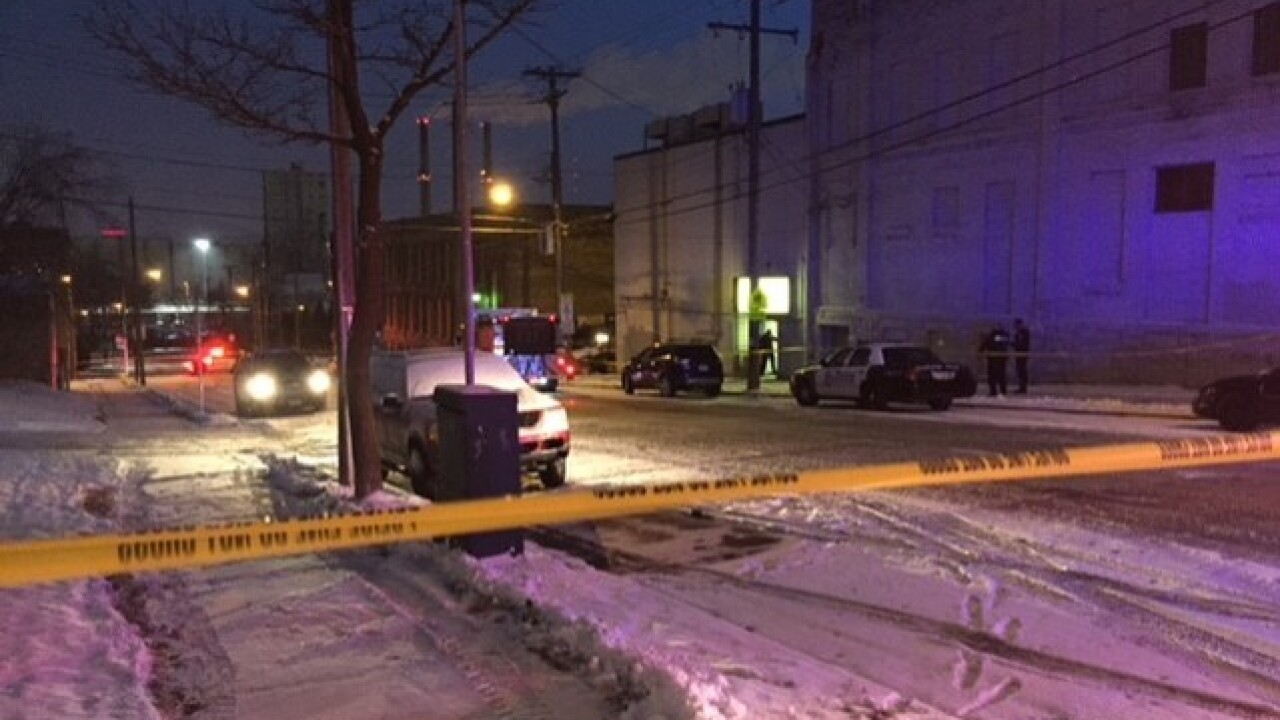 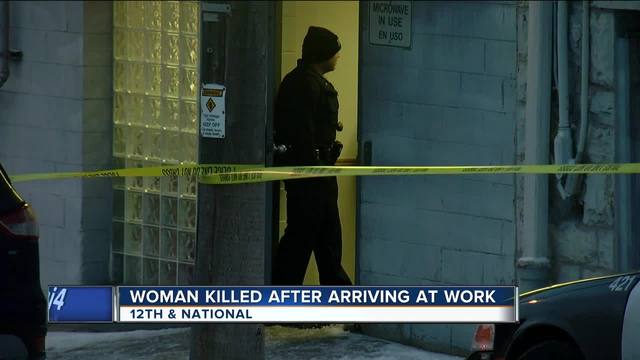 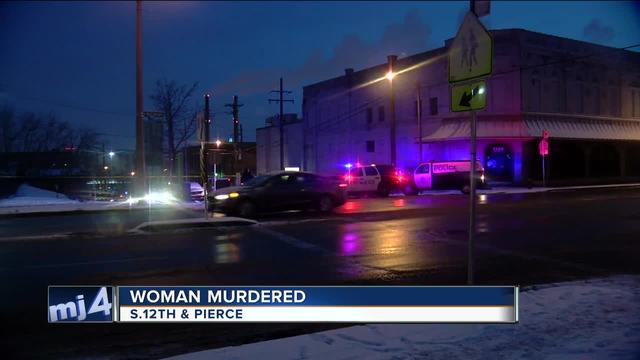 Milwaukee Police say a 53-year old woman was shot shortly after parking her car outside of her workplace Tuesday morning.
The victim killed has been identified as Karen Simek. She was a long-time employee of Garden-Fresh Foods.
According to MPD, she was shot walking into the company's facility at 12th and National.
Lt. Eric Donaldson said police believe they're searching for only one shooter, but no suspects have been publicly identified.
He added it's too soon to know if the woman was targeted or the shooting was random, but the motive appears to be a robbery.
A co-worker helped firefighters who responded to the scene bring the woman inside.
Donaldson said they attempted to save her but were unsuccessful.
"This morning, we are devastated and heartbroken over the loss of a long-time member of our Garden-Fresh Foods Family," company Chairman Tom Hughes said in a statement. "Our sincerest condolences go out to the family. We keep them in our thoughts and prayers on this very difficult day and share their grief over this tragic and terrible incident."
Donaldson said police are in the process of reviewing surveillance video from businesses in the surrounding area.
Neighbors in the area were left surprised.
"I was up as early as four o'clock this morning, and I didn't hear anything," said Dennis Chojnacki.
He said he heard an ambulance arriving, followed by several squad cars.
"I thought, what the heck's going on down there?" Chojnacki said.
Officers could be seen walking door to door in the area of 12th and National, speaking with Chojnacki and others out and about nearby.
Ollie Summers works at a nearby elementary school.
She said it worries her that the shooting occurred so close to the school.

Jesus Ortega is feeling sad after hearing the horrific news--he's lived in the community for 30 plus years.

Natalio Perez, the owner of El Comador, a family restaurant near the shooting, says this latest shooting has his employees worried; and he plans to reach out to his alderman to see if something can be done in the area.

"Now I'm thinking what can I do to keep my employees safe, I have to take care of my employees," said Perez.