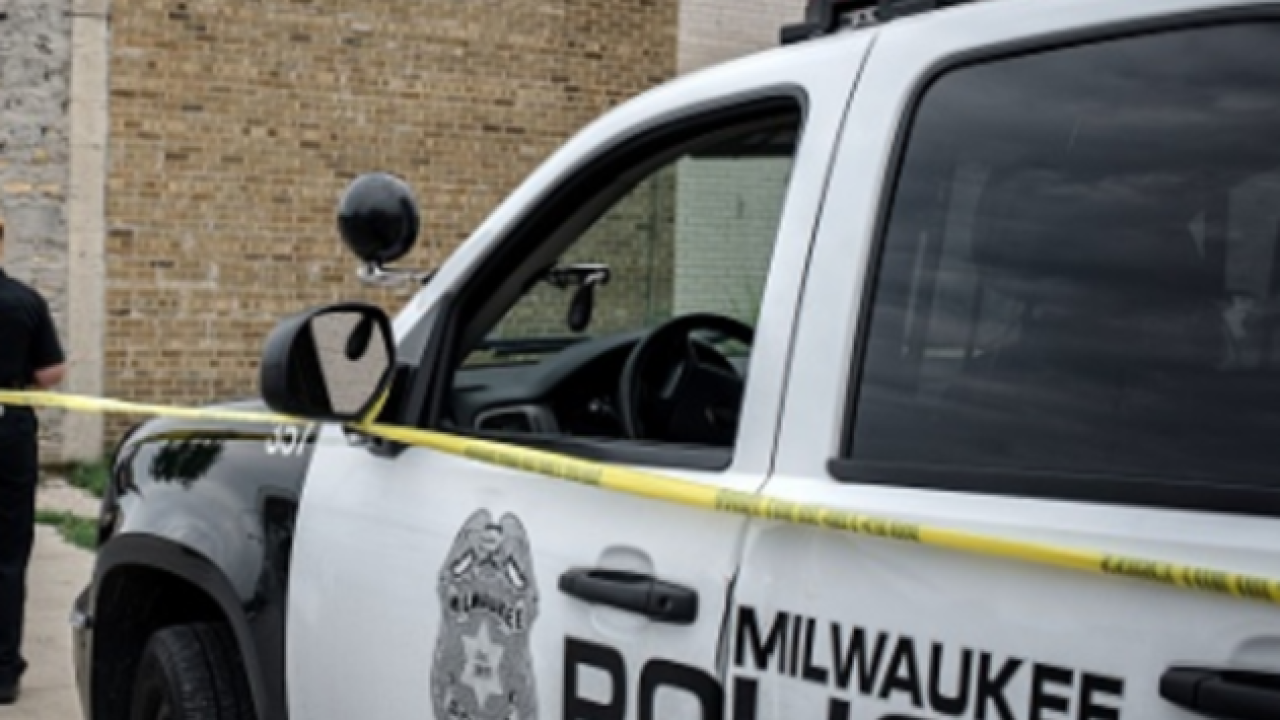 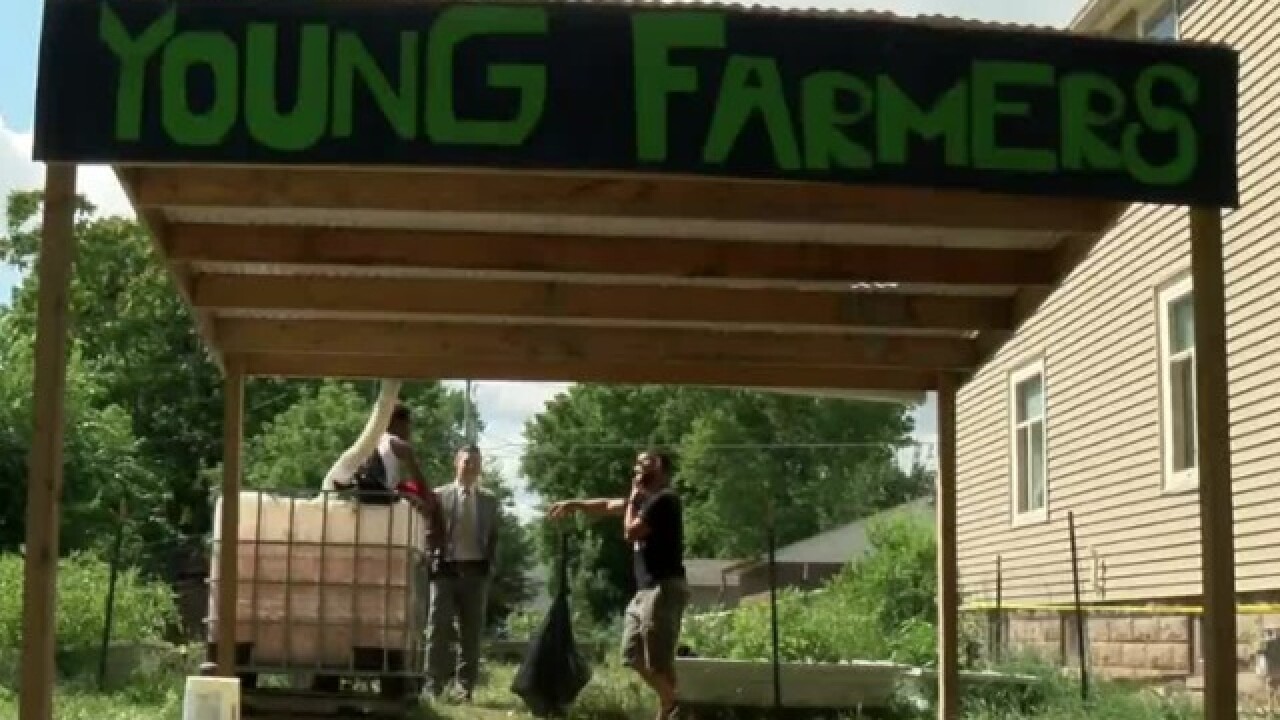 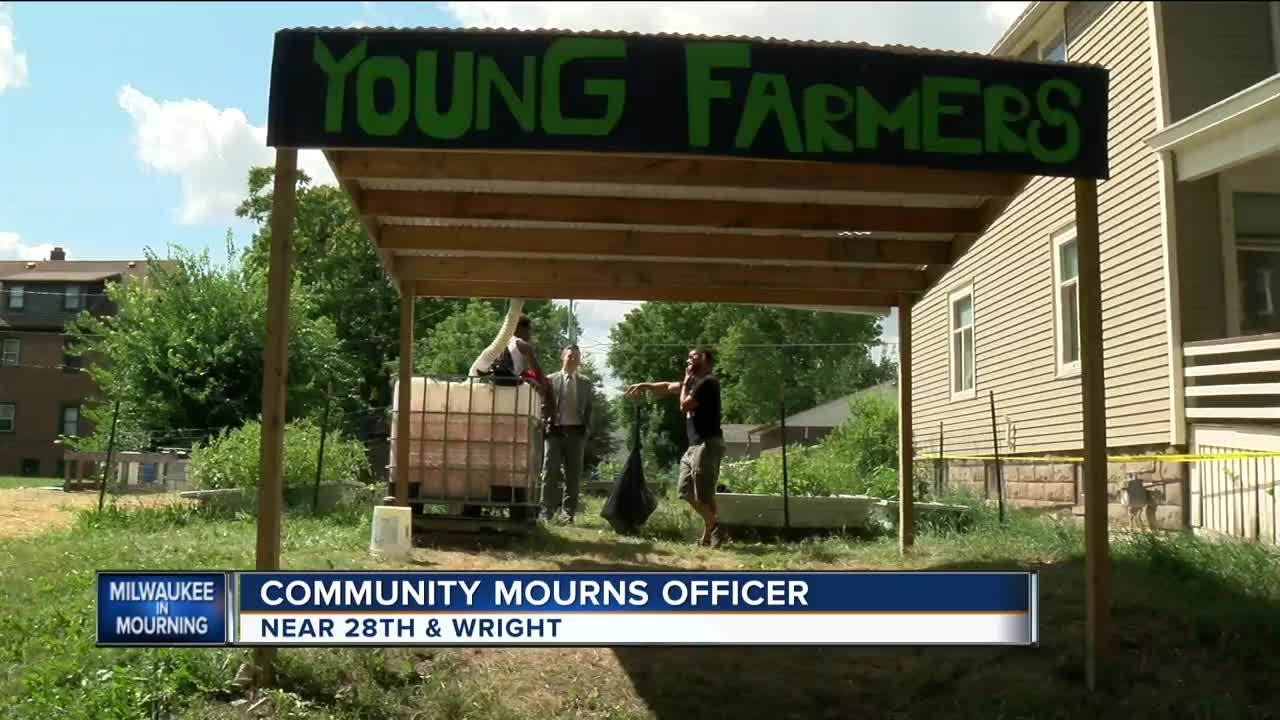 As the Milwaukee Police Department mourns yet another loss, the community continues to grieve as well.

The investigation into Officer Michael J. Michalski's death continued into the afternoon Thursday. The investigation was widespread, taking up much of 28th Street between Wright and Meinecke. The police tape sprawled across many front yards, alleys and garages, pinning many people in.

At least two people told TODAY'S TMJ4 the investigation prevented them from getting to work on Thursday. They showed a little frustration but understood why. They all want the police to complete the investigation in their own time.

"I sympathize and empathize with police officers who put their lives on the line," Alex Hagler said. "That situation there was tragic. I don't think anyone wants to see that."

Hagler runs a Young Farmers Program near 28th & Wright. The garden meets the alley where investigators were pouring over the scene. He says Wednesdays they have more than a dozen children learning how to farm but fortunately, had left the area right before the shooting happened.

"Fortunately for our program, nobody was around," Hagler said. "I jumped on the phone to check up on families and folks in the neighborhood to make sure everyone was ok. We left about a half hour prior to when that happened."

Hagler was sporting a 'Black Lives Matter' t-shirt Thursday morning. He says the movement is not about police, but rather the dignity of black lives in the black community. However, some view BLM as being anti-police. Hagler cleared that up immediately.

"That was very tragic," he said. "I was on the phone with my mother last night and it was a rough conversation. I didn't know who the officer was, where they're from or who they are, but at the end of the day, no one wants to see a life gone. The man was just doing his job, trying to keep the streets safe."

"This garden has created a lot of opportunities for young folks," Hagler said. "I hope this garden can expose young people to other opportunities to meet youth where they are."