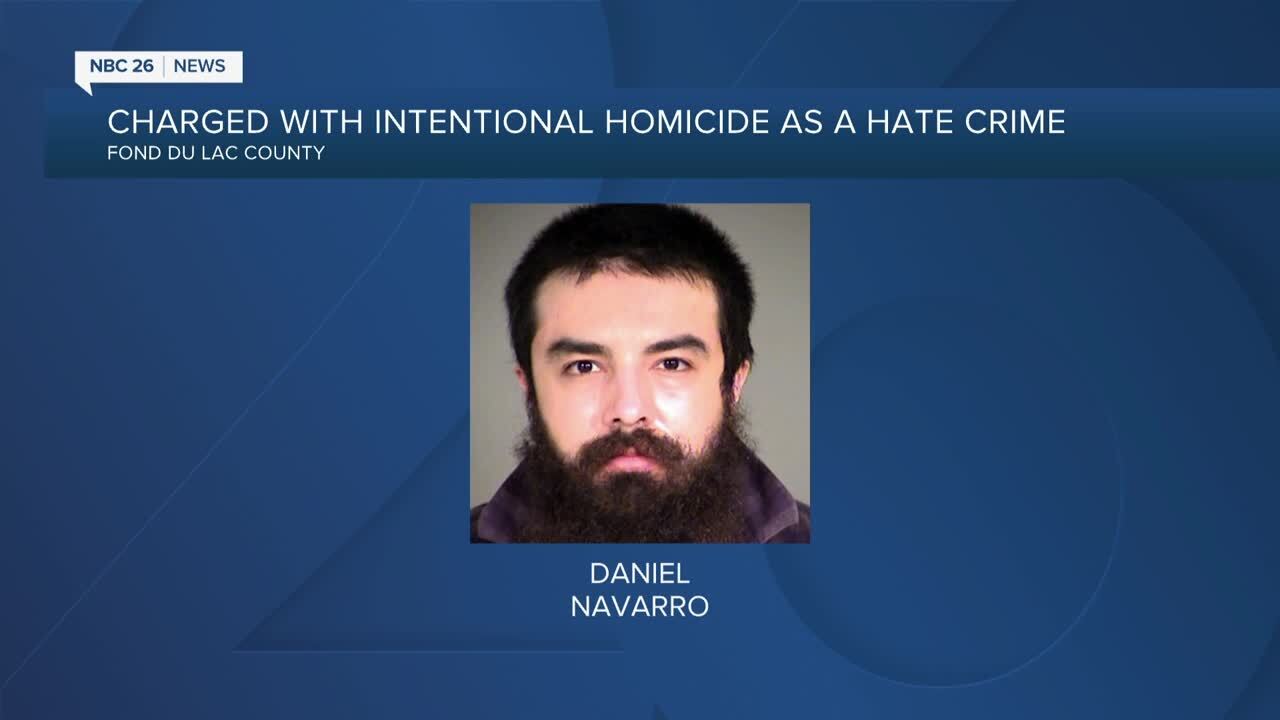 Twenty-seven-year-old Daniel Navarro was arrested on July 3rd after a fatal crash in the town of Taycheedah. He was charged Thursday.

According to the charging document, deputies say he admitted to intentionally swerving his truck into a motorcycle driven by 55-year-old Philip Thiessen. Thiessen died at the scene.

The criminal complaint stated Navarro also told detectives that people were poisoning him. Navarro believes he was being targeted because he's Mexican. The criminal complaint also recorded statements from Navarro's parents, who said Navarro watched a lot of news, went on the Internet to watch YouTube videos and didn't socialize with anyone.

The criminal complaint also notes a previous domestic violence incident in 2019 involving Navarro, in which officers tried to put a 72 hour mental health hold on Navarro, but the request was denied.

Navarro has been charged with first degree intentional homicide and first degree recklessly endangering safety. According to court records, both charges have hate crime modifiers attached to them, as well as modifiers for use of a dangerous weapon. A preliminary hearing for Navarro is set for July 17.