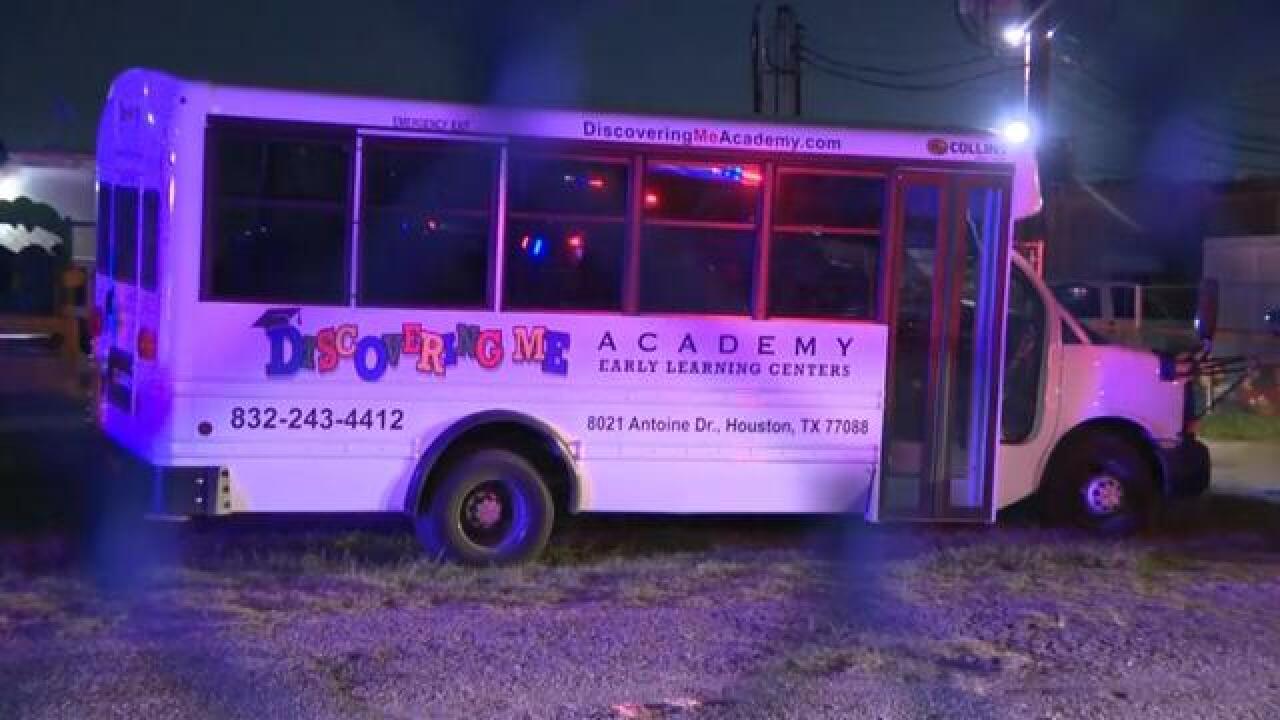 Smyrna, Georgia (WGCL) -- A Cobb County daycare worker is in jail after police say she attacked a toddler.

Jonee Hamilton, 20, is facing charges of aggravated assault and child cruelty after police say she picked up the 16 month-old girl and slammed her down onto a thin mat at the Oxford Babies facility on Church Street in Smryna.

Hamilton also allegedly pushed the child's head into the mat afterward. The child had a swollen lip and cuts on the inside of the mouth.

Police say she attacked the toddler because she refused to take a nap.

The incident was recorded on surveillance video.

Officials with Oxford Babies say Hamilton passed all background checks and has no prior history of any type of improper behavior.

She was terminated from her job and is being held without bond at the Cobb County Jail.