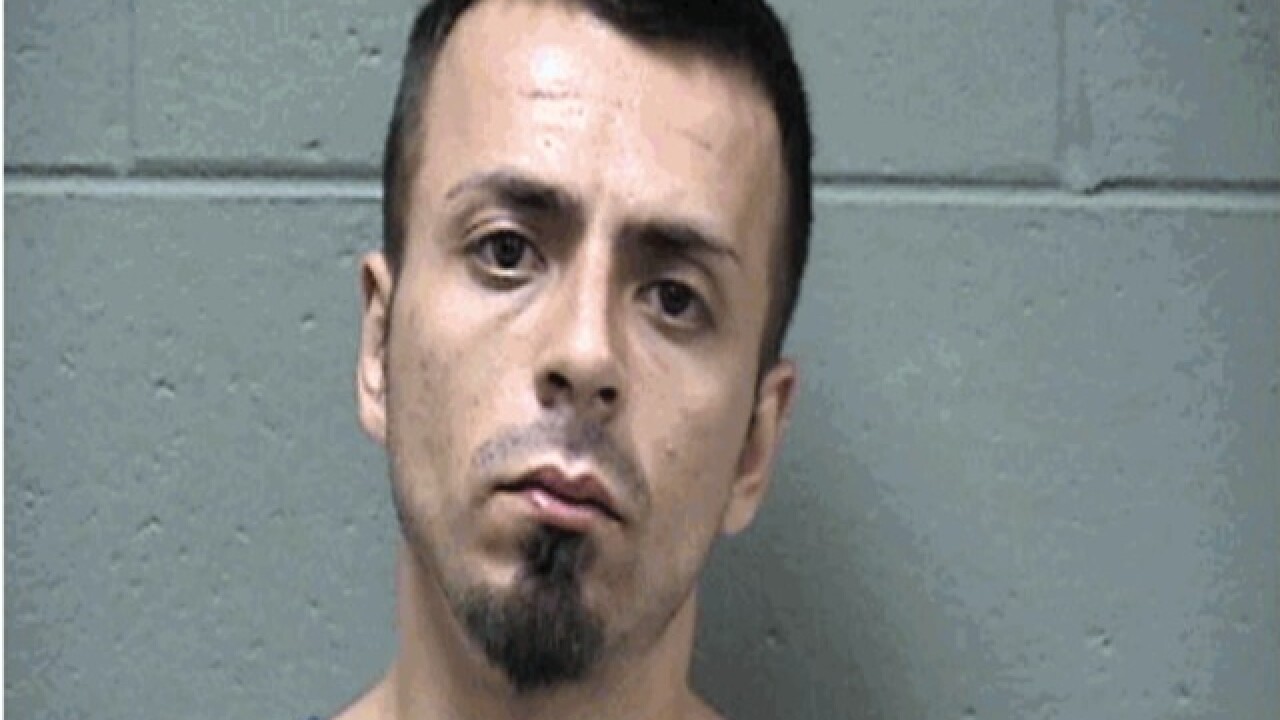 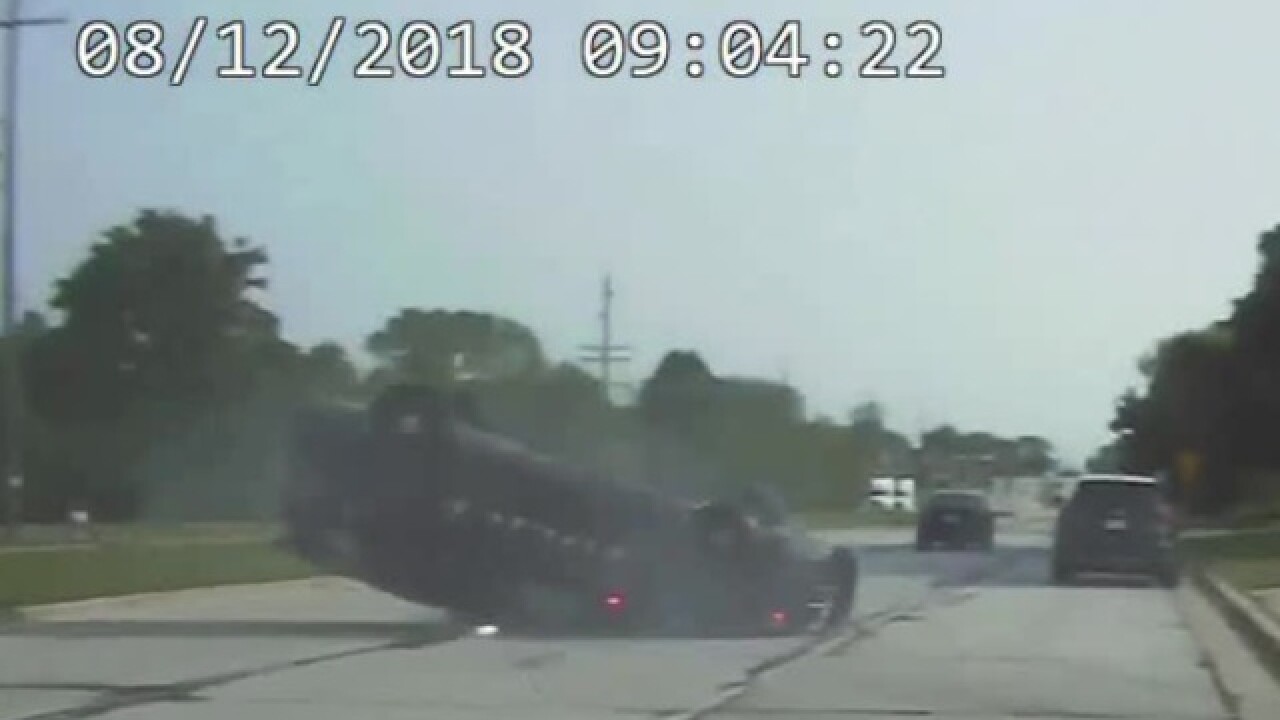 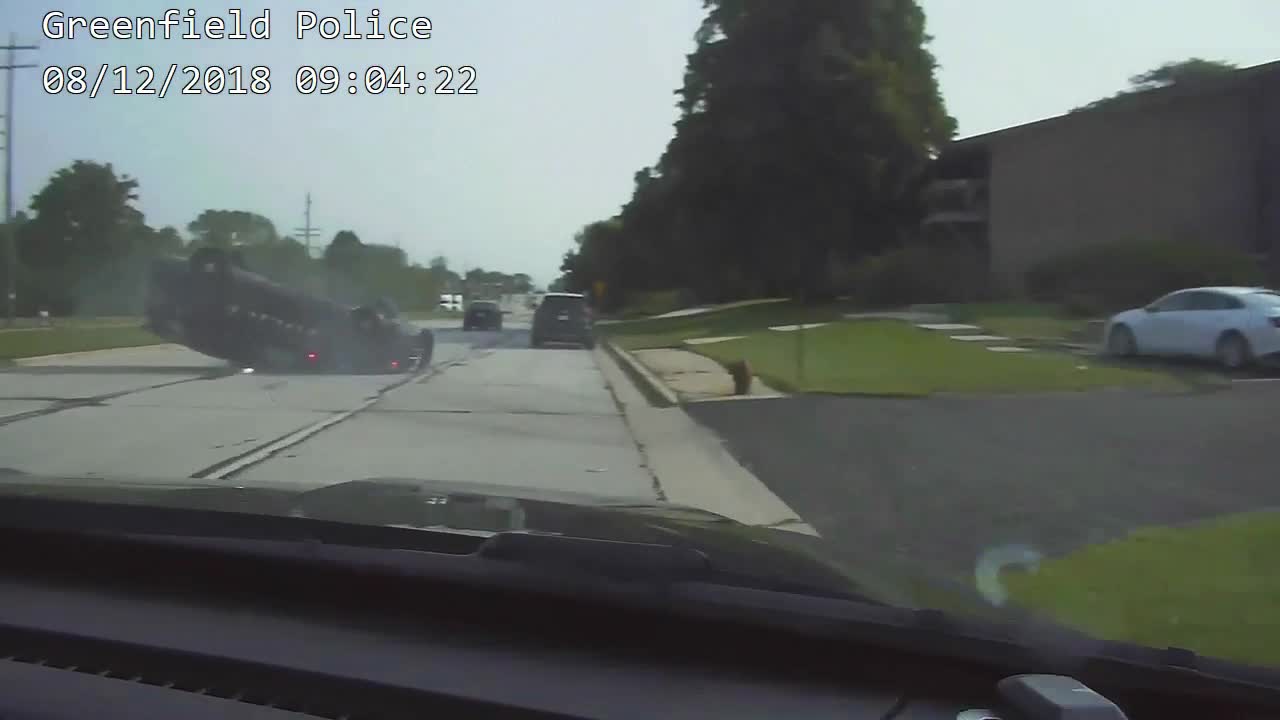 A man has been charged in a police chase that left on Greenfield Police officer injured after a squad car rolled over in the chase.

In a news release, the Greenfield Police Department said 26-year-old Jorge Ornelas of Milwaukee has been charged with first-degree reckless endangerment and fleeing an officer resulting in bodily harm.  He faces up to 18 years in prison if convicted.

On Aug. 12, the officer chased a driver on West Forest Home Avenue near West Morgan Avenue.

Another officer also gave chase, and tried to stop the chase with a pursuit intervention technique (PIT) maneuver, but the squad rolled over the maneuver.

The officer was hospitalized after the crash. He has since recovered from his injuries and has returned to work.