I-43 northbound reopens at Good Hope after semi-truck crash 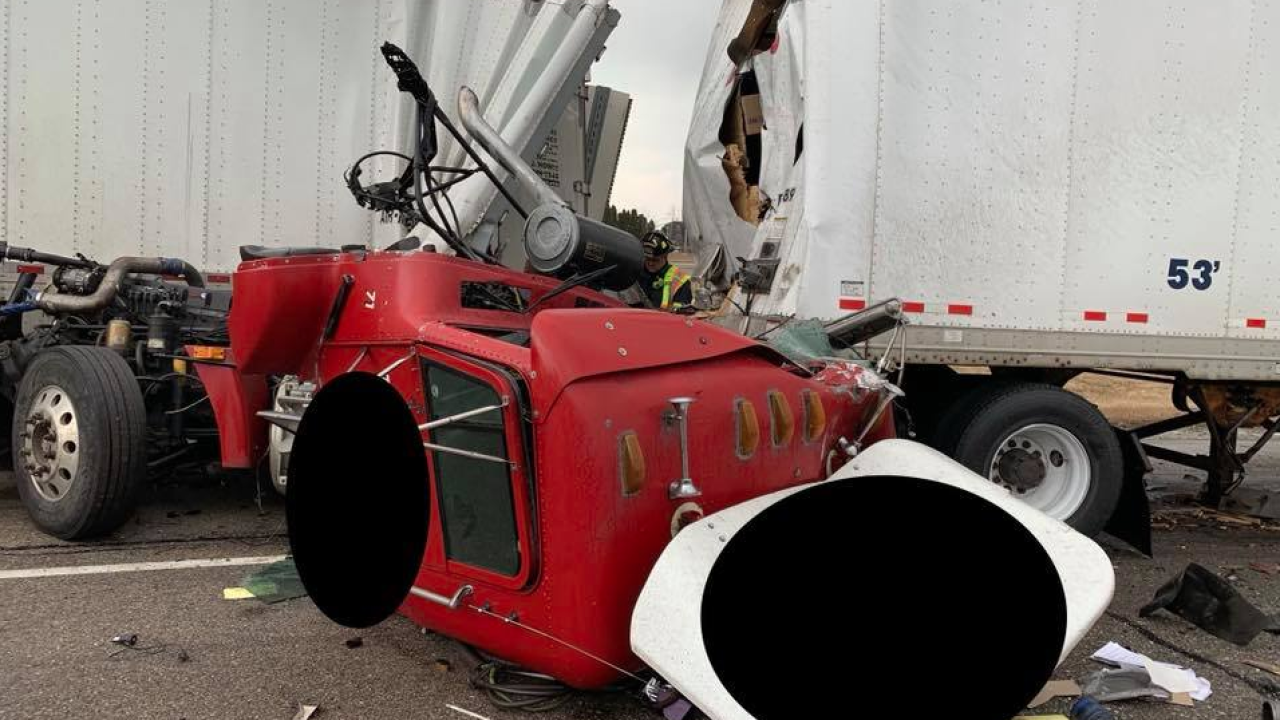 A crash involving two semi trucks near the Brown Deer Road exit on I-43 northbound closed part of the highway on Wednesday.

The crash happened just before noon on Wednesday. North Shore Fire and Rescue reports the highway was closed down and traffic was being diverted off at Good Hope Road.

A semi was legally parked in the right distress lane when another semi traveling at freeway speeds hit it from behind.

The driver of the semi said he was reaching down for his sandwich when he rear-ended the parked semi.

That driver received a citation for Inattentive Driving.

The driver of the other semi was transported to Froedtert Hospital with soft tissue damage.