Driver killed in fiery I-94 crash in Racine County 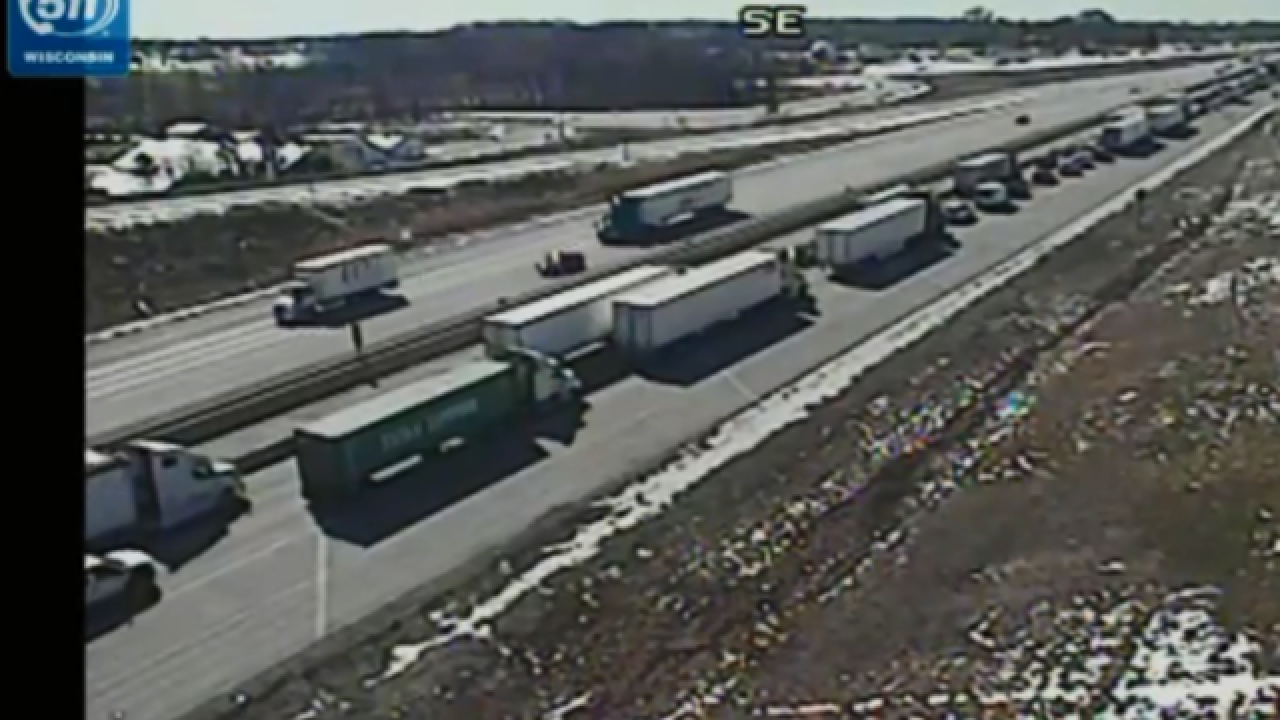 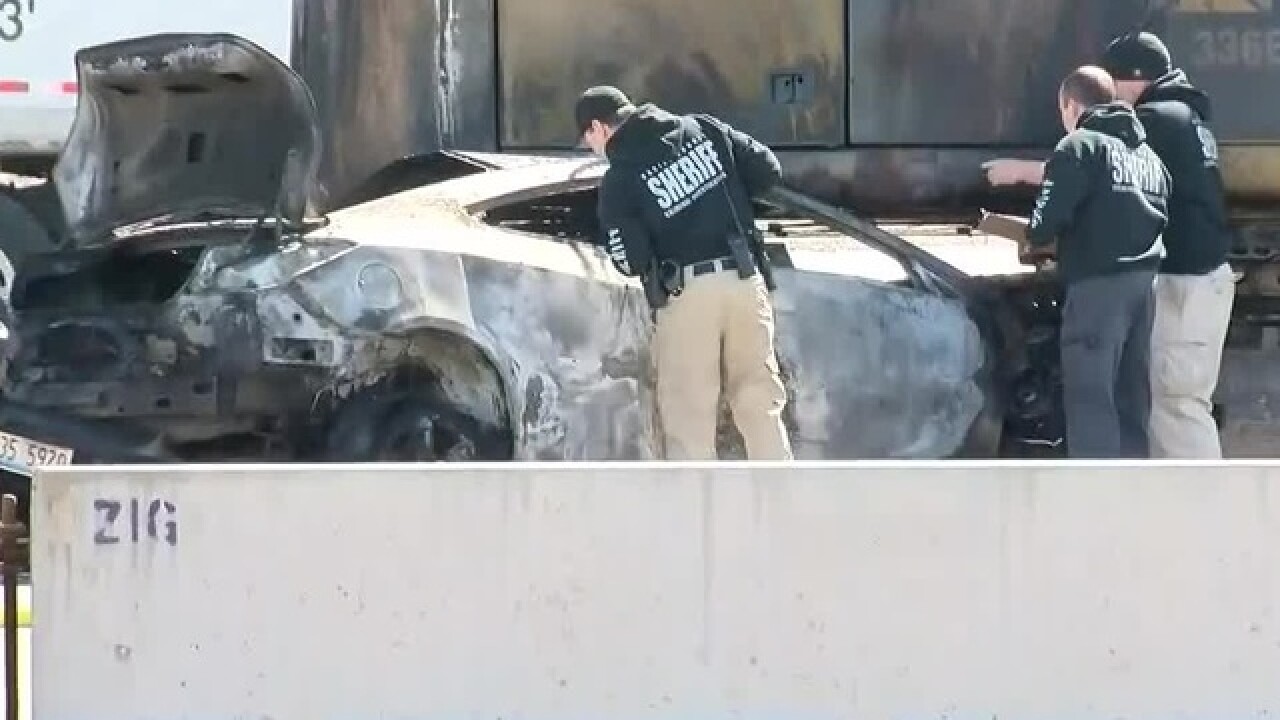 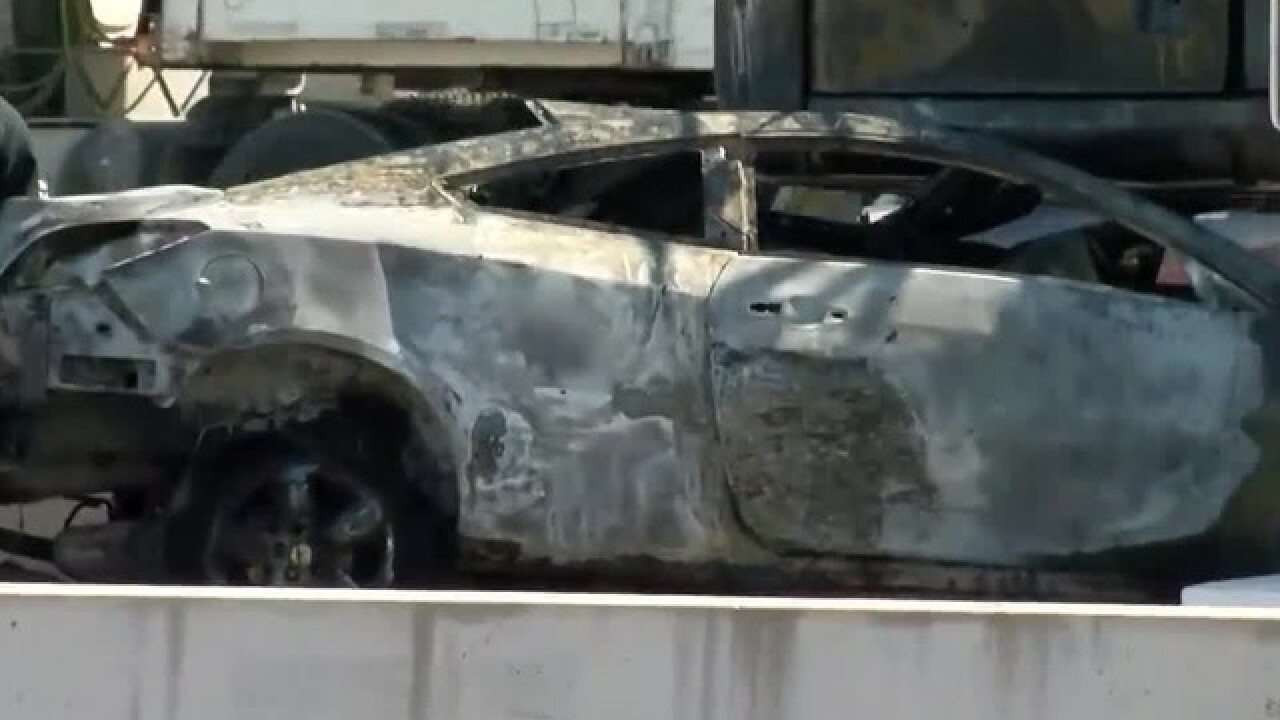 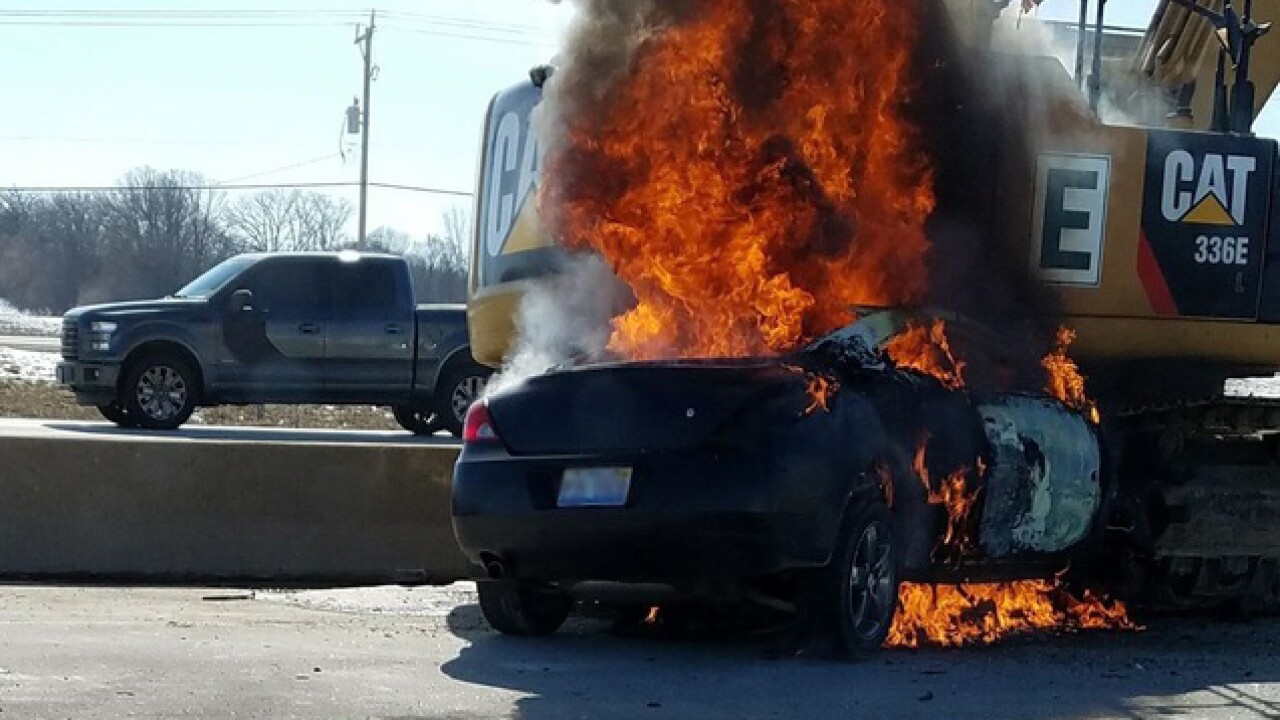 One person was killed in a crash on I-94 in Racine County Friday.

According to Racine County Sheriff Christopher Schmaling, a vehicle traveling southbound collided with an excavator just south of County Road K around 9:20 a.m.

“One witness reported a tire may have come off that vehicle and caused it to swerve and crash into an excavator,” Schmaling said. “The vehicle immediately caught fire.”

Schmaling said there were no construction workers in the area at the time. The excavator was empty.

Hours after there crash, emergency crews were still cleaning up the southbound lanes. As of 3 p.m.,  the right lane was reopened but the left lane remained closed.

A witness told authorities a car was traveling south when the driver’s side front tire fell off causing the vehicle to pull abruptly to the left. The car drove through barricades into a construction area where it struck an unattended excavator and burst into flames.

The driver of the car, believed to be the only person inside, was burned beyond recognition.

“We don’t know if it was a man or a woman,” Schmaling said. “We believe the vehicle is from the state of Illinois.”

“We don’t know if it was a man or a woman,” Schmaling said. “We believe the vehicle is from the state of Illinois.”

Schmaling said investigators would begin the process of trying to identify the victim by following up on who owns the car.

All lanes of Southbound I-94 between K and Highway 20 were shut down for several hours while investigators remained on the scene. Drivers were detoured off of the interstate and onto a frontage road to the West.

Traffic in the northbound lanes was temporarily reduced to one lane, which also caused backups.

At one point, the Wisconsin Department of Transportation said delays in the area were well over one hour.

“I’ve never seen a backup like this before,” said Tom Boehler, a lifelong Racine County resident.

One southbound lane reopened to traffic around 1:15 p.m. The second lane was back open just after 2:00 p.m.

Any other witnesses are asked to call the Racine County Communications Center.