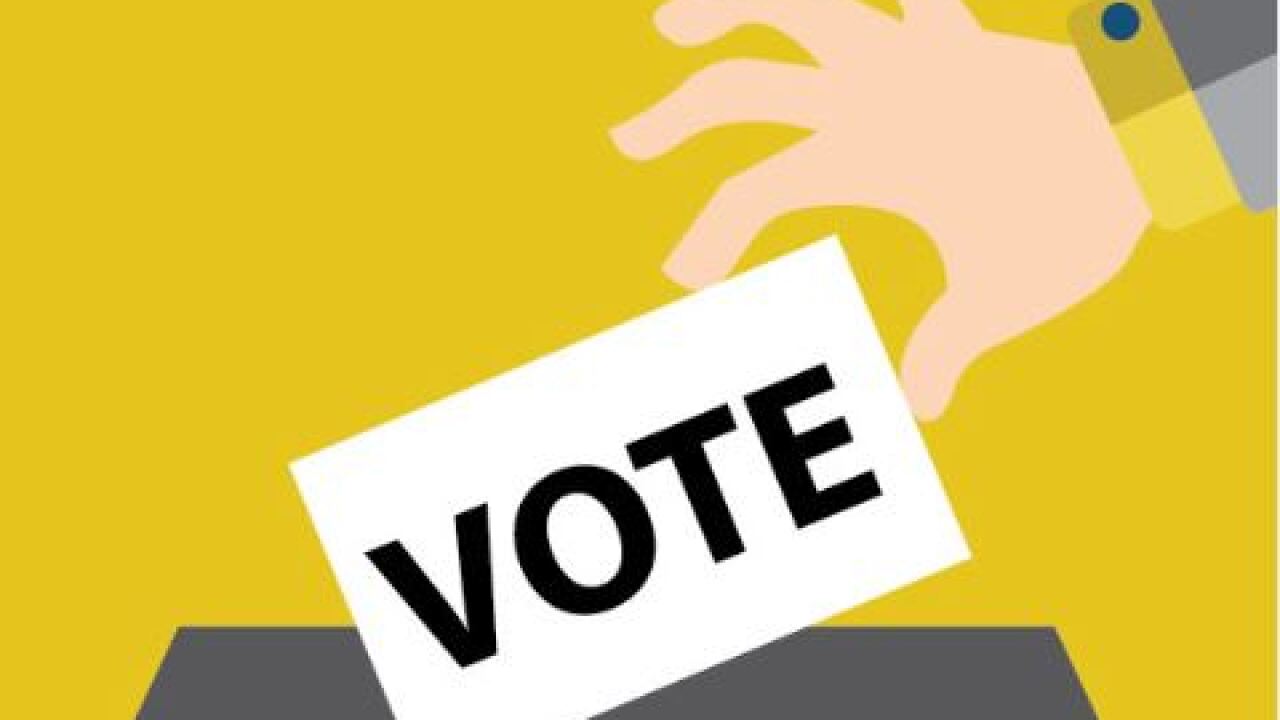 Early voting in Wisconsin can be limited to the two weeks before an election, the 7th Circuit Court of Appeals ruled late Monday.

The court has had the case since 2017 and issued its decision four months before the November presidential election.

The ruling involved two cases where election laws championed by republican legislators and former Gov. Scott Walker were challenged as unconstitutional or violations of federal law.

In addition to upholding the limit on early voting supported by the GOP, the court ruled in favor of a 28-day residency requirement before registering to vote.

It also limits e-mailed or faxed ballots to overseas or military voters.

In the lone victory here for voting rights advocates, the three-judge panel decided students can use expired student ID cards to cast a ballot.

The ruling was unanimous and came from three judges nominated by Republican presidents.

"Today’s decision is an outrageous assault on our democracy," Ben Wikler said.

"As Trump and his team become increasingly nervous for November, a Republican-controlled court just made another egregious assault on voting rights in Wisconsin."

Republicans celebrated a decision that largely upheld their proposed changes to election laws.

"The ruling puts municipalities in every corner of Wisconsin closer to equal footing when it comes to early in-person voting. I applaud the 7th Circuit on its decision."