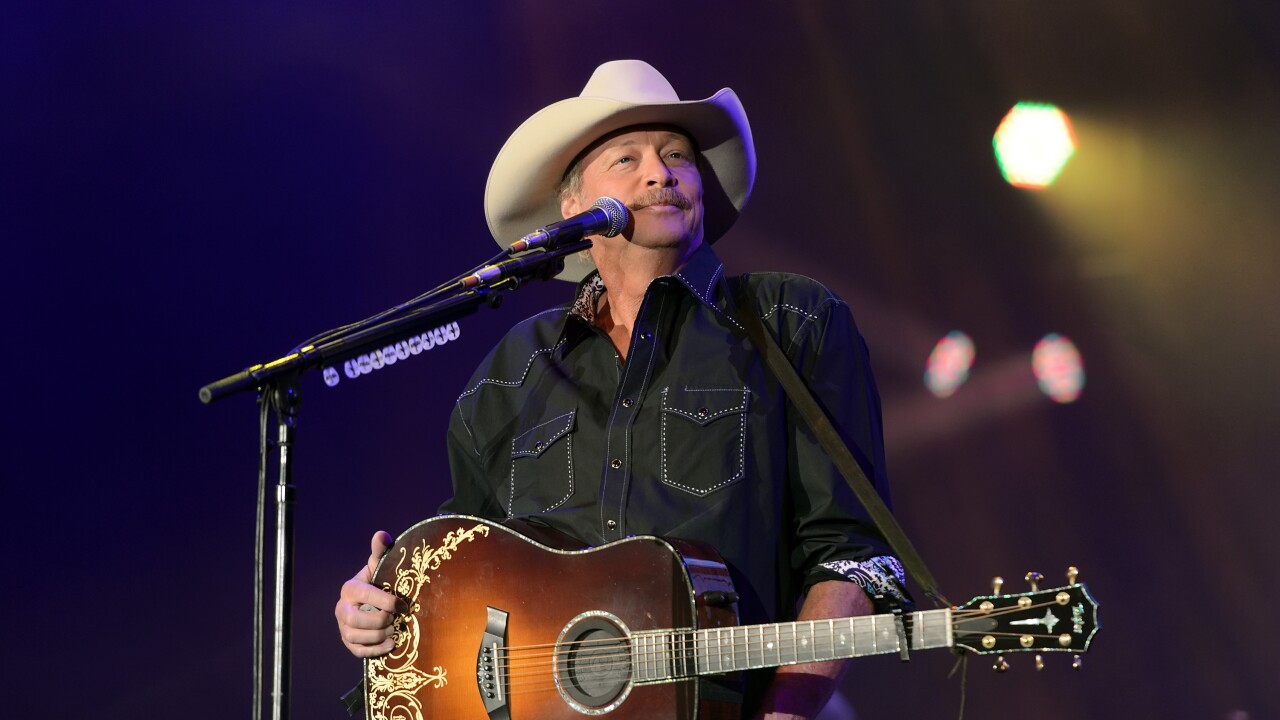 MILWAUKEE -- Country artist Alan Jackson will perform at Fiserv Forum next fall, it was announced Thursday.

The two-time Grammy winner will appear at the Forum on Saturday, September 12, according to his official website. Ticket information was not immediately available.

Jackson is one of the best-selling artists of all time, with more than 40 million records sold, according to Business Insider. He got his start in the late 1980s and has released 16 studio albums over the decades since.