Could Bird scooters be back in Milwaukee by Summerfest? 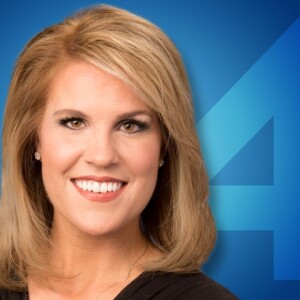 Rep. Duchow is one of the lawmakers behind a bill to make electric scooters legal on Wisconsin roads. 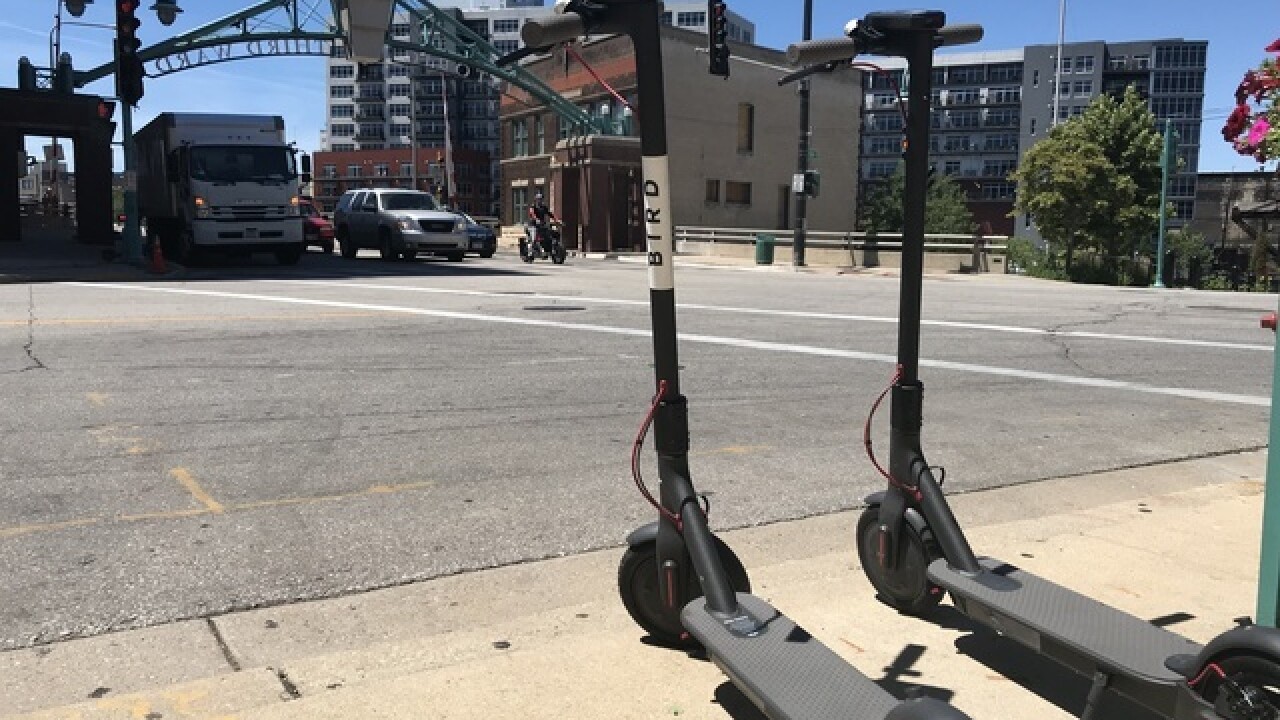 Could electric scooters be back in Milwaukee by Summerfest? State Representative Cindi Duchow of Delafield believes so.

Rep. Duchow is one of the lawmakers behind a bill to make electric scooters legal on Wisconsin roads.

“We’ve already heard it in the Assembly, and we’re planning to take it to the floor by the beginning of June,” she said. “We’ve talked to the scooter companies - Bird, Lime, Uber - and they think they could be ready to go in a matter of weeks. Milwaukee’s already worked on all their ordinances, so they’re hoping to have them on the road by Summerfest.”

The legislation would still give the power to cities to set limitations on electric scooters, including whether to ban them.

Bird Scooters showed up unannounced in Milwaukee last June, but city leaders ruled that they were illegal and forced their removal with a lawsuit. Bird agreed to remove the scooters and within two months of first arriving, they were gone. More then 5,000 people used them in Milwaukee, logging about 25,000 miles.