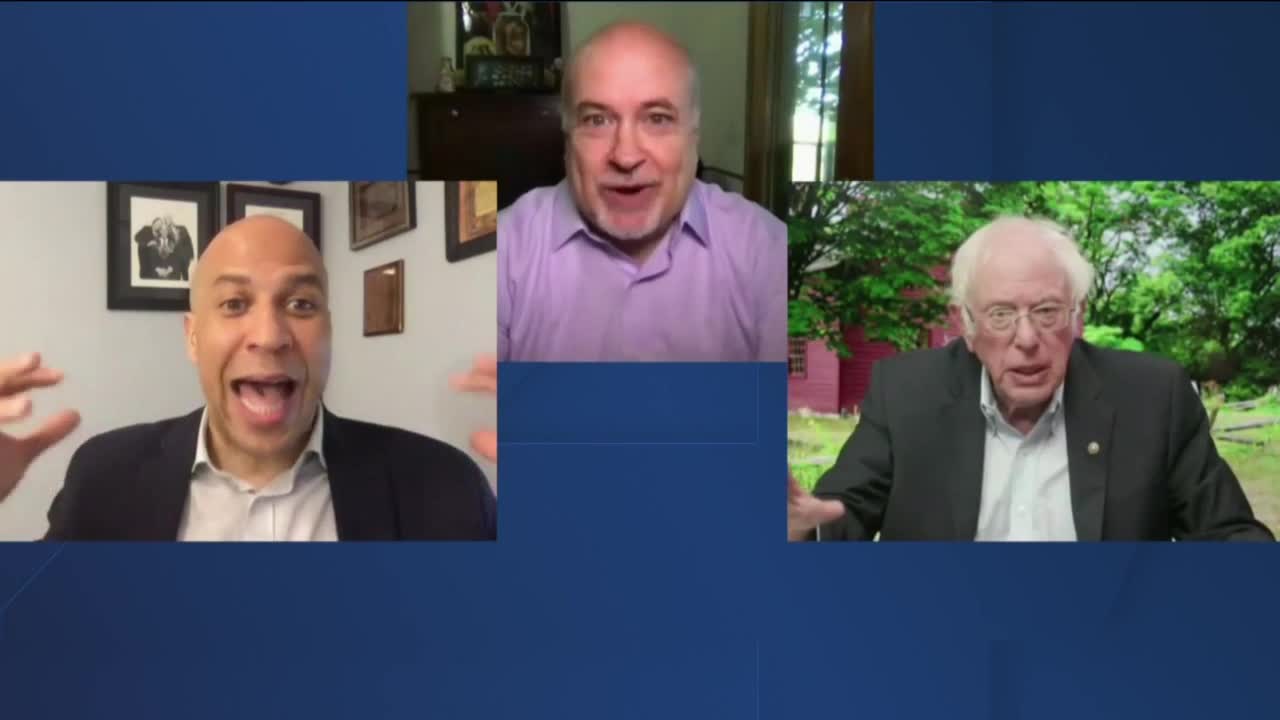 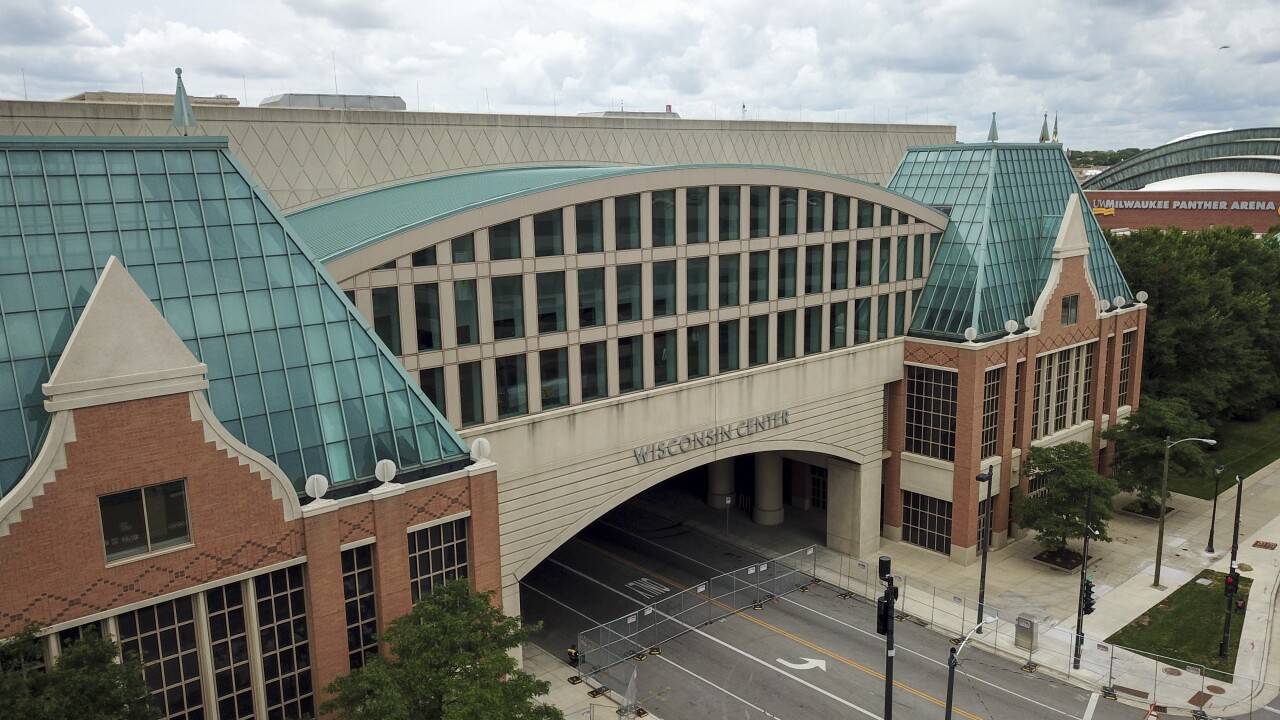 MILWAUKEE — Two former 2020 presidential hopefuls joined the Democratic Party of Wisconsin in encouraging political organizers and delegates to get out and mobilize their communities to vote for Democratic presidential candidate Joe Biden during Wednesday's virtual breakfast ahead of Day 3 at the 2020 Democratic National Convention.

"We still are a nation where the 'power of the people' is greater than the 'people in power,'" said Senator Cory Booker.

He shared a story about his own childhood when volunteers helped his family fight systemic racism and housing discrimination in the 1960s.

"I'm sitting here today because years before I was born, there was a white man on a couch who when his country was in a moral moment, he didn't allow his inability to do everything to stop him from doing something for the cause of his country," said Booker.

Booker's story aimed to encourage delegates and party organizers from Wisconsin, Michigan, Minnesota, North Dakota and South Dakota to mobilize within their neighborhoods and ignite passion for campaign organizing ahead of the 2020 presidential election.

"We are in that moral moment again, all of us, the activist on this call, we have to ignite the urgency in others who are sitting on the sidelines," said Booker.

Senator Bernie Sanders telling Democrats it's time to do everything possible to ensure Biden's success over President Trump.

"It is absolutely imperative that all of us work together, reach out to our neighbors, our friends and our co-workers and defeat Trump," said Sanders.

"The day after the election, we've got to rally the American people to create an agenda that works for ALL and not just large corporations and the one percent," said Sanders.

Wisconsin Congressman Mark Pocan was the only Wisconsin lawmaker featured during Wednesday's virtual breakfast. He encouraged attendees to vote early, and to encourage their friends and neighbors to vote early, to avoid potential issues submitting absentee ballots.