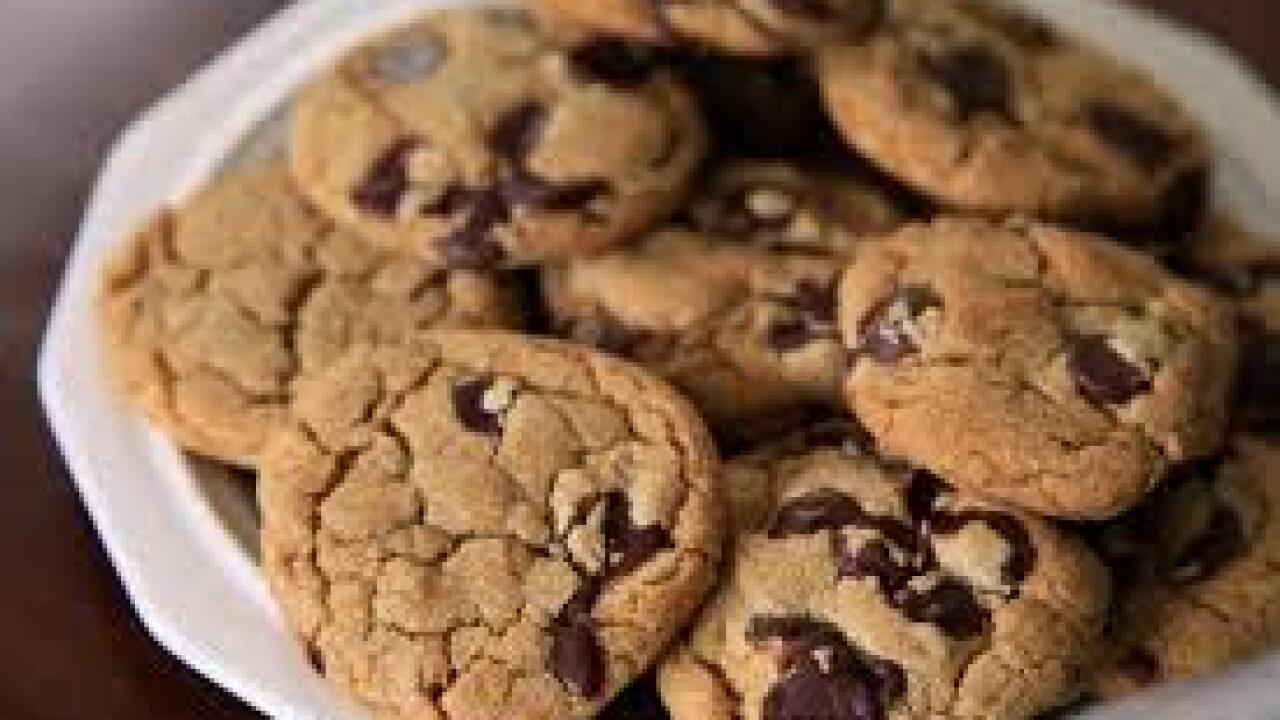 A seriously funky batch of cookies smelled so badly it prompted a school evacuation in Madison on Monday.

Firefighters were sent to Blackhawk Middle School in Madison about 2:50 p.m. for reports of a natural gas odor, according to WISC-TV.

Once there, a technician with Madison Gas and Electric told them his handheld sensor did not detect any gas, and the odor in the school did not have a traditional natural gas smell. Firefights soon found the same to be true when their sensors failed to clock any natural gas as well.

Firefighters then took their investigation to a cabinet inside the classroom, and that's when they found the source of the smell: a container full of rotting cookies and protein bars.

It was obvious that was the smell that prompted the evacuation after firefighters opened the lid and the air in the room got a little less friendly to breathe in.

The school was later cleared for re-entry a little after 3 p.m. As for the cookies, we assume they tossed safely into the garbage.