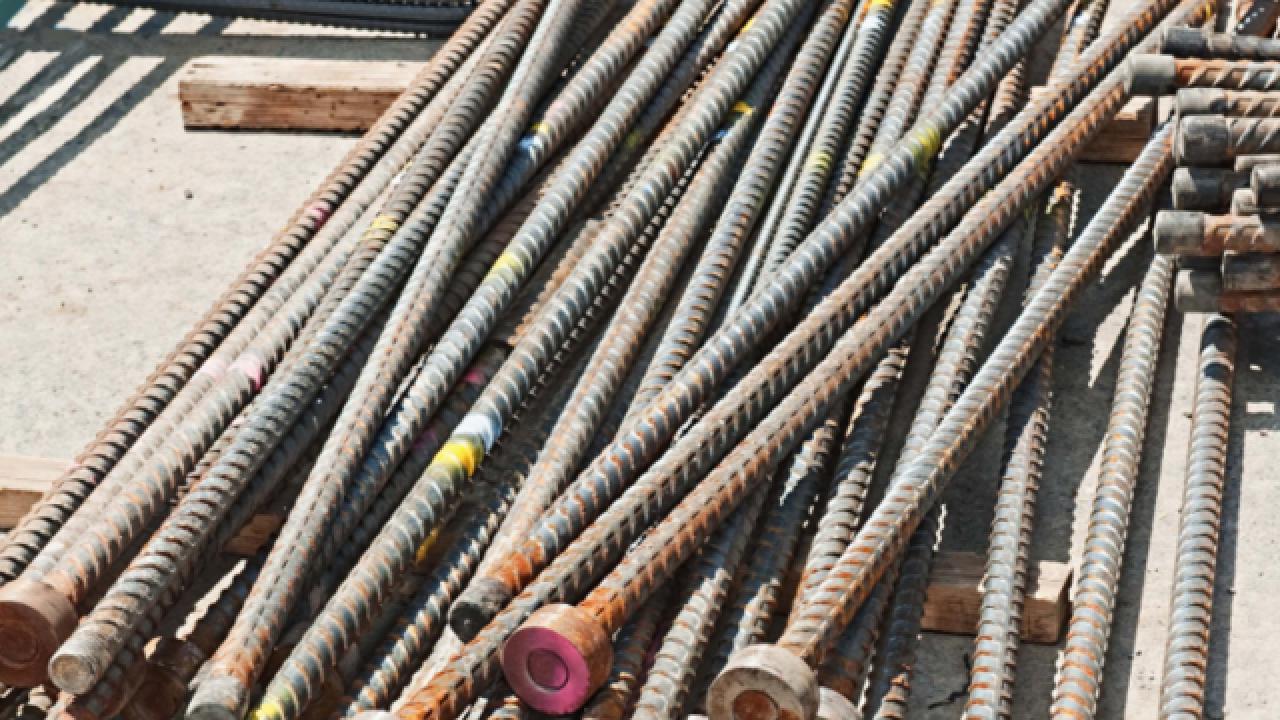 The victim was transported to Froedtert Hospital by a med-unit where surgeons removed the metal from his body. He is currently in serious condition.

Tyk says the man is lucky to be alive.

Glendale Police and OSHA are investigating the incident.