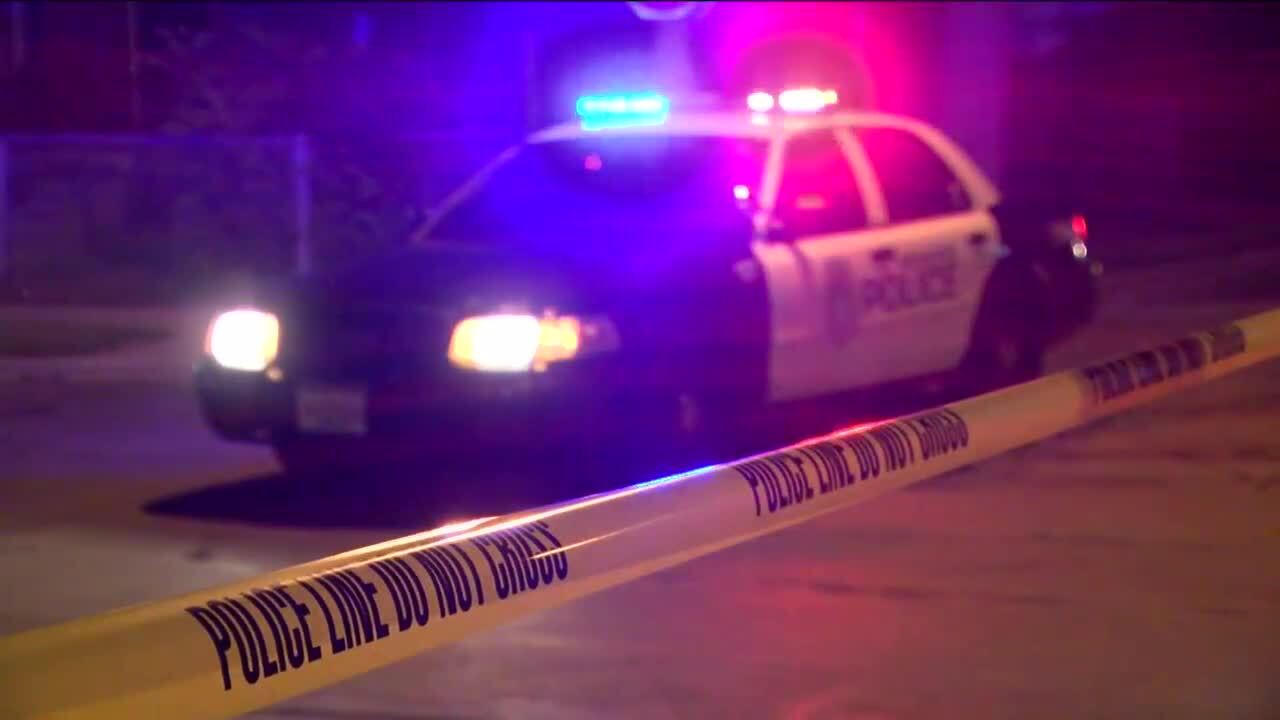 MILWAUKEE — A 21-year-old Milwaukee man was charged with homicide for shooting another man to death on Sept. 4, according to a criminal complaint.

Gerold A. Pampuch was charged with first degree reckless homicide, use of a dangerous weapon in Milwaukee County Court. If convicted, he could spend up to 65 years behind bars.

The criminal complaint states that Milwaukee police were called to an apartment in the 10300 block of West Fond Du Lac Avenue around 9:40 a.m.

There, they found a young man deceased in the rear seat of a car, with a single gunshot wound to the head, prosecutors say.

The boyfriend of Pampuch's sister told officers that Pampuch is close friends with the victim.

He said that Pampuch had rung his doorbell earlier Sept. 4, saying his mother had kicked him out of the house and that he allowed Pampuch to stay in his home, the complaint states.

Several hours later, Pampuch's sister awoke in the home, as her boyfriend was yelling that the victim "doesn't look like he is breathing." Pampuch came out from the basement, who asked what was happening. The sister and her boyfriend report that he looked "confused" but denied knowing anything about what happened, according to the complaint.

The complaint states Milwaukee police later found a gun that matches the description of one the suspect had before the incident.

The sister told investigators that the victim was Pampuch’s “only friend” and that he is a schizophrenic and is bi-polar, according to prosecutors.

The apartment manager told detectives that she is the mother of the defendant. She said the victim, the suspect - her son - and she were hanging out in the basement early Sept. 4. That's when an argument broke out between her and her son over crumbs he left in the kitchen while making a sandwich, the complaint says.

Her son soon pulled out a gun and pointed it at her. Her son and the victim then left the apartment.

Surveillance video shows the two men then enter a car, the same car the victim was later found dead in, according to the complaint. The video shows that about two hours later the suspect exited the vehicle by himself with the gun tucked in his pants.

The description of that gun and the one found in the basement of the apartment match, according to detectives. A test at the State Crime Lab are still pending.

Detectives conclude it is unlikely the victim shot himself, the complaint states.