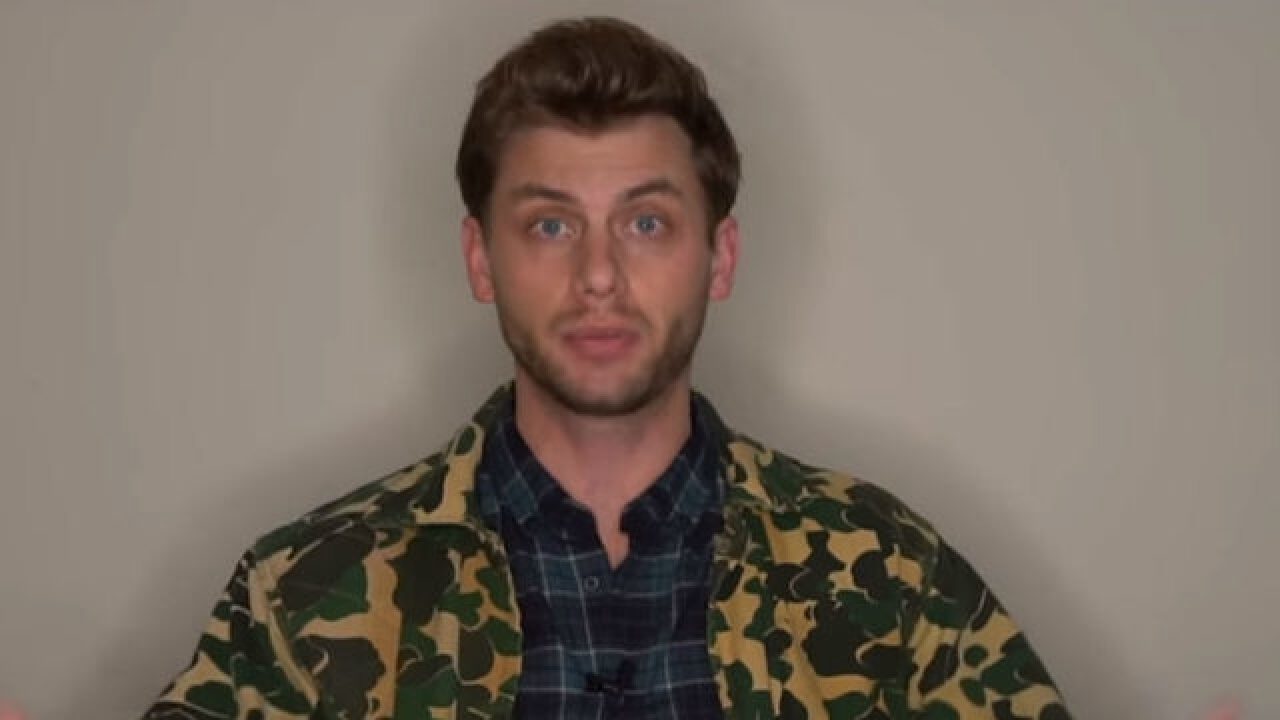 Comedian and host of the "Manitowoc Minute" web series, Charlie Berens posted a video Friday roasting the Baraboo students in the viral photo of them holding what many say was a Nazi salute, reported WISC-TV.

In the video, Barrens says history needs to be a greater lesson in schools to avoid further incidents in the future. The comedian also delegitimized white supremacy and lauded the young man in the photo that spoke out against his classmates' actions.