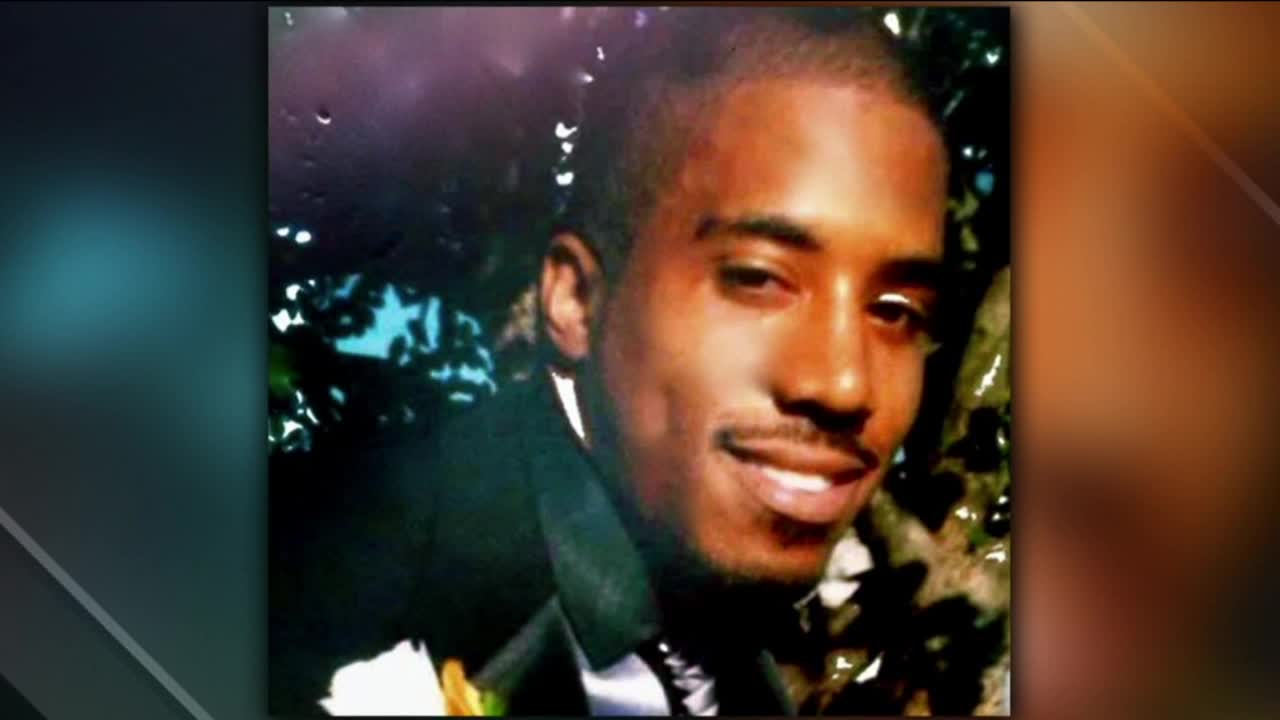 Building stronger relationships between Milwaukee Police - and the communities they serve. That's what members of the Collaborative Community Commission were working on this morning. Adriana Mendez has more.

The temporary committee was originally formed in 2018, but now they are a permanent commission and will work to ensure their mission of creating stronger relationships between police and the public.

Members discussed their previous efforts to create a community-orientated approach to policing. During the meeting, Nate Hamilton, Dontre Hamilton's brother, was elected as Chair.

“He has been a part of the CCC since its conception and preparing to assume leadership in the committee,” said Fred Royal, President of the Milwaukee NAACP Chapter.

In 2014, Dontre was shot and killed by a Milwaukee Police Officer. It was that shooting that eventually led to the formation of the CCC after MPD and the Fire and Police Commission was under review by the Department of Justice. Hundreds of community members gave their testimony to help with the DOJ’s assessment report.

To ensure community voices were heard, the CCC used public input and research to create their own review and recommendations on changes within the police department. Many of which aligned with the DOJ.

“It’s going from a warrior mindset to a guardian mindset, where all of the policies are co-created with the community. It’s a concept of procedural justice,” said Royal.

The CCC’s findings and recommendations were presented to the FPC in 2019. The recommendations include creating transparent training and professional development and changes to recruitment and hiring of officers. So far the FPC has moved to adopt only one of their recommendations, creating a formal policy on community policing.

"It is the collaboration of all vested city members to co-create a city-wide safety plan in which MPD will operate under," said Royal.

The FPC held a special meeting Wednesday night to discuss the formal policy.