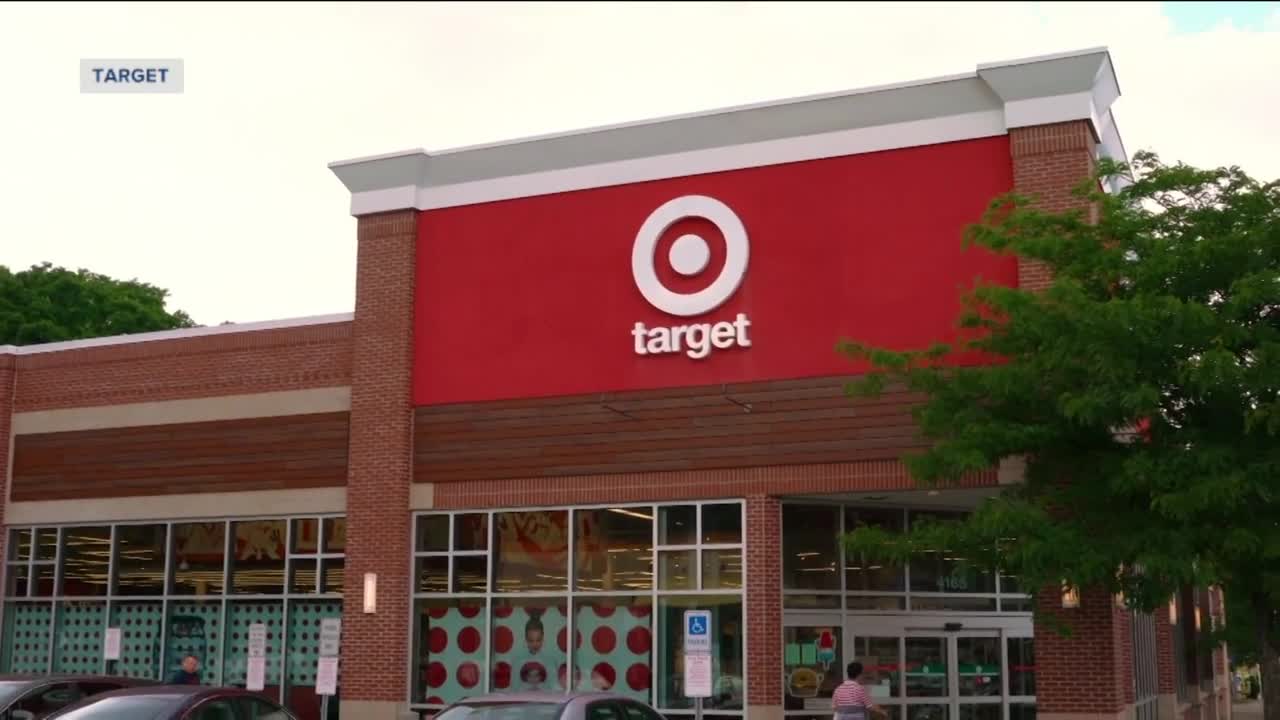 Target is coming to Bayshore in Glendale. The Shopping Center and the Minneapolis based retailer made the announcement Tuesday.

MILWAUKEE — Target is coming to Bayshore in Glendale. The Shopping Center and the Minneapolis based retailer made the announcement Tuesday.

The 128,000 square foot, 2-story store will go into the space vacated by The Boston Store, just one of many retailers and restaurants that have closed in recent years.

Developers say Target was the number one requested store by area residents.

“This is one of the most commonly requested tenants when we talk to people, what about a Target?” said Cypress Equities Managing Director Kirk Williams.

It’s also a store that will bring people who shop at the other retailers, Williams said, which include an Apple Store, Barnes & Noble, and Brooks Brothers.

The re-development of Bayshore has been underway for more than a year now and expected to add nearly $100 million in value to the struggling center. Recently, work on the updated “town square” in the center of the area was completed. That is expected to open on July 10th.

Glendale Common Council Alderwoman Tomika Vukovic says she hopes the new Target and the recently announced Total Wine store will bring people from across the area to Glendale.

"It brings people from all walks of life… it's just one of those stores that everyone wants to shop at… it’s within a few miles all the way across Milwaukee. So it’s closer than 124th, it’s easier to get to for the north shore area” said Vukovic.

There is no opening date set for the new Target yet, but city officials say re-development at Bayshore was expected to be completed by the end of 2020.