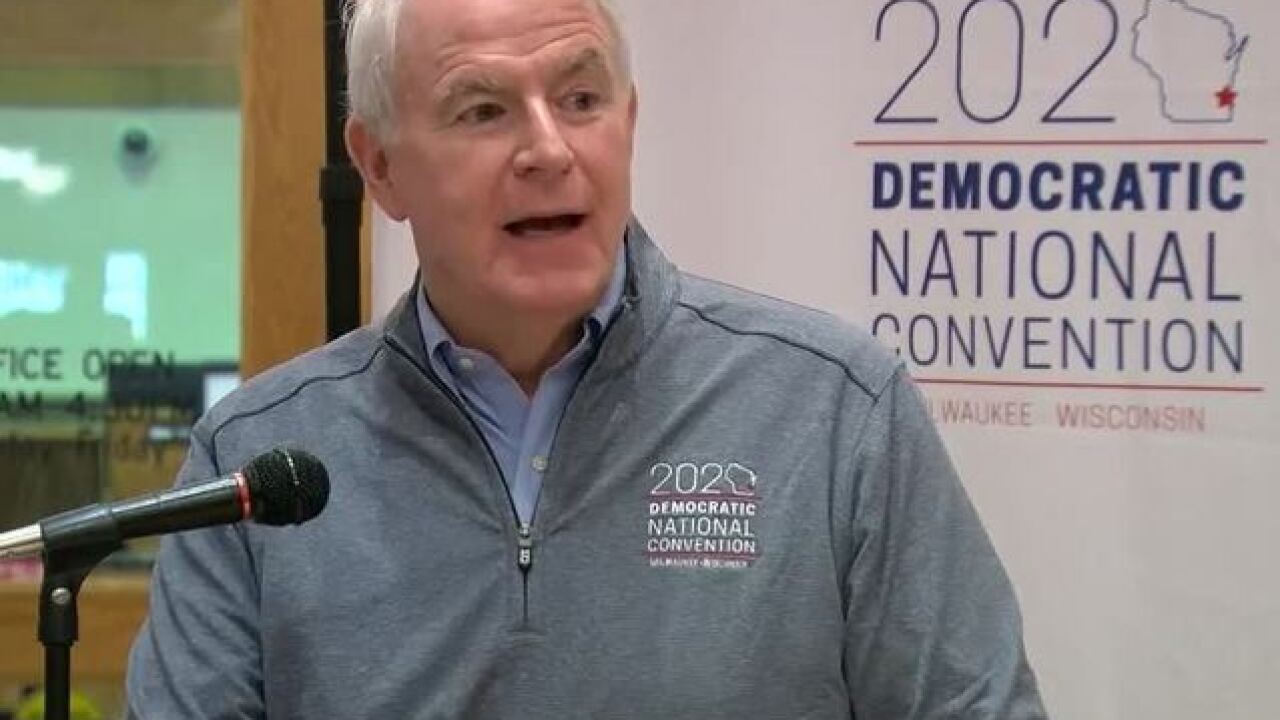 The event would be four days long and held at the new Milwaukee Bucks arena.

National Party Conventions are among the largest political events that happen in the United States every four years during presidential elections. Community leaders say the event will take years of planning but would bring in hundreds of workers and thousands of vendors to the city.

“Two years ago, the DNC Convention brought 54,000 people and $231 million dollars of economic activity to the City of Philadelphia. That’s the equivalent of hosting a Super Bowl,” said Congresswoman Gwen Moore in a news release. “Hosting this convention should bring opportunities across the entire city, businesses big and small will have an opportunity to participate in this economic boom and share their wares with visitors to our city.”

A spokesperson for the Democratic National Convention says bidding for a national convention is a rigorous process in order to ensure host cities have the infrastructure and capacity to accommodate this large of an event.

“This is going to be an all hands on deck, bipartisan effort to land one of the largest events that is held in America every four years,” said Alex Lasry, Vice President of the Milwaukee Bucks in a news rlease. “This is Milwaukee’s opportunity to take its place on the international stage and show the world exactly who we are.”

"We have wanted to make this bid for many years. With all of the progress and momentum our City has right now, this is the perfect moment for Milwaukee to rise on the national stage,” said Milwaukee Mayor Tom Barrett.

No city in Wisconsin has ever hosted either major political party’s national conventions.

The Democratic National Committee is expected to name and visit the “finalists” cities being considered to host sometime in late Summer.