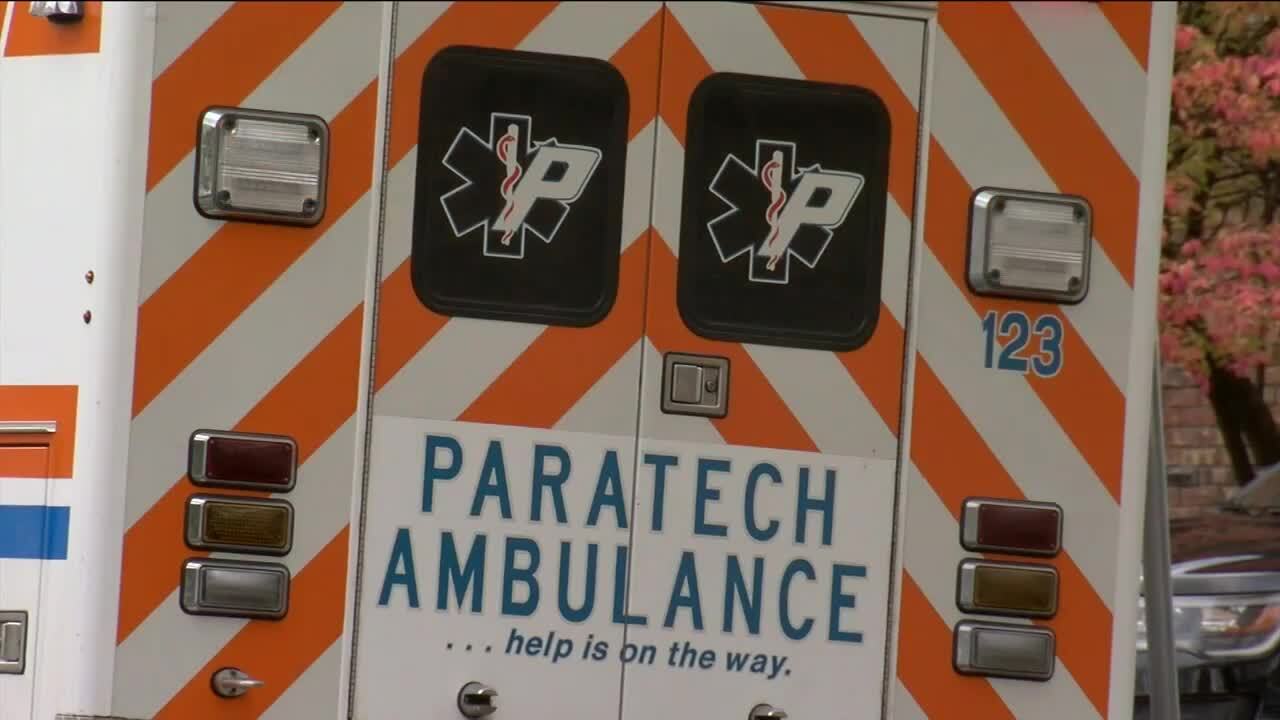 According to police, the preliminary investigation showed that the passenger car, operated by 28-year-old David Worley with passenger, 21-year-old Jonathan Bruemmer, ran a red light and struck the ambulance.

Worley sustained life-threatening injuries, was trapped and had to be extricated from the vehicle, police say. Worley was transported to a local medical center in Neenah Wis.

Police say the ambulance was transporting a 76-year-old patient at the time of the crash.

The ambulance crew and patient sustained minor injuries. They were transported to St. Agnes Hospital in Fond du Lac.