Mayor Barrett: Get your children home 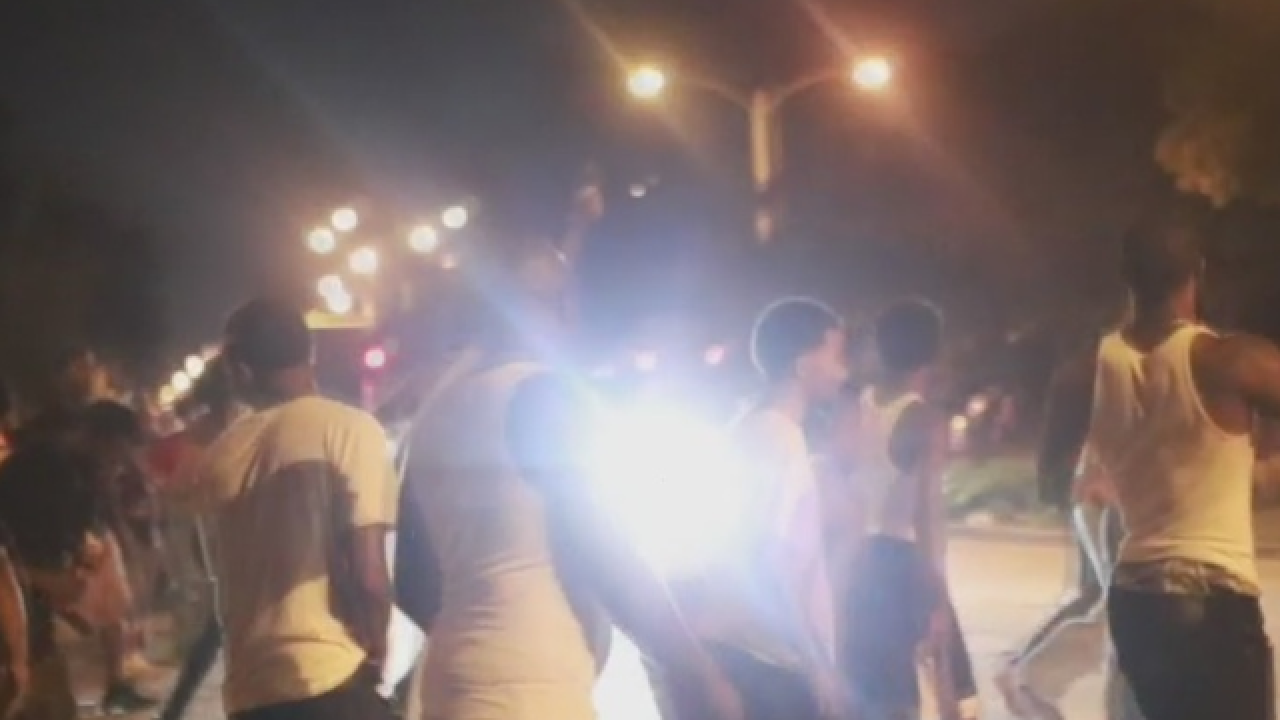 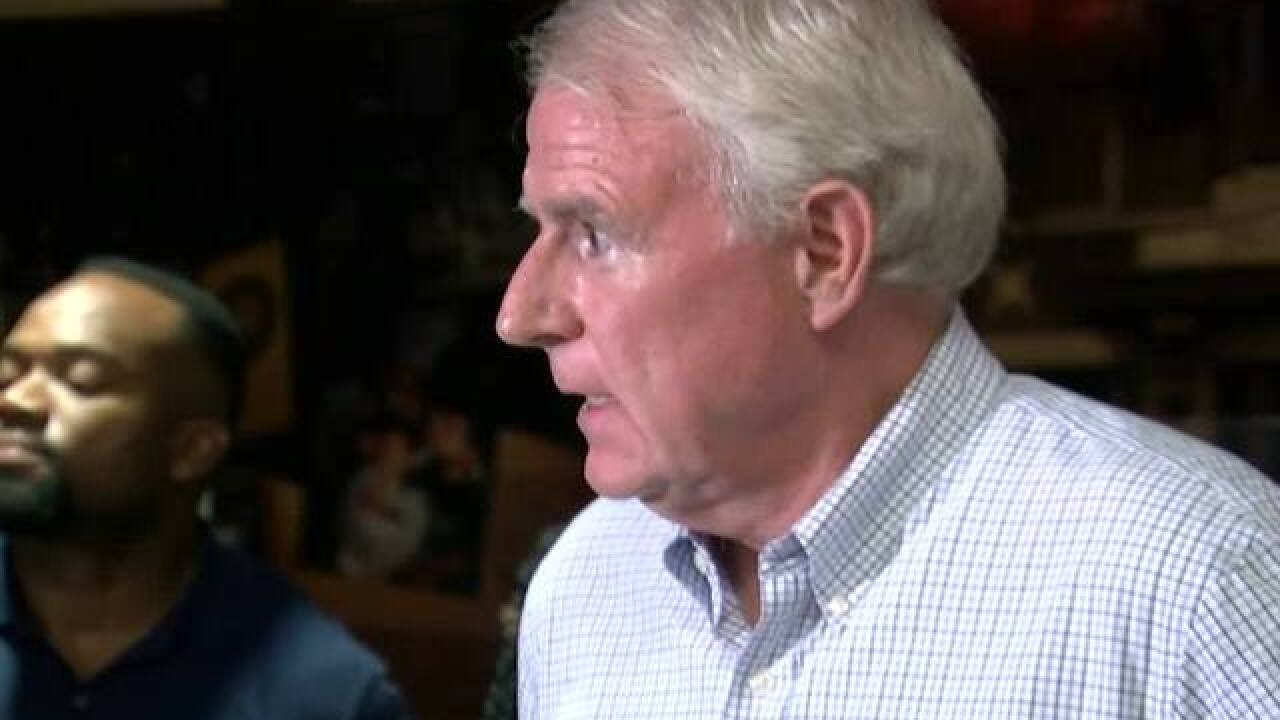 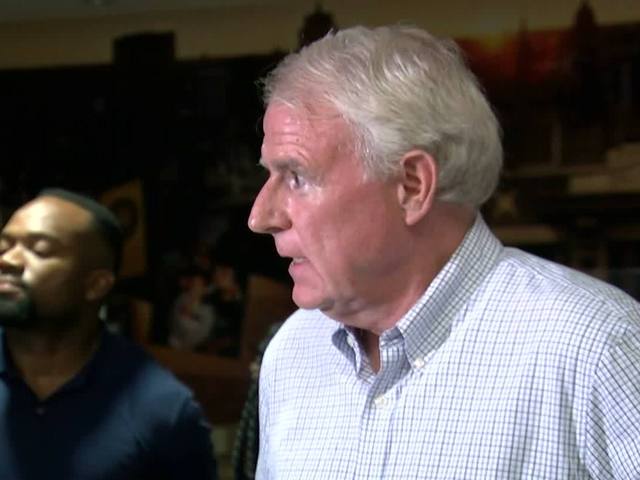 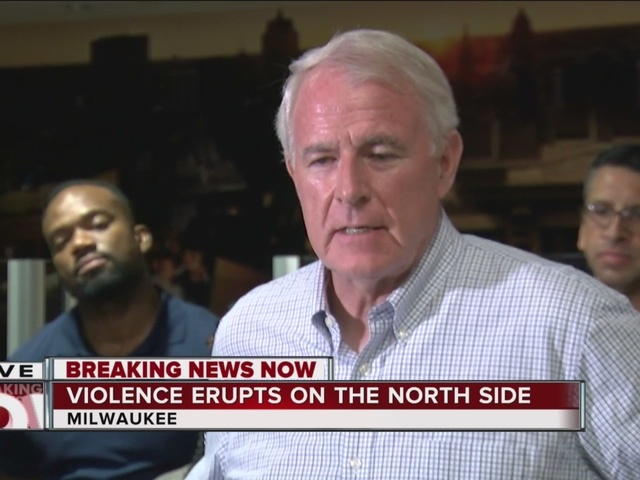 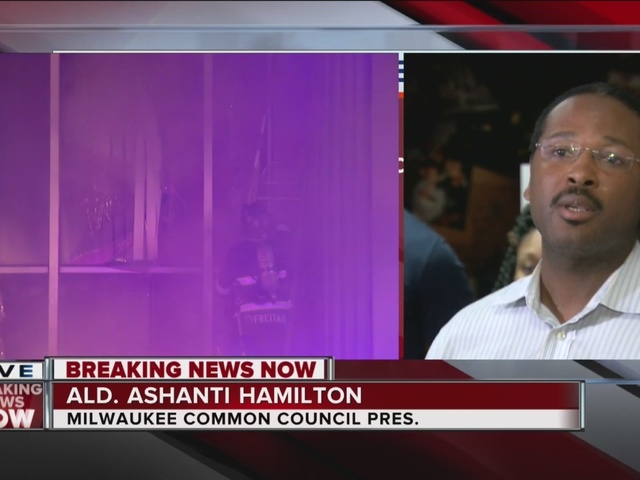 Milwaukee Mayor Tom Barrett and other city leaders are asking community members to do their part in helping to restore calm after Saturday night's violent demonstrations.

Barrett held a news conference at midnight, along with several local aldmermen. While the city leaders were speaking, demonstrators were still on the streets of Milwaukee's north side, some of the looting and burning businesses.

"We're calling on everyone to do what they possible can to restore calm in these neighborhoods," Barrett said.

Alderman Ashanti Hamilton urged everyone to "work together to restore a sense of calm to this neighborhood."

"Now we understand the frustration that many people feel with the police community relations situation that's happening nationally. But what we want to be able to do is to gather the information and you have to understand that when we get some information, we're going to share it with the public," Hamilton said.

The violence erupted a few hours after an officer shot and killed a 23-year-old man. Police said the man was fleeing a traffic stop and was armed with a gun. It wasn't immediately clear if he pointed it at or fired it at the officer.

"When the people start setting (expletive) on fire, that's because they feel like they can't do anything else. That's what that means. It comes from helplessness, and they put us in office to help. I ran for office to help," Alderman Russell Stamper said.

"I know this neighborhood really, really well, and there's a lot of good people who live in this area, the Sherman Park area, who can't stand, just like we can't stand, the violence. We have lots of police officers who are doing everything they can to restore order," Barrett said.