City Champs: South side teen shares program that turned her life around 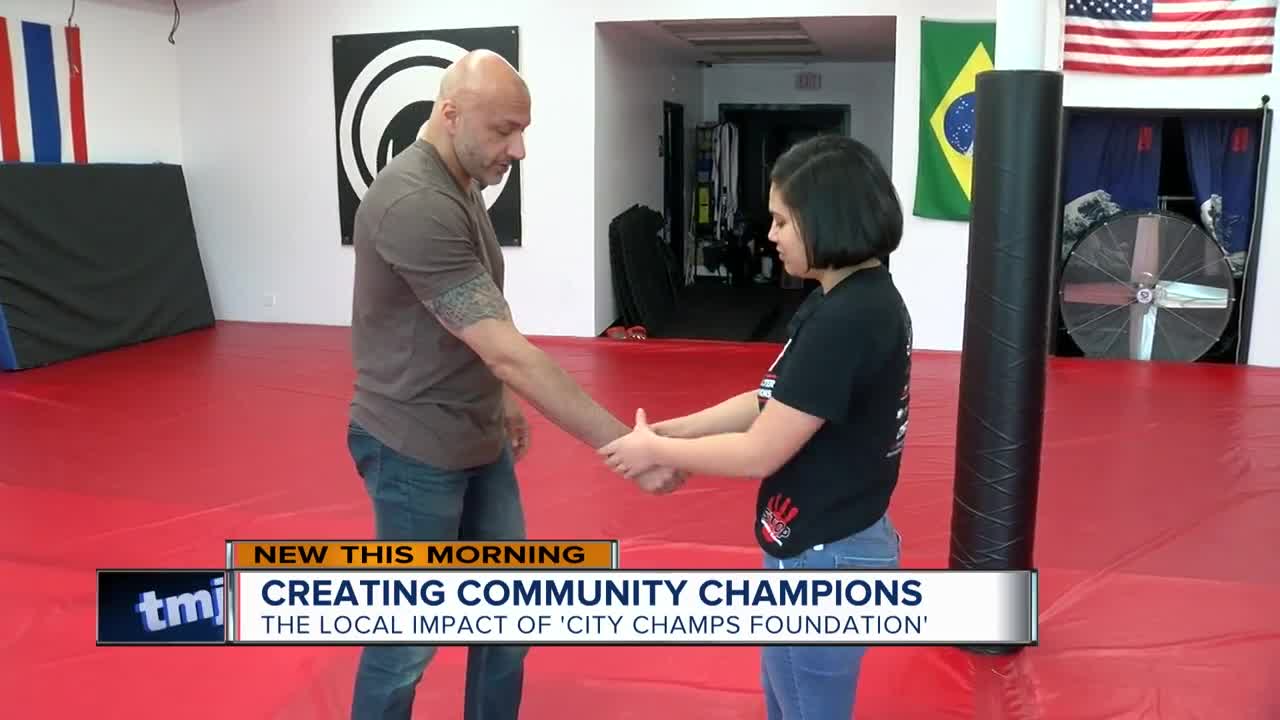 A south side teen shares the program that gets her energy out in a positive way. 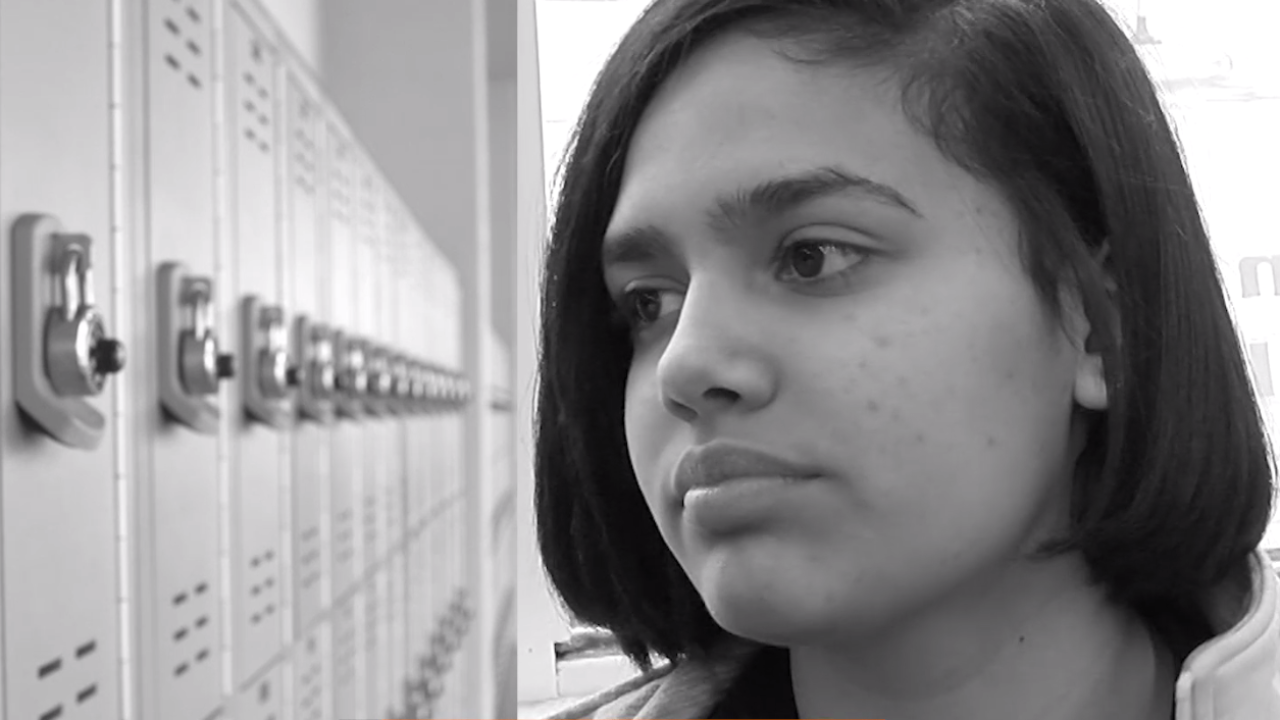 MILWAUKEE -- A south side teen shares the program that gets her energy out in a positive way.

"I got expelled from my middle school my 8th grade year. I was sent to an alternative school which is basically for at risk kids at risk of dropping out," said Diana Krystal Suarez, City Champs Fighter.

Suarez's mother explains fights outside of the classroom made it hard for her to focus.

"Misinterpreting body language from other girls, and even herself. Her GPA dropped," said mother Diana Rico.

Roco says she took her daughter to a free eight-week program provided by the City Champs Foundation.

She learned the cues of when to walk away or defend yourself. The program helped her go from failing grades to now As and Bs.

"Her behavior is better, her attitude is better," said Rico, "She has that kind of release now that she didn't have before."

The founder of City Champs tells us based on attendance their program has a 65 percent success rate.

"Everybody says you're a product of your environment, and if you put the kids in a positive environment that they want to be in, it works," said Jared Bell of the City Champs Foundation.

He sees that in Suarez, and awarded her a scholarship to continue fighting at area gyms for free.

Someday she want to help fight for children in her community in a different way.

"I have always wanted to be a lawyer because of the struggles in my community. Nobody really helps them, so it's always been my dream to be a lawyer," said Suarez.

Click here to learn more about the City Champs Foundation.