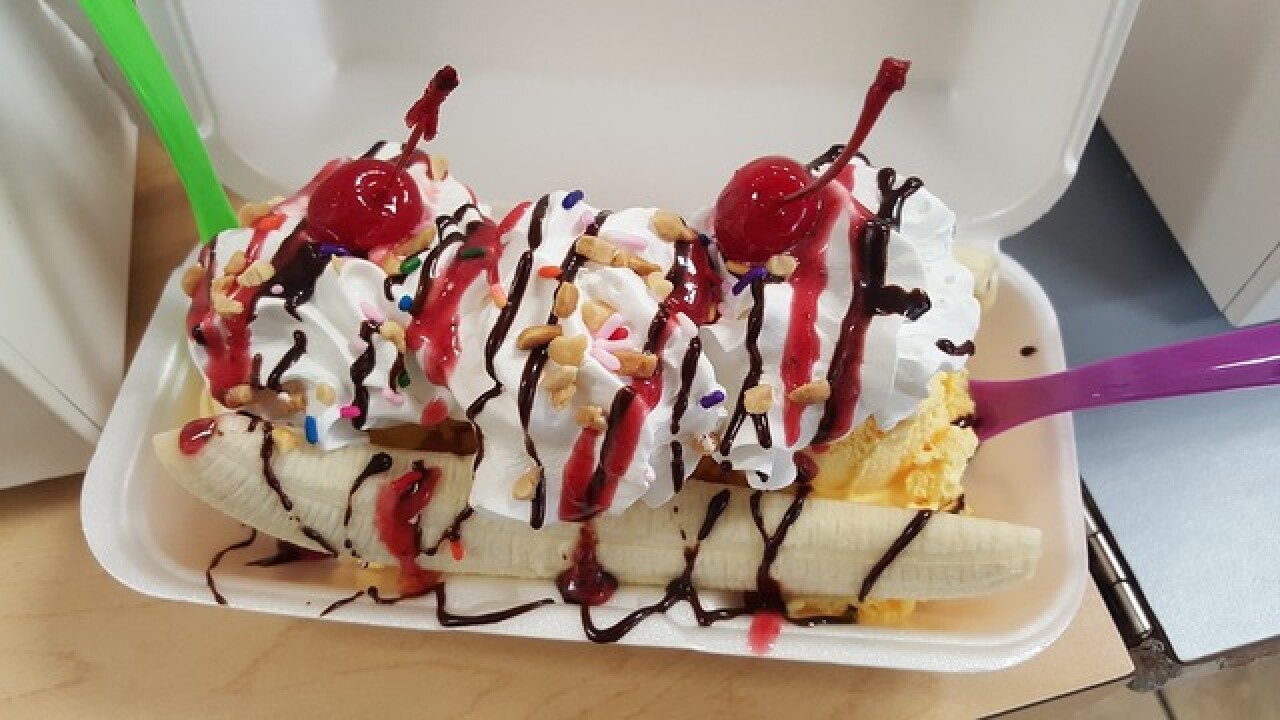 Copyright 2018 Scripps Media, Inc. All rights reserved. This material may not be published, broadcast, rewritten, or redistributed.
MaxPixel's contributors
Adrian's in Burlington, Wis. is a favorite custard spot for many. Make sure to take advantage of their Sundae of the Month specials that they post on their <a href="https://www.facebook.com/Adrians-Frozen-Custard-46408855535/">Facebook page.</a>

SHOREWOOD — The Chocolate Factory, which opened its first store in Cedarburg in 1972, has served its last sundaes at its Shorewood location, according to a post on Facebook.

The Shorewood store employees were offered jobs to work at the other locations, according to the Facebook post.