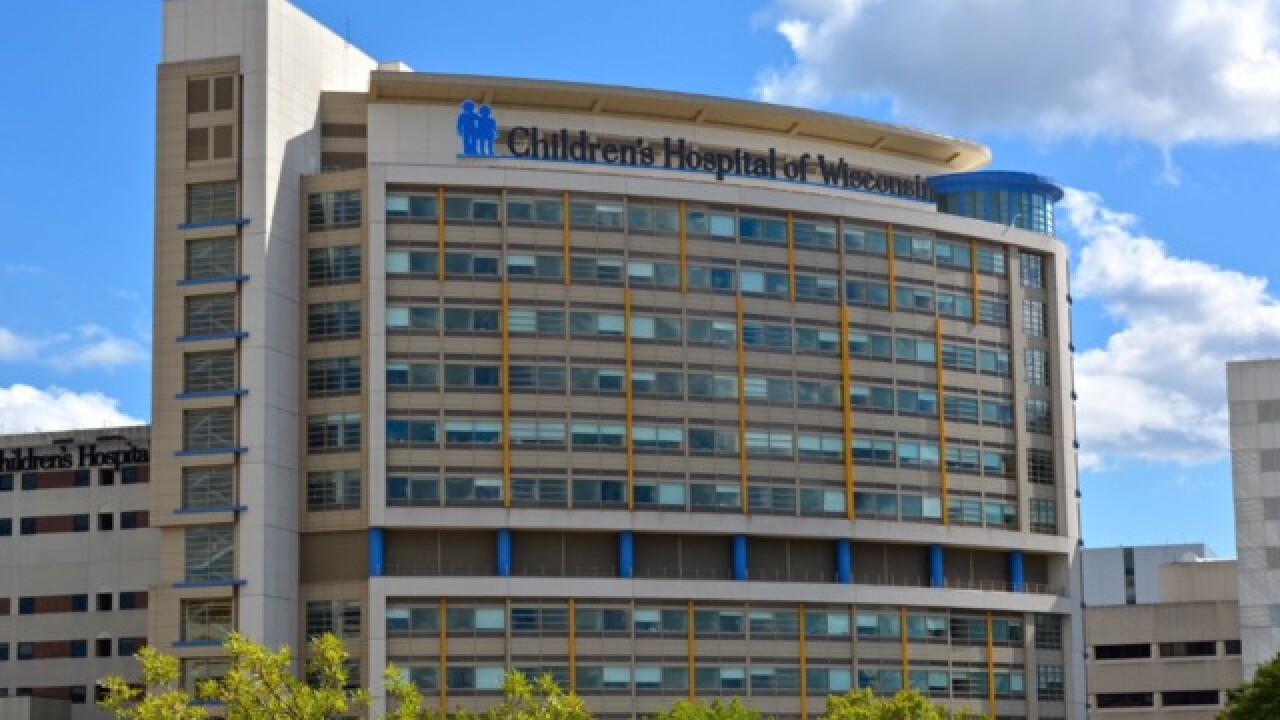 MILWAUKEE (AP) -- Children's Hospital of Wisconsin plans a $265 million expansion and upgrade at its campus in Wauwatosa.

The Milwaukee Journal Sentinel reports the hospital's first major expansion in a decade is to include a six-story building for physician offices, as well as an expansion of the hospital's emergency department.

Children's Hospital's last large addition was a $166 million tower completed in 2009. The new project will be the fourth major expansion since the hospital moved to the Milwaukee Regional Medical Center in 1988. Since then, Children's Hospital of Wisconsin has become one of the largest children's hospitals in the country.

It's the most recent in a string of building projects by health systems in southeastern Wisconsin. Multimillion-dollar projects also are planned by Advocate Aurora Health, ProHealth, Froedtert Hospital and Ascension Wisconsin.