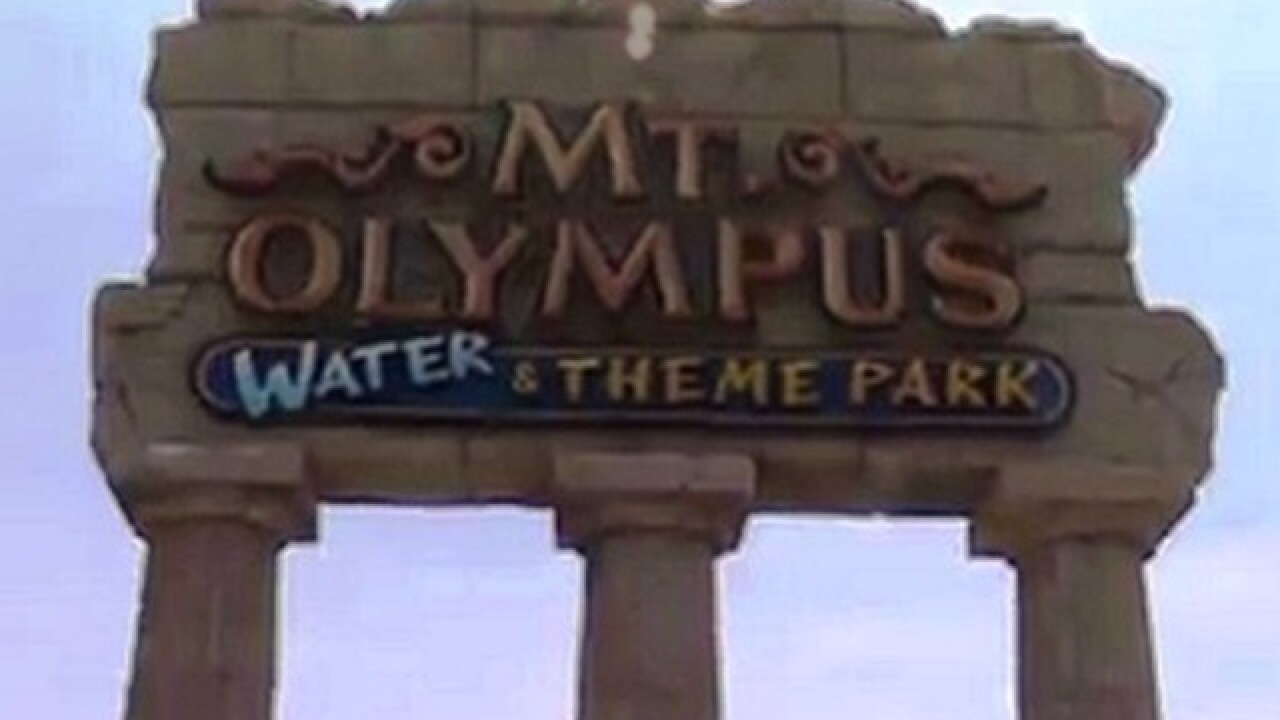 WISCONSIN DELLS, Wis. - Police are investigating after a child was hit by a vehicle in a Wisconsin Dells hotel parking lot Tuesday evening.

WISC-TV reports that Lake Delton Police were called to the parking lot of Hotel Rome -- located at the Mount Olympus Resort -- along the Wisconsin Dells Parkway around 4:30 p.m.

Bystanders and hotel staff were giving the child first aid when crews arrived. The child was taken to the local airport to be airlifted to a hospital. Their condition is unclear.

Lake Delton police and the Wisconsin State Patrol are still investigating the accident but don’t believe alcohol was a factor, according to the press release.