Child dies after falling through ice in western WI 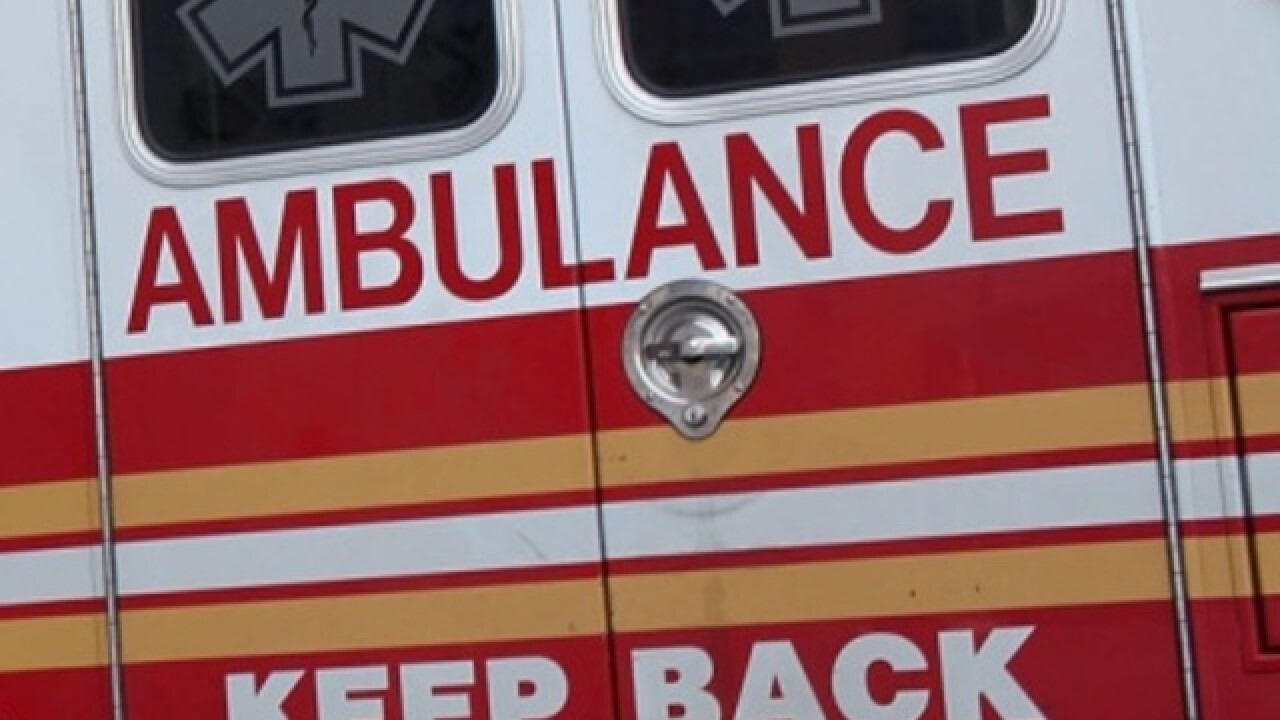 A 9-year-old boy has died after falling through the ice in Sparta, Wis. on Sunday afternoon, reports WKBT in La Crosse.

First responders were called to Fisherman's Park just after 3 p.m after reports of two children falling through the ice on Perch Lake.

Upon arrival, officials saw one child had fallen through the ice, while the other was safely on shore.

After using ropes to save the visible 12-year-old, officials learned a third child had fallen into the lake.

According to WKBT, Sparta and Fort McCoy fire departments and dive teams used underwater cameras to find the boy. He then was pulled and transported to a hospital in Minnesota, where he later died.

The incident is still under investigation.