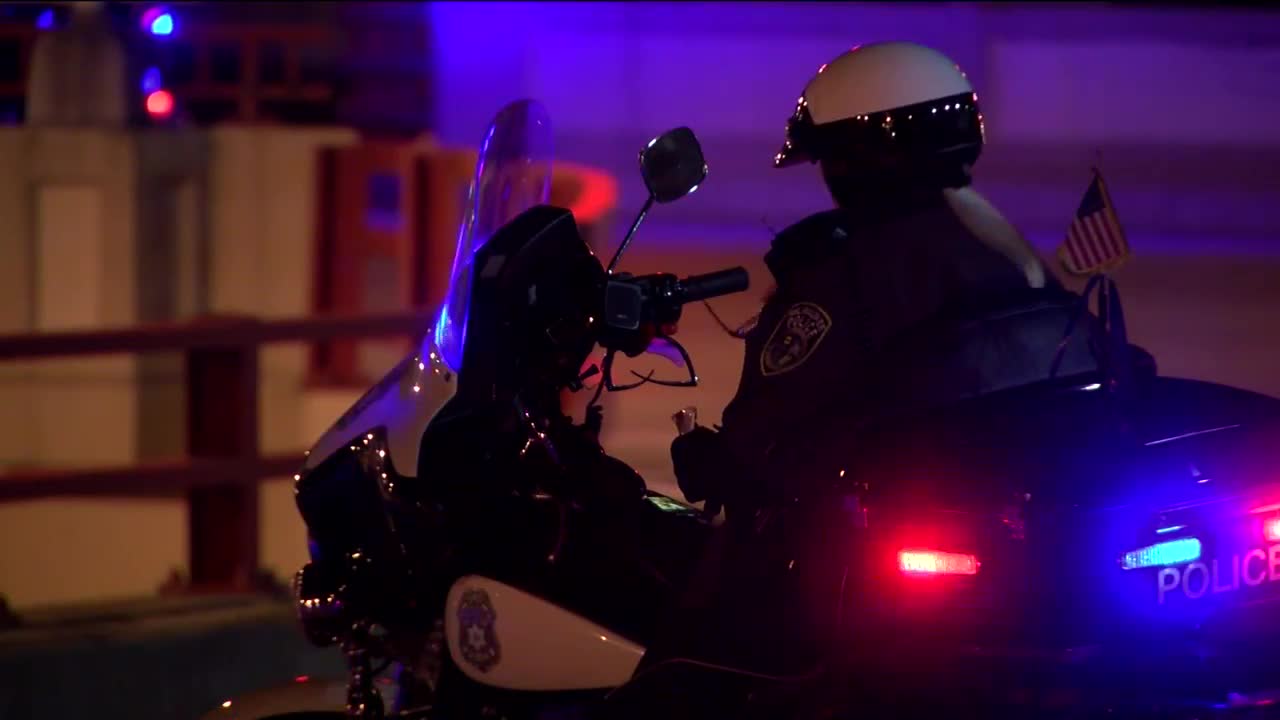 Milwaukee Police Chief Alfonso Morales said a large number of police have been resigning due to rising tensions between law enforcement and the public.

MILWAUKEE — Milwaukee’s Police Chief Alfonso Morales told Common Council members Monday that at least a portion of the 65 officers retiring this year, are doing so because recent incidents.

“Unfortunately with the incidents that have occurred we have a large number of staff that are resigning that probably would have stuck around had it not been for some of the events that have led to this,” said Chief Alfonso Morales.

The comments were made as part of the Common Council’s Steering and Rules Committee where the heads of city departments were asked to discuss events since the date George Floyd died in police custody in Minneapolis and their long term effects on the city.

Morales’ department took continued criticism from council members about the department’s response to protests. Specifically, the incident on June 2nd on 6th and McKinley where a controversial arrest was made.

Council members wanted to know if the officers involved were on duty. Police officials said the officers were not placed on administrative leave and added the department is working with an outside firm to review the use of force.

Council member Nik Kovac questioned the department’s use of tear gas on the demonstrators at the event. Kovak asked the Chief if he was involved in the decision as it was happening.

Morales said of the decision, “I support it before, during, and after.”

Common Council members also took issue with the department’s use of twitter recently. A tweet, sent on the Milwaukee Police Department’s official account talked of previous budget cuts to the department and the number of officers lost on the street.

A 10% cut in the police budget, or $29.7 million, is the equivalent of approximately 375 police officers. #DidYouKnow

Subsequent tweets talked about the cuts that would have to be made if the police budget was cut more in the future. Alderman Ashanti Hamilton said the department was playing politics with Twitter.

Losing 375 officers is the equivalent of shutting down District 5, District 7 and Sensitive Crimes. #DidYouKnow

Department officials said the tweets were in response to questions about defunding the department and contained accurate information.