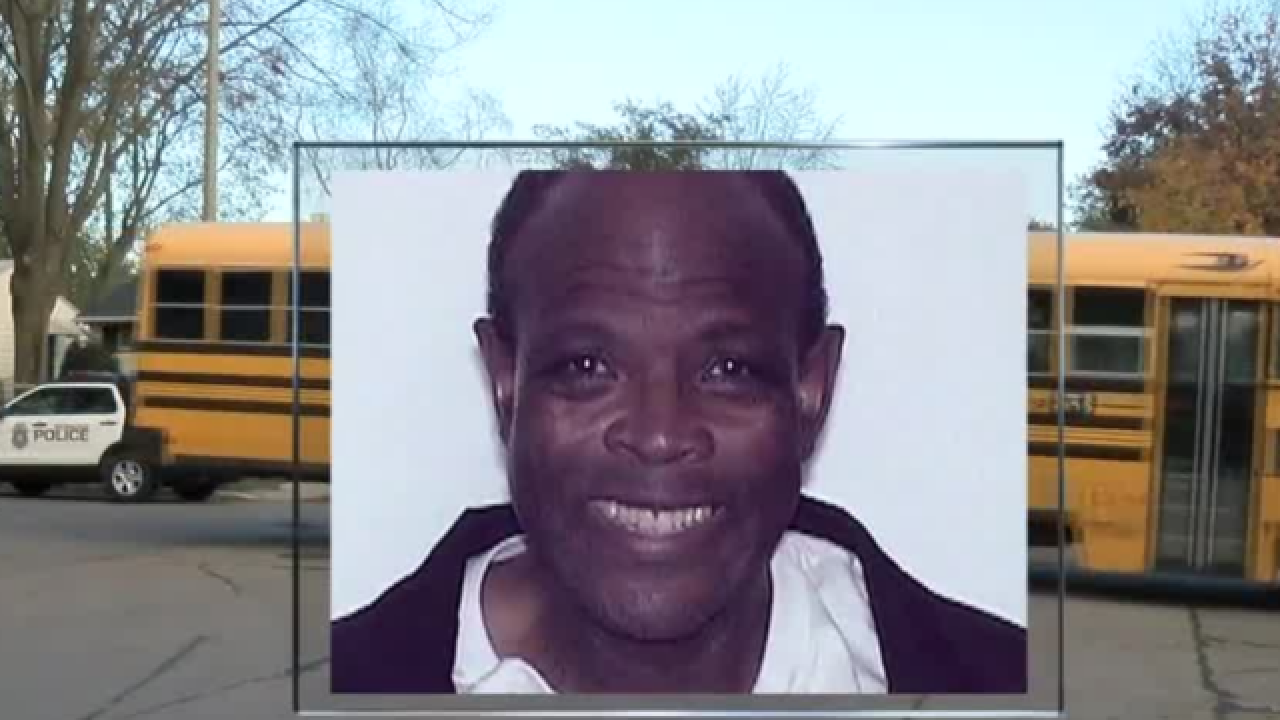 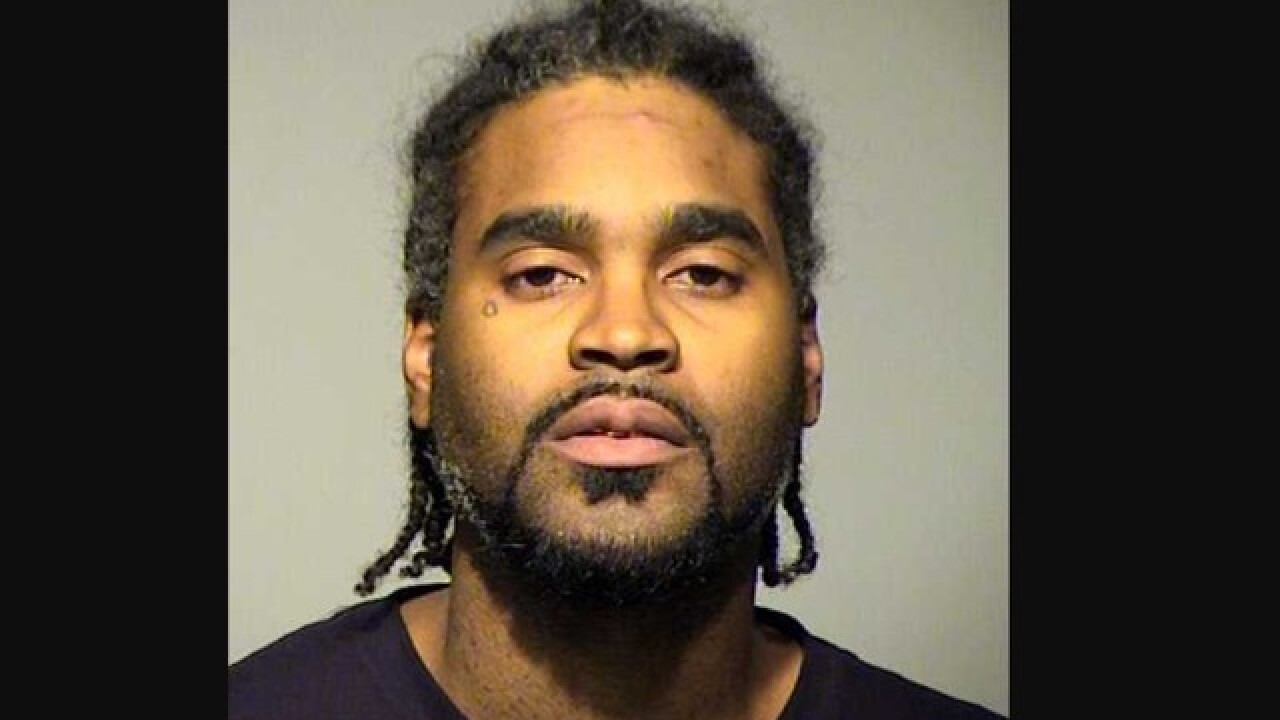 A Milwaukee man has been charged in the death of an MPD crossing guard, who died from his injuries in a hit-and-run last month.

Terrence Harris faces charges for the hit-and-run death and for operating a vehicle on a revoked license.

Harris allegedly hit the crossing guard, 71-year-old Andrew Tyler, on Nov. 10 near the corner of Carmen Ave and 72nd Street.

The victim's family said they are extremely angry with the suspect and want to know why he didn't stop.  Tyler's family thanked the police, people who called with tips and everyone who supported them during this time.

Police arrested Harris today in Lodi, California Thursday.  It will take a few days to bring him back to Milwaukee.

Police released security video of the car that hit Tyler, and received a tip that Harris may have been involved.

The criminal complaint also said Harris didn’t show up to work the day of the crash because he said his car was getting towed back to his house. He also had a revoked license due to a prior OWI.

Police originally arrested Harris while he was on a bus to Chicago, but he was released because there was not enough evidence to charge him at that time.

Officers found incriminating text messages between Harris and his girlfriend, saying he damaged his car.

Police believe the car is still here in Milwaukee hidden under a tarp.  Let police know if you see it.

Harris faces up to 31 years in prison if convicted.

Tyler was fighting for his life weeks after the accident. Both of his legs were amputated and he died from his injuries on Dec. 7.

Tyler was a crusader for the safety of children, and he dedicated a decade of his life to serving the city of Milwaukee as a crossing guard, but one-day last month while walking to Kluge elementary for work, he was hit by a driver and left in the middle of the road.

There is a GoFundMe page set up in Tyler's name to help him pay medical expenses.