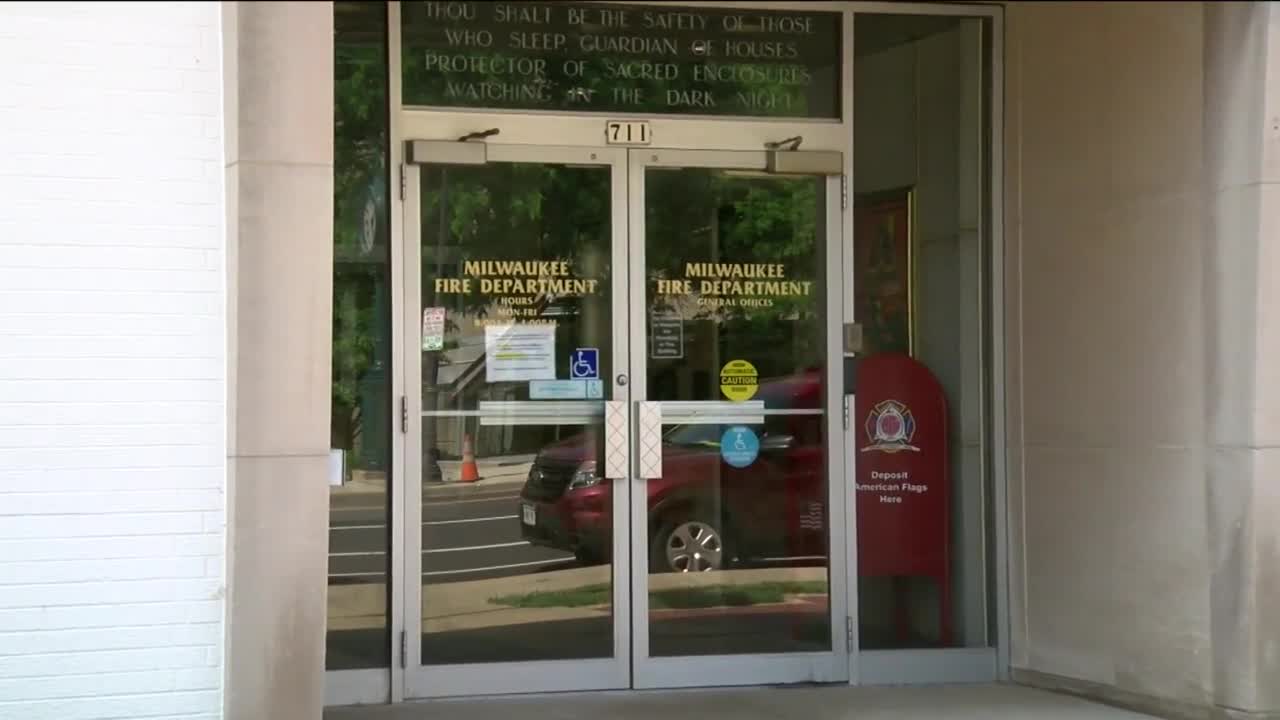 Milwaukee fire administrators say internal charges will be filed after a brown figurine was found hanging by a ribbon inside a fire station. 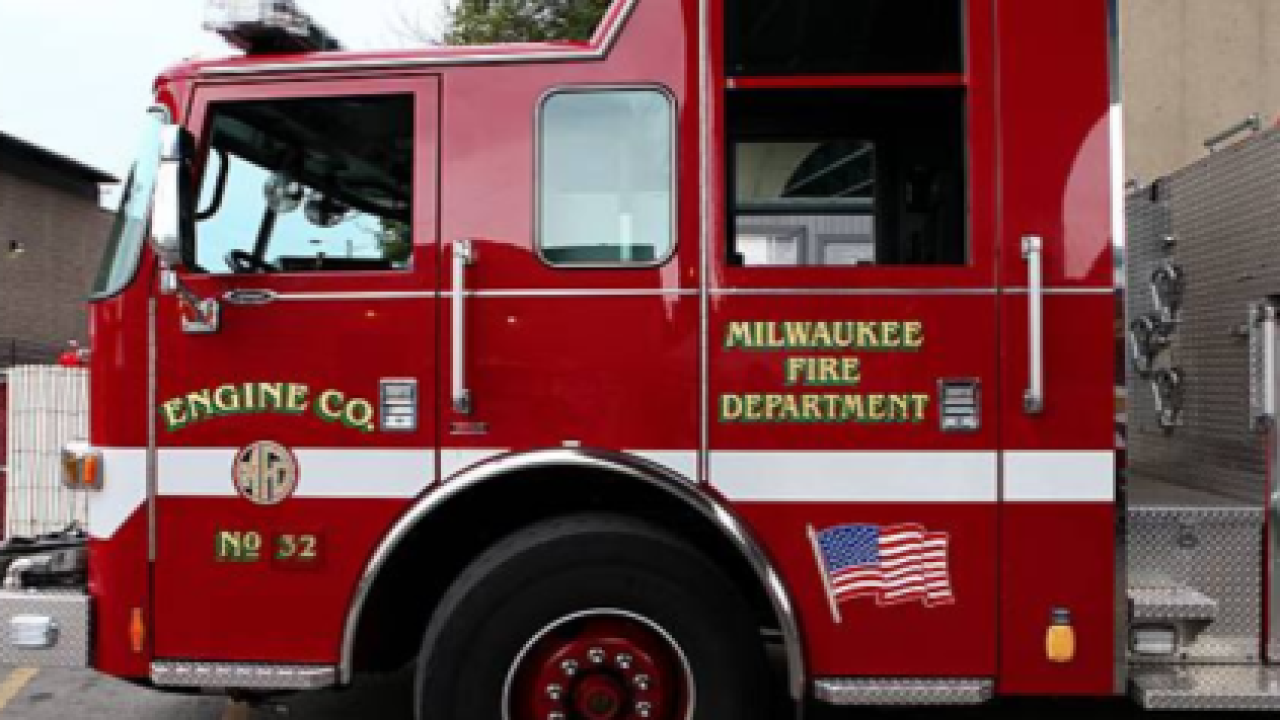 Milwaukee fire administrators say internal charges will be filed after a brown figurine was found hanging by a ribbon inside a fire station.

Fire officials say they first learned about the incident back in February — but they went public with their investigation yesterday.

The Milwaukee Fire Department Administration said it was notified about the incident on Feb. 13. Officials said the figurine was found hanging by a pink looped ribbon and the person responsible for bringing it into the station and displaying it as it was found self-identified.

The fire department says these aren’t criminal charges — rather internal charges — meaning several employees including fire supervisors will be reprimanded for not coming forward with information about this incident. The Milwaukee County District Attorney’s office confirms charges have not been referred for them to evaluate.

"Numerous members will have letters of reprimand placed in their files, memorializing their failure to maintain good order. While the investigation’s findings do not reveal a deliberate or intentional racist or sexist intent, nor an effort to target any individual member or group, it is no small matter that our failure, collectively, to maintain and reinforce an environment and culture within which an occurrence such as this would instantly be questioned and stopped, bears much responsibility for this," said the Milwaukee Fire Department Administration in a press release. "We affirm our mission to attain and foster a diverse workforce. We affirm our goals to provide all of our employees the opportunity and growth at every rank on the Milwaukee Fire Department, and, we reinforce our expectation that all employees will treat each other with dignity and respect, regardless of perceived differences. The Milwaukee Fire Department understands this incident did not meet our expectations or our obligations, and we have work to do in order to rebuild the trust and solid relations we have long enjoyed across all communities."

“The incident in question was inappropriate and shameful. The fire department took this matter seriously and conducted a thorough investigation. They have established a clear direction for moving forward and I will continue to work with department leaders to ensure this type of behavior does not happen again," said Milwaukee Mayor Tom Barrett.

The administration said the investigation will be handed over to the Milwaukee Fire and Police Commission and the department will undergo "anti-harassment training."

A press conference with officials, likely later this week, will provide more information on the incident and the charges.