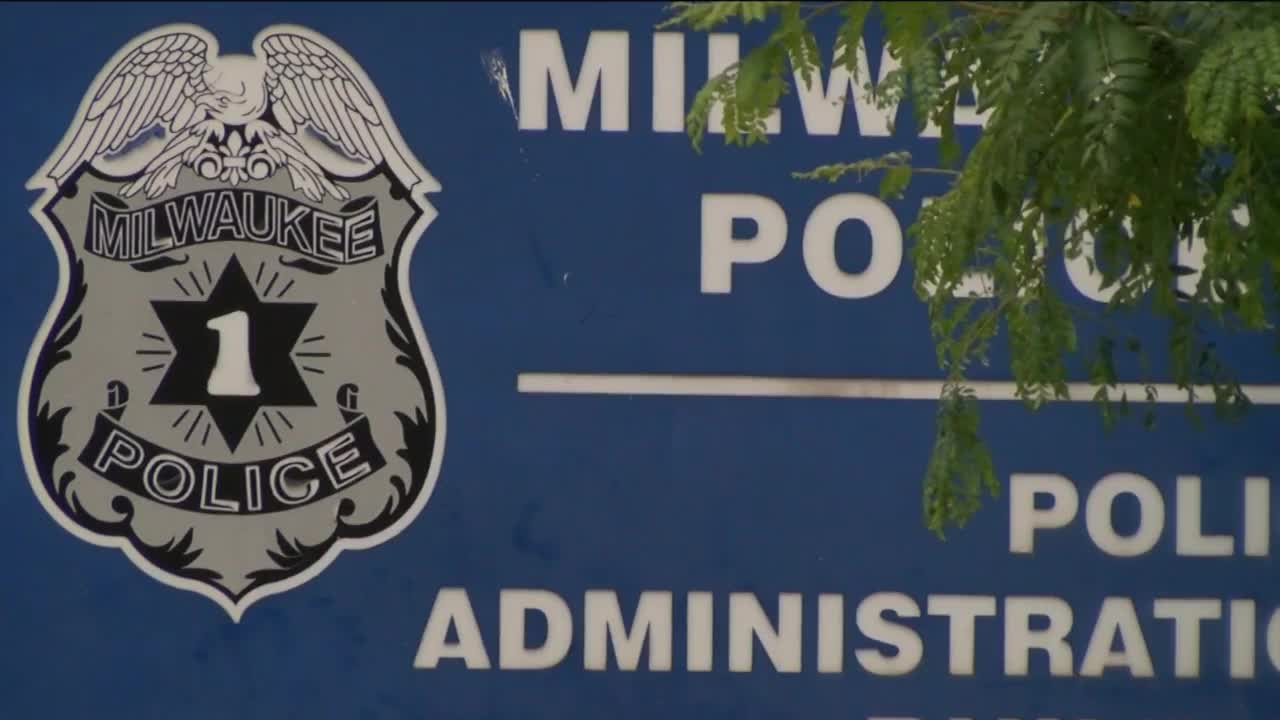 Changes could be coming to how Milwaukee police officers do their job.

MILWAUKEE — The Milwaukee Fire and Police Commission is one step closer to policy changes for the Milwaukee Police Department. Thursday night, the FPC Policies and Standards Committee approved some new produces for how officers use force.

One proposed change was a total ban on chokeholds. The Milwaukee Police Department argued they do not train in chokeholds or allow their regular use on the streets. But, MPD argued that in a life and death situation for an officer that is when an exception should be allowed.

“If you are by yourself and can’t get to your radio and can’t get your weapon out. You may have no choice but to choke the person out if you are in a fight for your life,” said an unidentified female officer speaking on behalf of Milwaukee Police.

Other changes include adding an “I Can’t Breathe” policy which means police would have to immediately call for medical attention anytime someone in custody says they cannot breathe or appears to be struggling.

The commission also wants to require a use of force report every time an officer points their gun, even if they don’t fire it. MPD says its duplicating work in reports that are already written. The commission says it's needed.

What remains undecided is whether or not the FPC will ban the use of tear gas or OC spray on protesters. The head of the committee Nelson Soler said they have not voted on anything, so he is not sure why police departments from around the area are dropping out of sending officers to the Democratic National Convention.

“They are saying they are prohibiting the department from using OC and other departments are dropping because of that. When did you hear that in the meeting tonight?” asked Soler.

The FPC committee held off on taking any votes regarding using OC spray on protesters. They plan to address the issue at their next committee meeting.

All the changes to police policy still need to be voted on and approved by the full Fire and Police Commission before they are put in place.