Caught on camera: Milwaukee man's home broken into in seconds, his warning to others 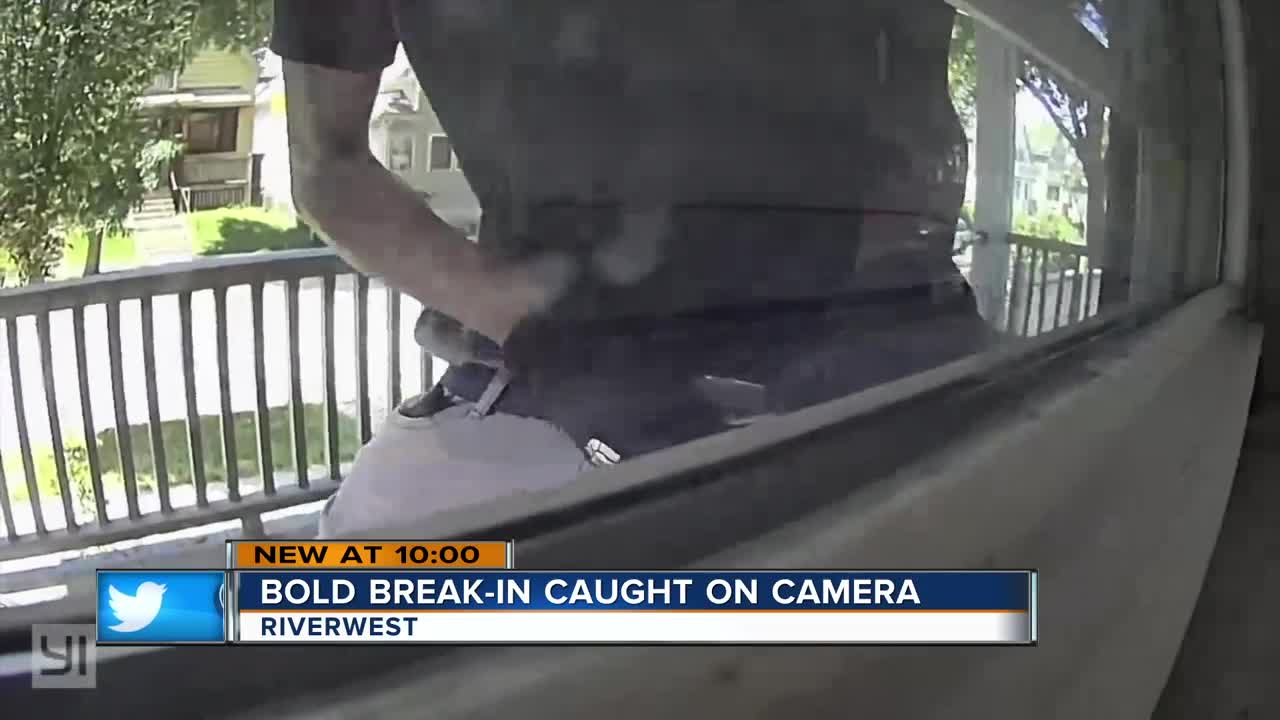 One Milwaukee man's important warning for why you should listen to every single warning your home security system gives you. 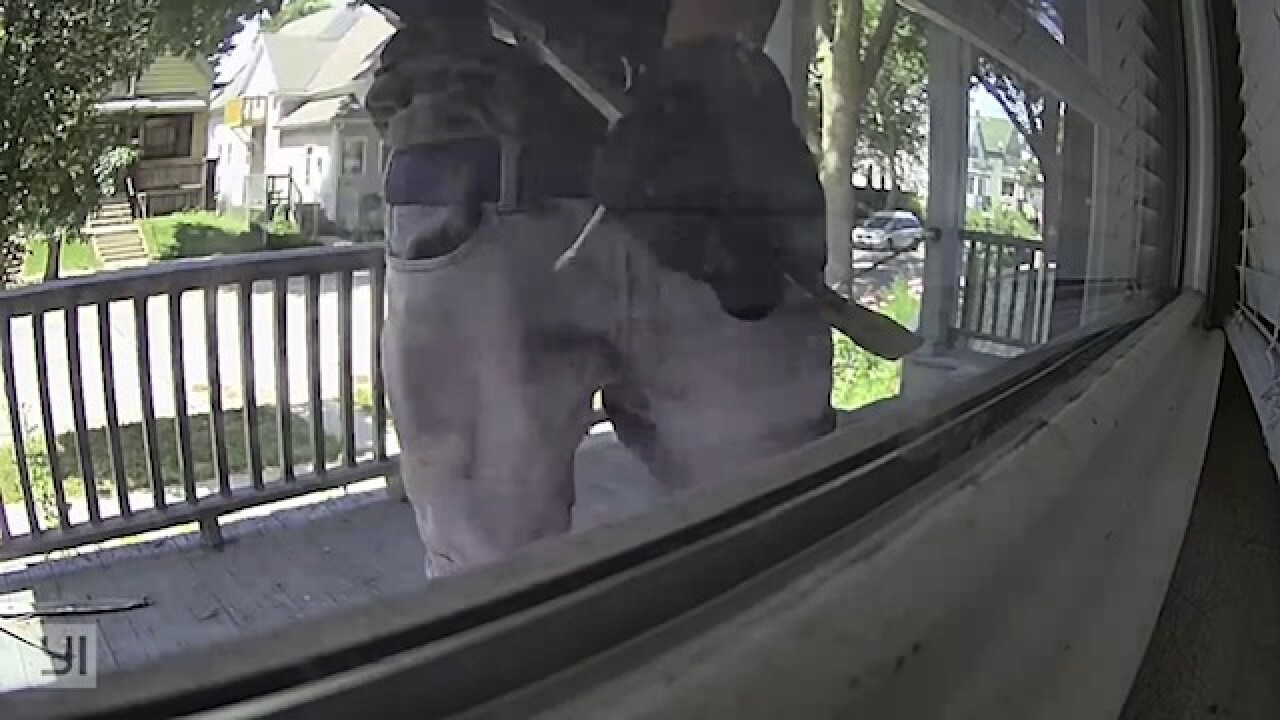 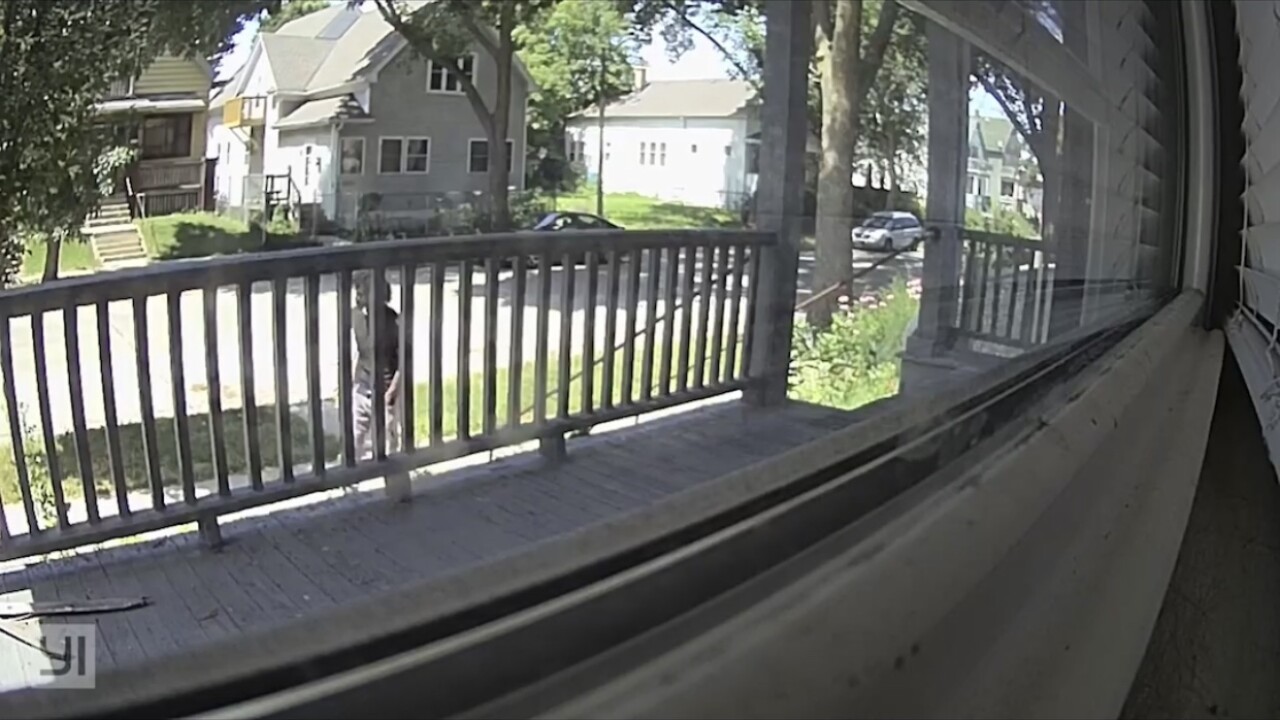 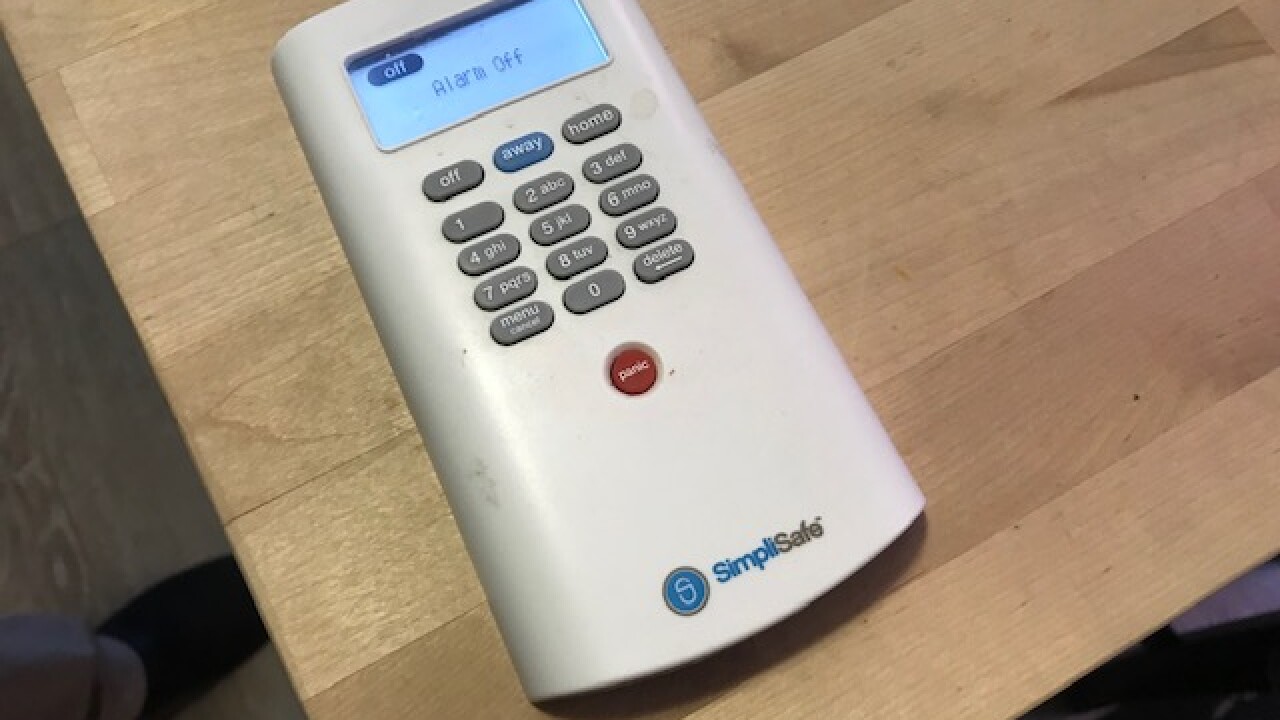 MILWAUKEE — A Riverwest homewoner got a call his security system was going off but did not take it seriously. His warning now to others.

Matt, who did not want to give his last name, sets his home alarm every day. This Wednesday was no different, but around 1:00 p.m. he got a call from the alarm company that his front door was open.

"It's the middle of the day. It's broad daylight," said Matt. "I'm thinking that doesn't make any sense at all."

He had had false alarms in the past, so he turned off his own alarm. What was actually happening was caught on surveillance camera. A burglar pried open his window with a crowbar and was getting ready to steal his stuff.

After Matt reset the alarm, it went off again, so he checked his cameras a second time.

"I didn't see any movement. The camera I have is primary [sic] to watch my dog. And my dog didn't seem spooked at all."

However, he did notice the front camera had been turned.

"The camera was looking at the ceiling and I said, 'Yeah, there is somebody in my house,'" Matt said.

Fortunately, the burglar left without taking anything. But when Matt reviewed his camera footage, he saw something even more alarming. The burglar and his partner had been in a silver Dodge Caravan outside his house for a while.

"It was like a half an hour. Three different positions. He rang the doorbell two or three times separately before he decided he was going to break in," Matt said.

TODAY'S TMJ4 reached out to Milwaukee Police multiple times to see if they have made any arrests in the case, and we have not heard back.

Neighbors say this is the fourth break-in for the area in a matter of weeks.