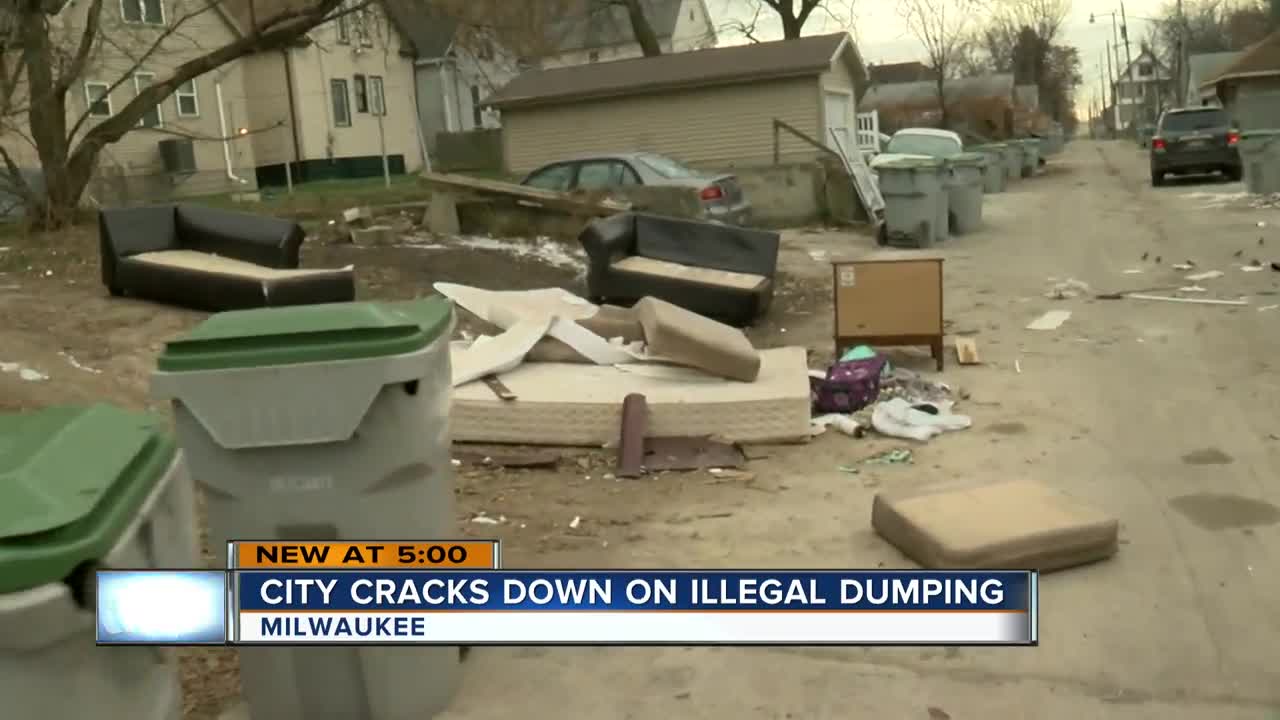 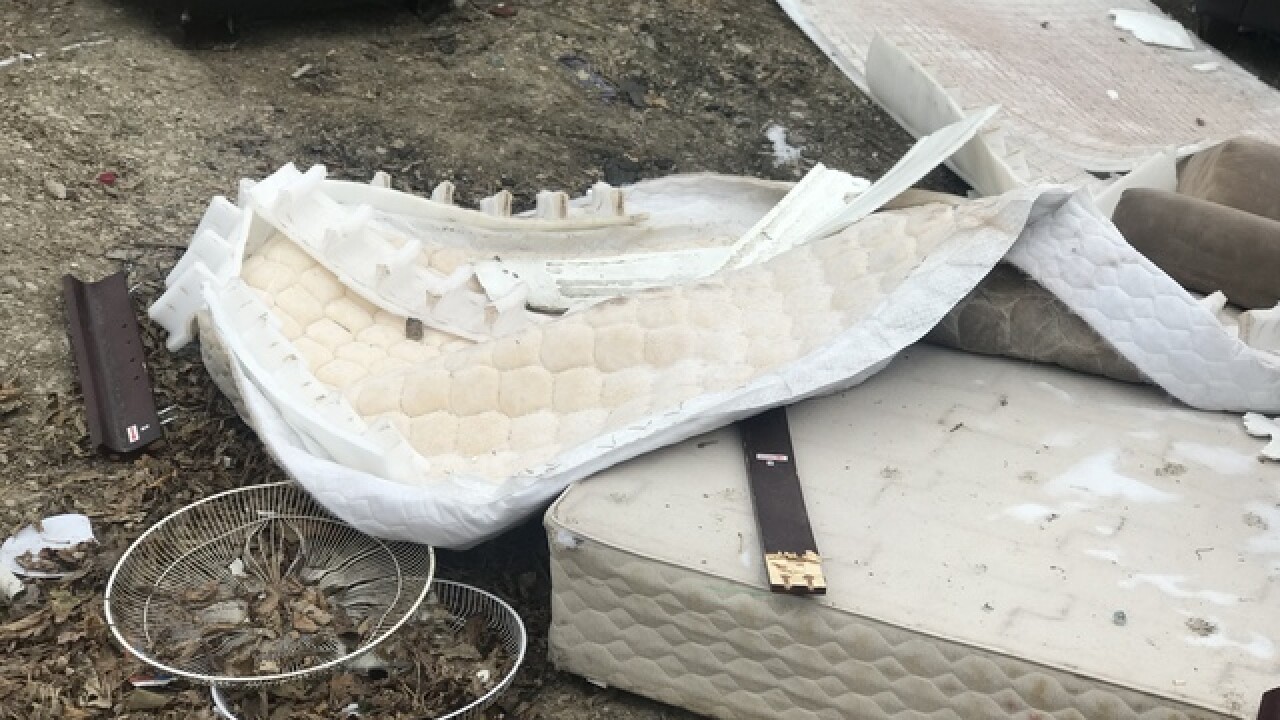 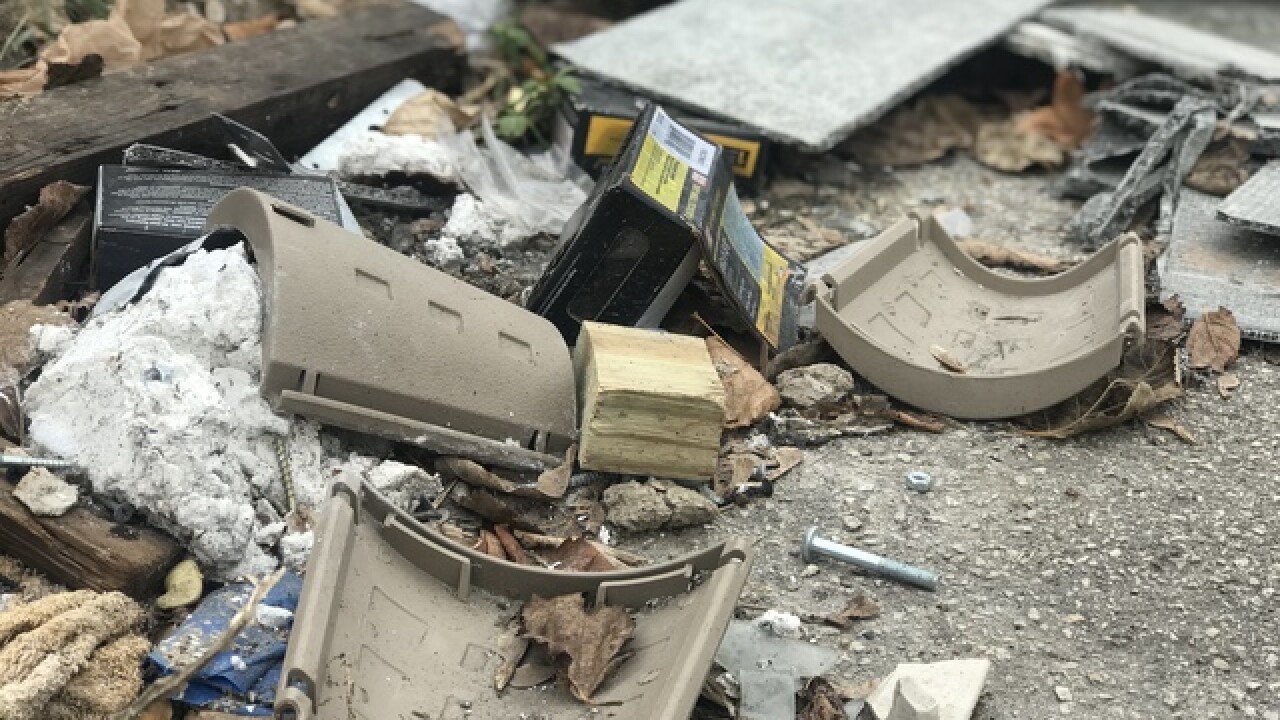 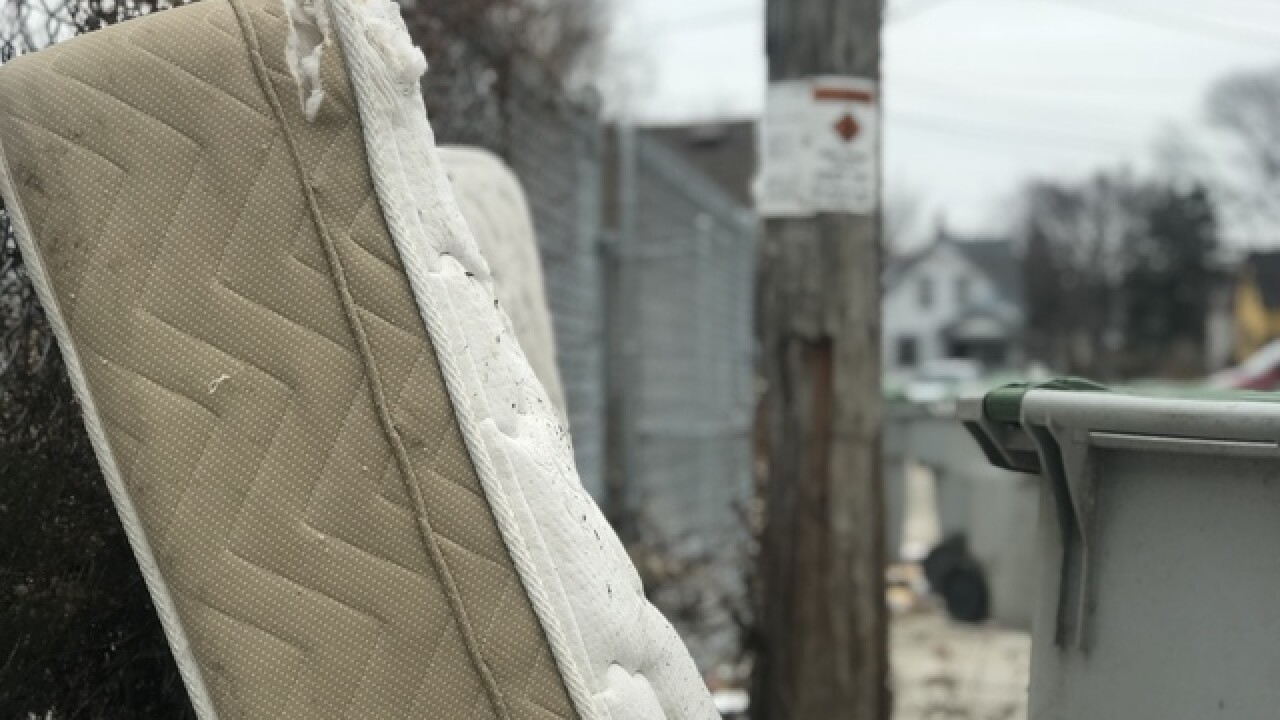 Milwaukee, WI - Cash for reporting trash, it's an incentive the city of Milwaukee now offers for reports of illegal dumping.

The goal is to bust blight while giving people who report the problem up to $1,000 if the report leads to a citation.

“I’ve had tires ripped because of debris in the alley and stuff like that so its a problem,” Christopher Wilks said.

Wilks lives on the city's north side near 28th and Chambers and while he spent Monday fixing his truck, he said he hopes the city starts fixing some things too, focusing efforts on the filth neighboring his backyard.

"There’s a lot of empty houses here for one and people see that and they’ll take advantage of it,” Wilks said.

The Department of Neighborhood Services (DNS) and Alderman Khalif Rainey rolled out a solution to the problem in June.

Since the launch of the illegal dumping campaign, 90 people have filed complains, five citations have been issued, and three people were awarded $1,000 for reporting the crime.

However, Antwan Robinson, Wilk's neighbor, says he thinks the problem doesn't get the attention it deserves because his neighborhood is often considered a low-income area.

“[When I notice the dumping hasn't stopped] it lets me know that a lot of people either don’t care, don’t know, or don’t show what’s going on," Robinson said.