Car airborne for 93 feet during crash, driver arrested for OWI 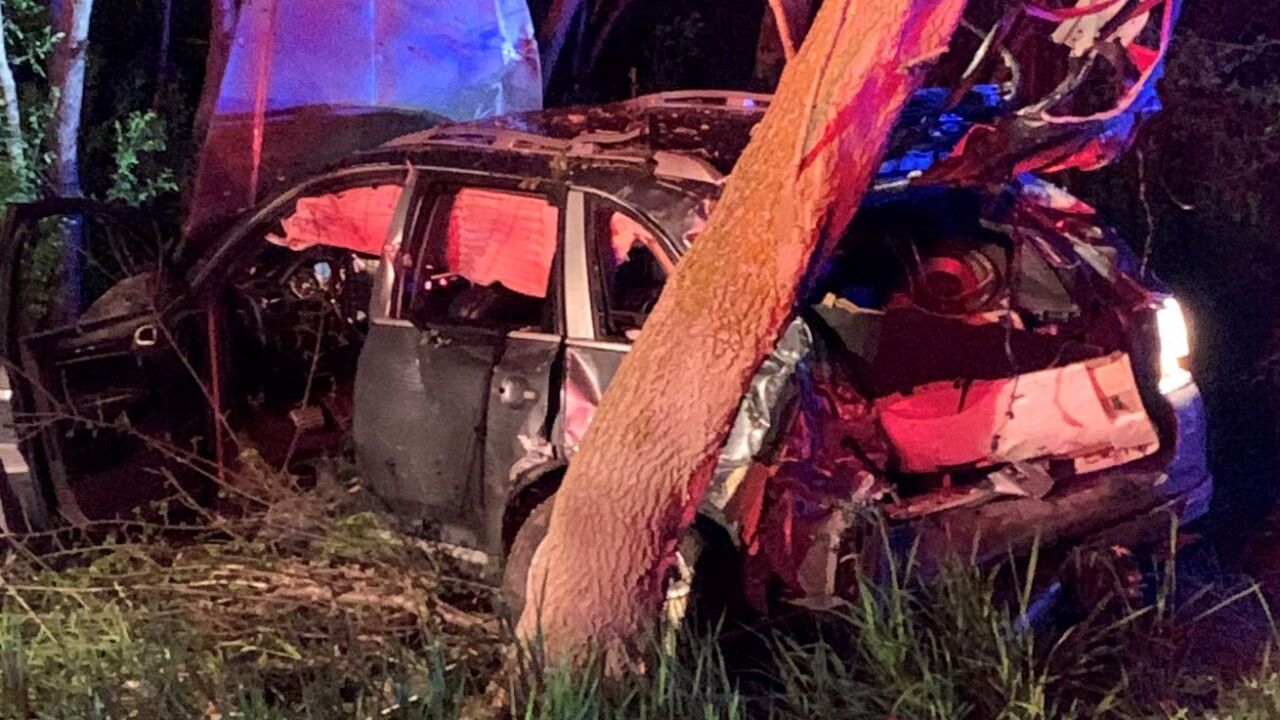 RACINE — The Racine County Sheriff's Department responded to a crash Saturday night in the 33800 block of Washington Avenue in the Village of Rochester.

Authorities said that a 41-year-old man was traveling west on Washington Ave. when his vehicle left the roadway.

The vehicle drove into a ditch line, striking a mailbox and culvert before becoming airborne. The car flew through the air for 93 feet before hitting a tree, stopping about 628 feet from where the vehicle left the road, authorities said.

When deputies arrived on the scene, they found the driver standing outside of his vehicle. Deputies questioned the driver and observed signs of impairment.

The driver was transported to a local hospital and transferred to Summit Hospital in Oconomowoc for his injuries.

He was arrested for felony operating while intoxicated 5th offense and was issued several traffic citations for the crash.