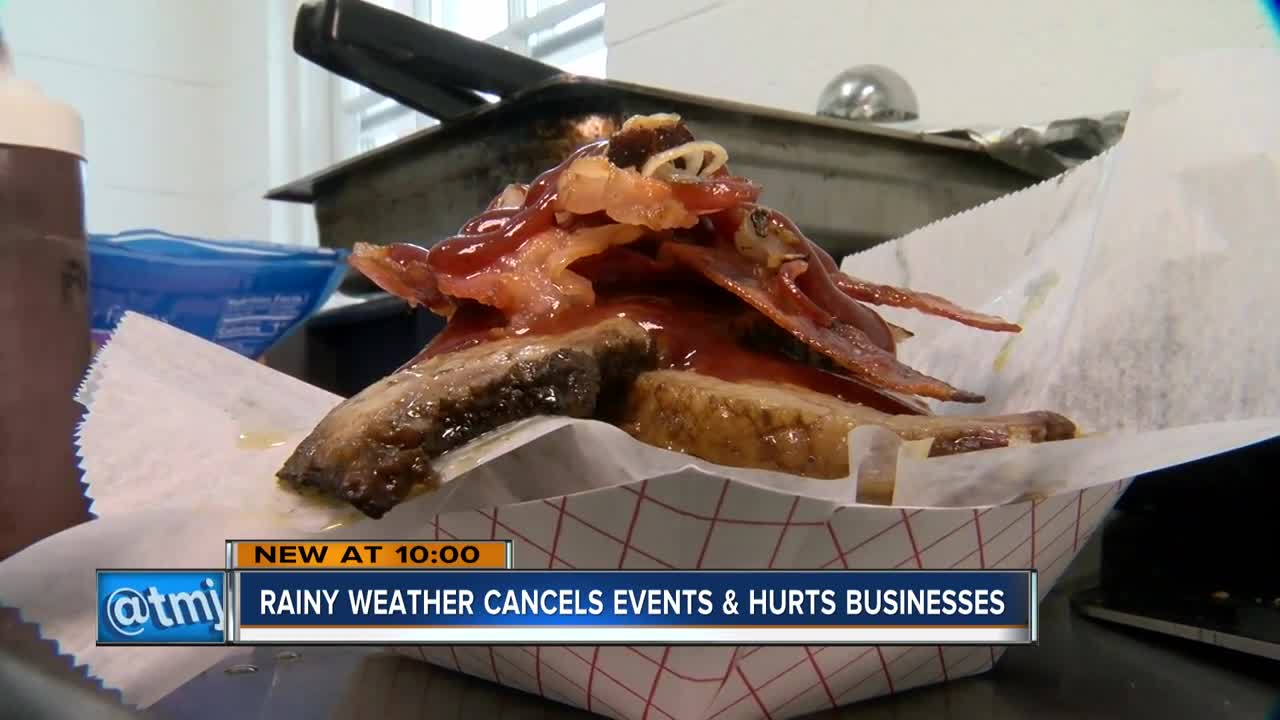 The stormy weather Wednesday canceled many outdoor events. It is not just water down the drain, for some businesses, it is also money. 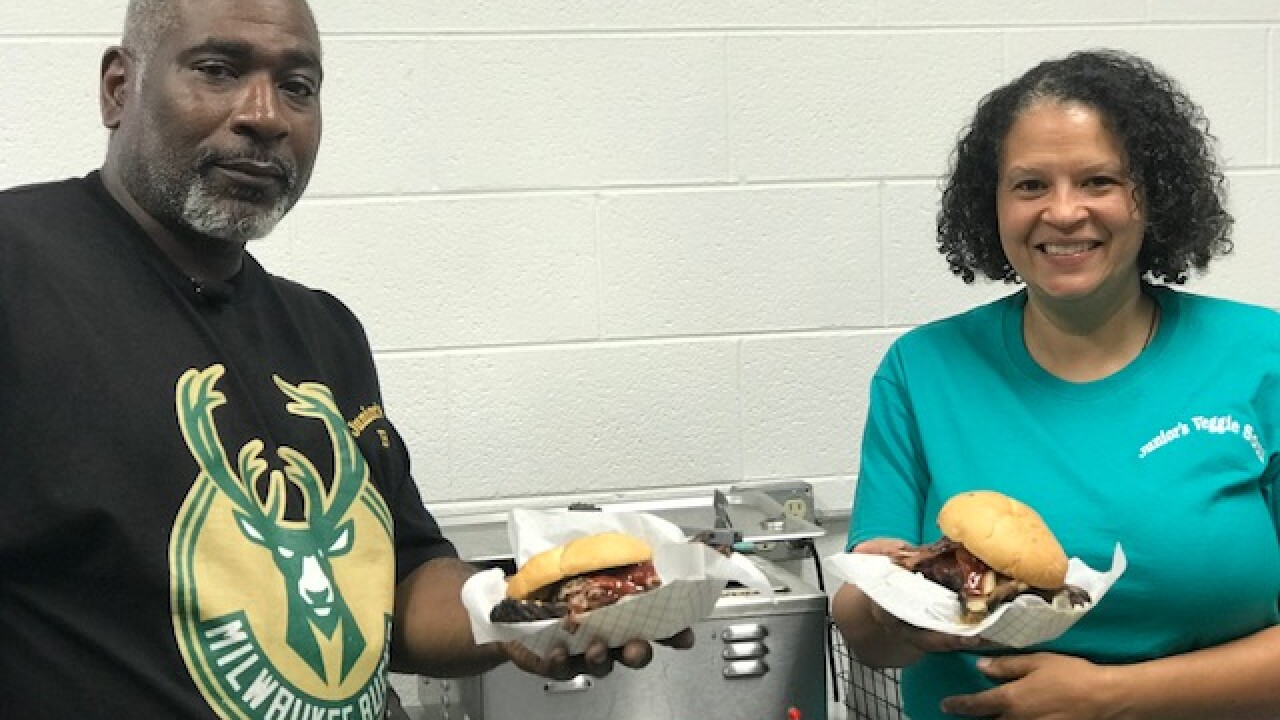 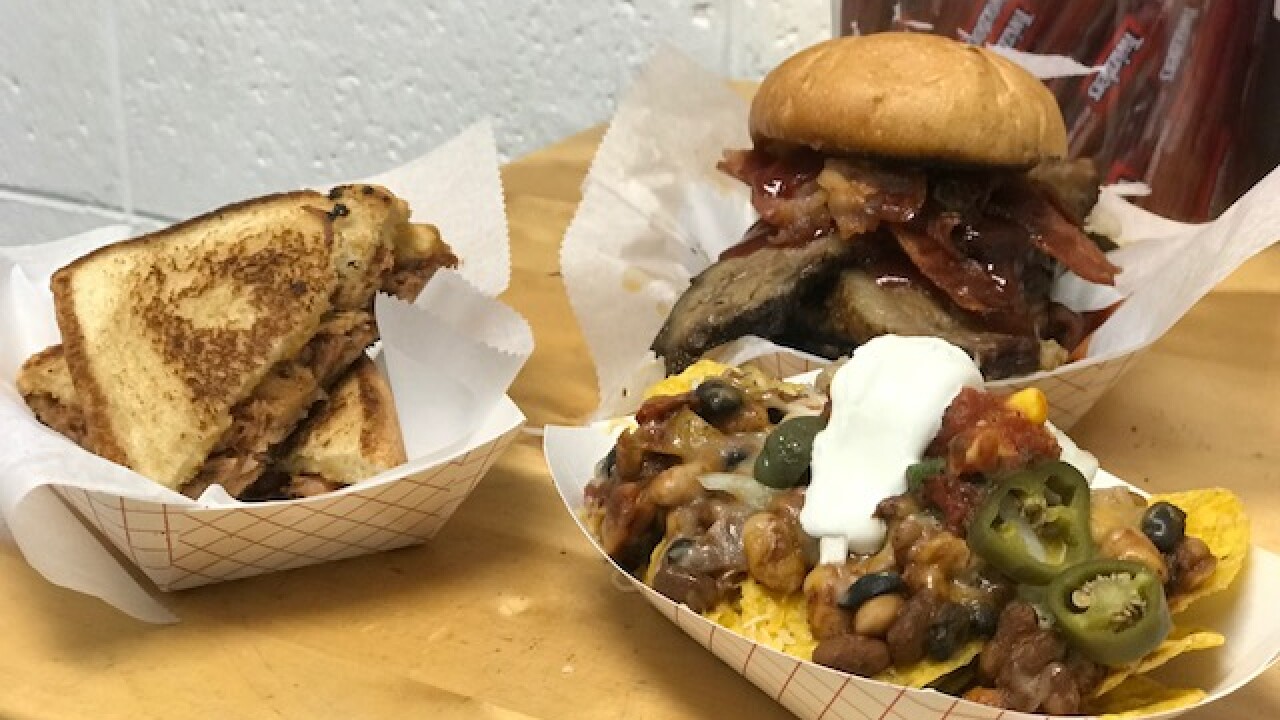 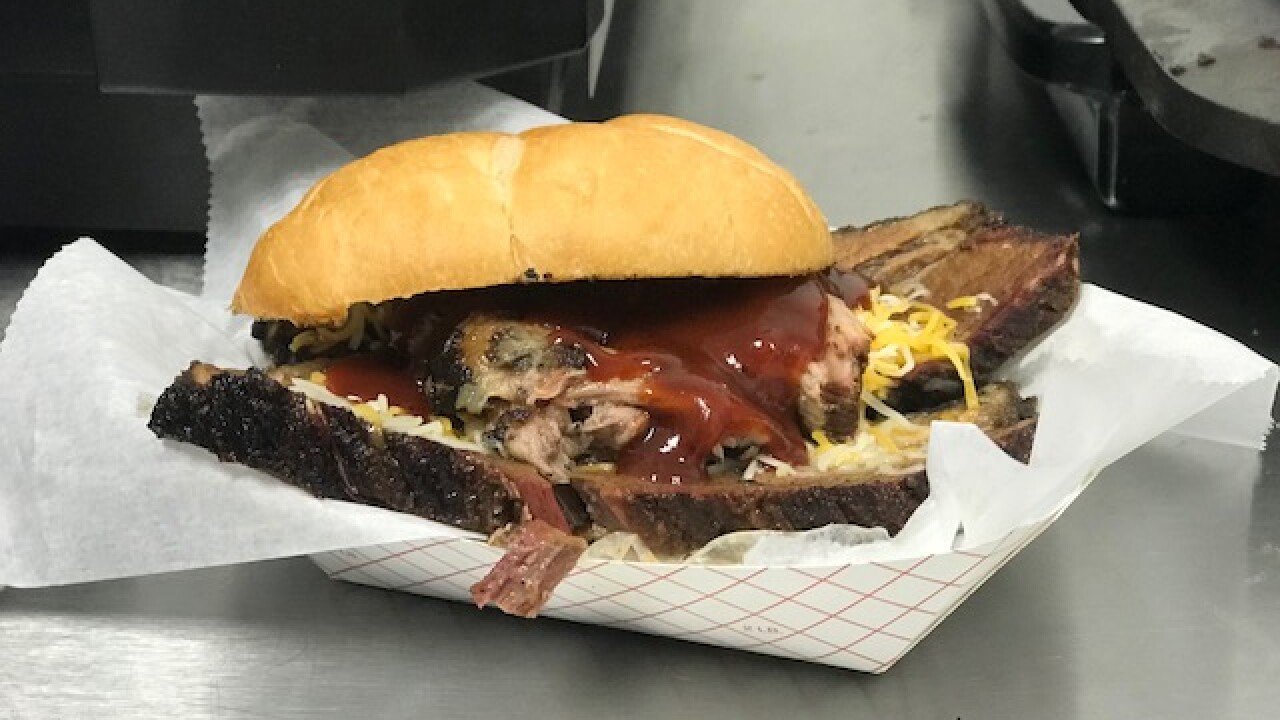 MILWAUKEE — The stormy weather Wednesday canceled many outdoor events. It is not just water down the drain, for some businesses, it is also money.

The NEWaukee Night Market usually is packed with visitors over the summer. But on what was supposed to be the kickoff night, it was empty. The street fair was canceled because of the weather.

NEWaukee vendor Kevin Junior, who owns Junior's Smoked BBQ, was up all night cooking for the big event.

"We started these early yesterday morning," said Junior, pointing to his brisket.

NEWaukee's leaders say they tried to keep it open.

"Throughout the morning we tried to hold off as best as we could, but the weather kept on worsening. Then we were getting a lot of emails and calls that people were canceling, so we had to make the decision to cancel," said Wyatt Tinder, NEWaukee communication and design specialist.

Junior's pulled pork and brisket can take up to 20 hours to cook, so he had it finished by the time NEWaukee leaders decided to cancel.

Junior said he's out a few thousand dollars, but that wasn't all. He was at the Brown Deer Farmers Market earlier in the day, which had poor turnout because of the weather. Then, he came to the Fox Point Pool, where he usually runs the food stand, but that was also shut down.

"We ended up deciding yesterday that it wouldn't be good enough to open the pool, so we closed it last night," said Finn Mc Fadyen, Fox Point Pool manager.

It meant Junior and his wife were left with a lot of unsold food because of the weather.

"The weather plays a big part, either we win with it or we lose," said Junior. "Being a vendor you we expect to have bad weather some times, and you chalk it up and keep going."

The NEWaukee Night Market happens once a month. The next one is scheduled July 10.