By the numbers: 17 arrests, 4 officers injured during violent night in Milwaukee 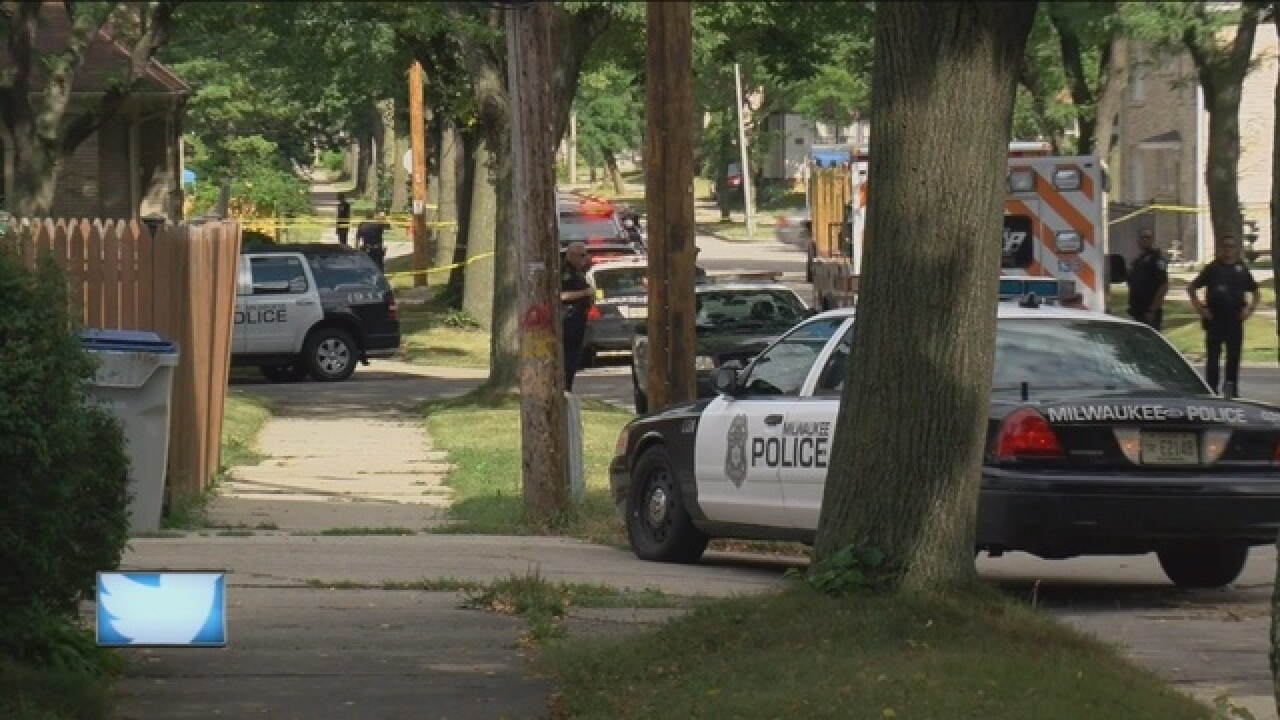 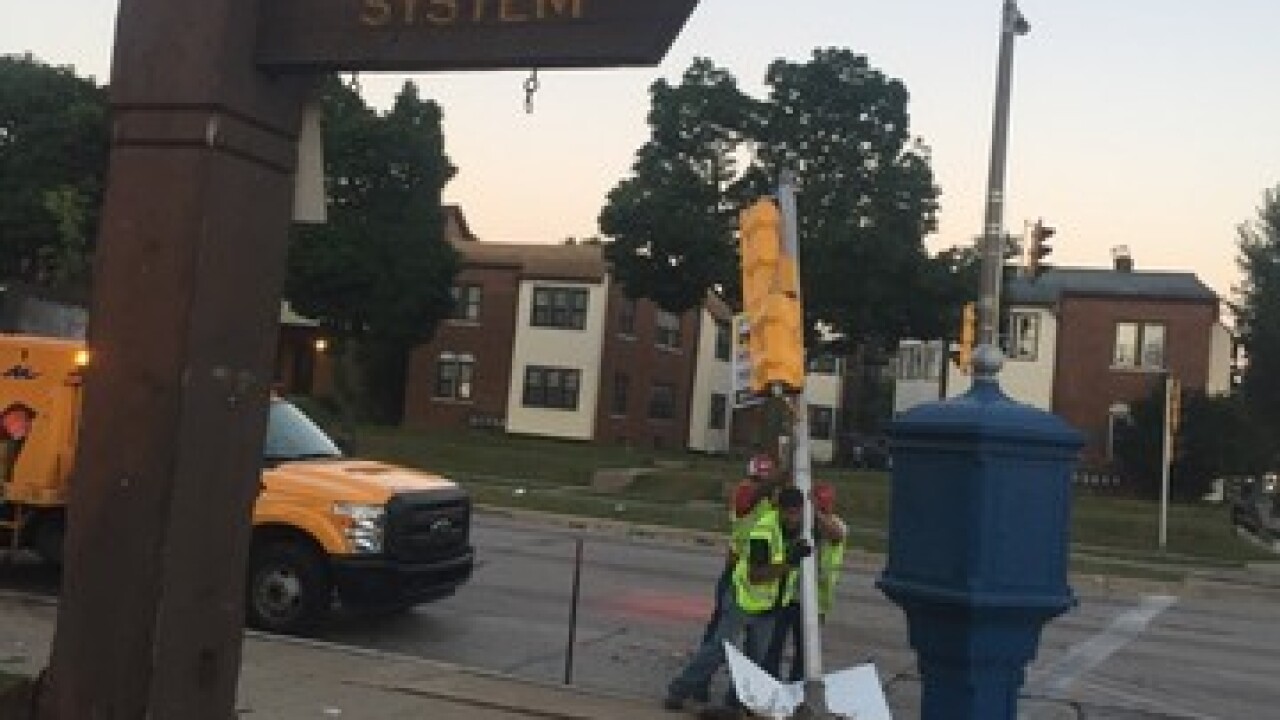 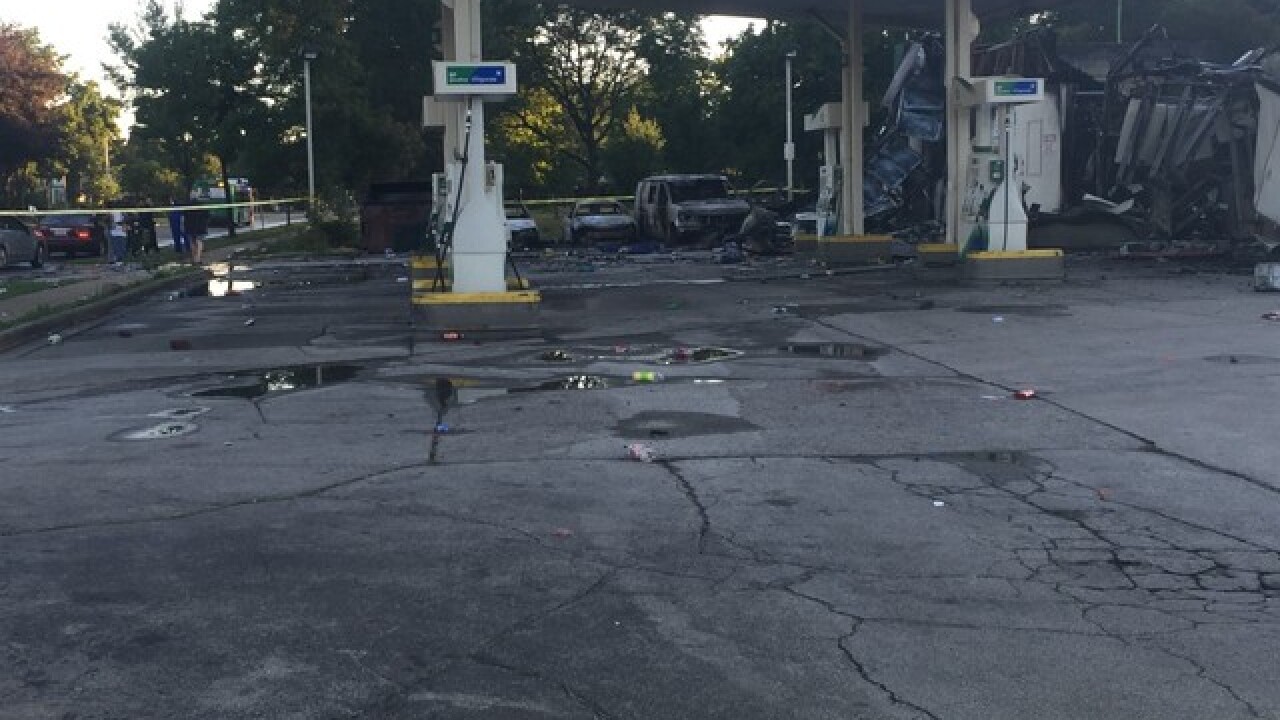 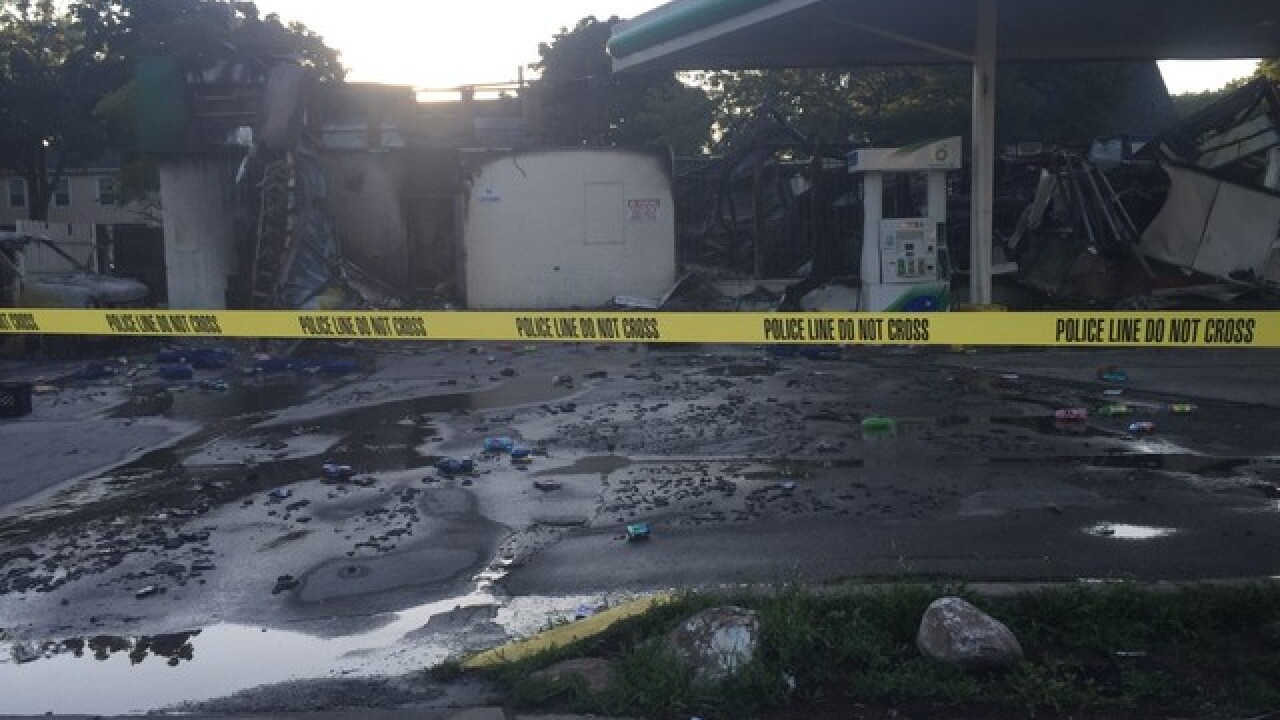 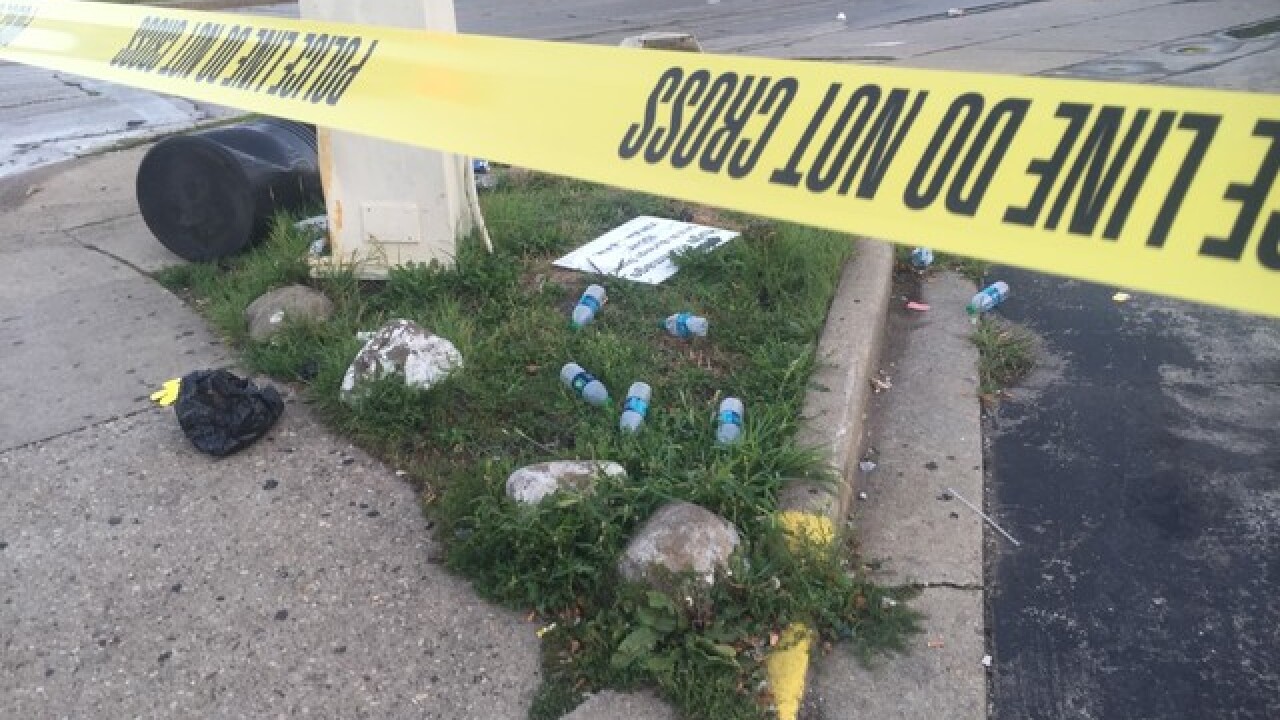 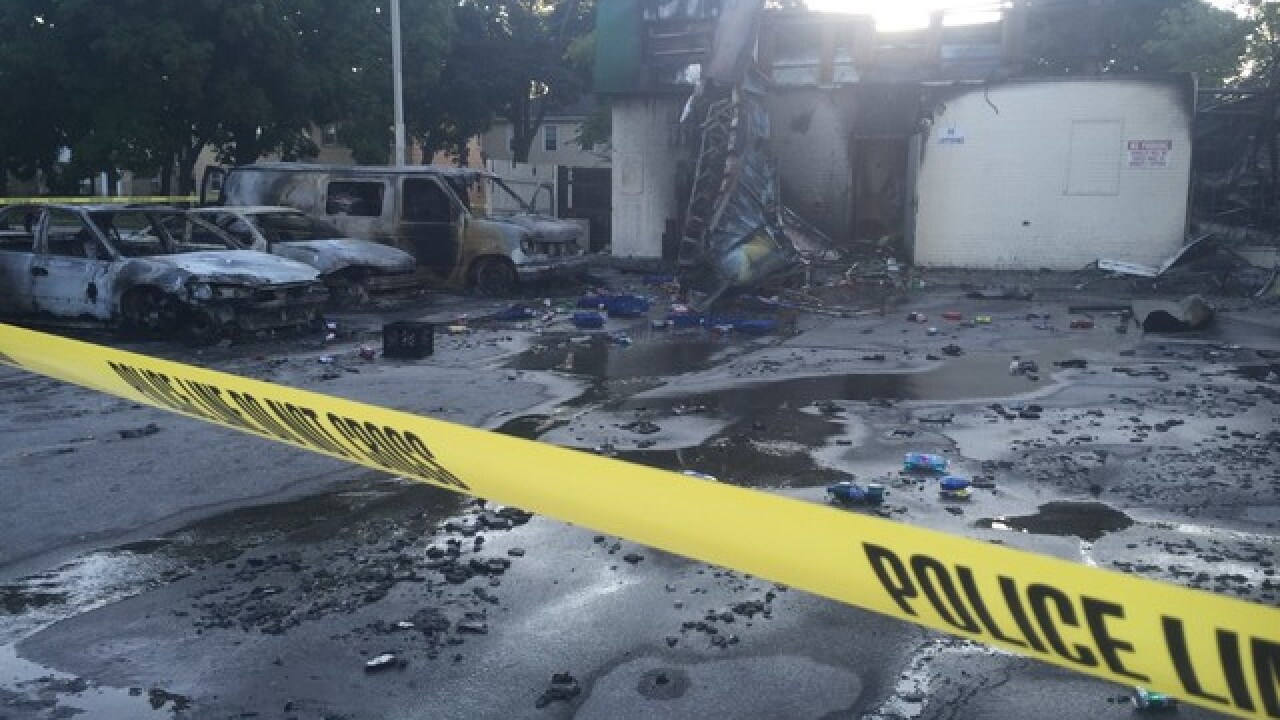 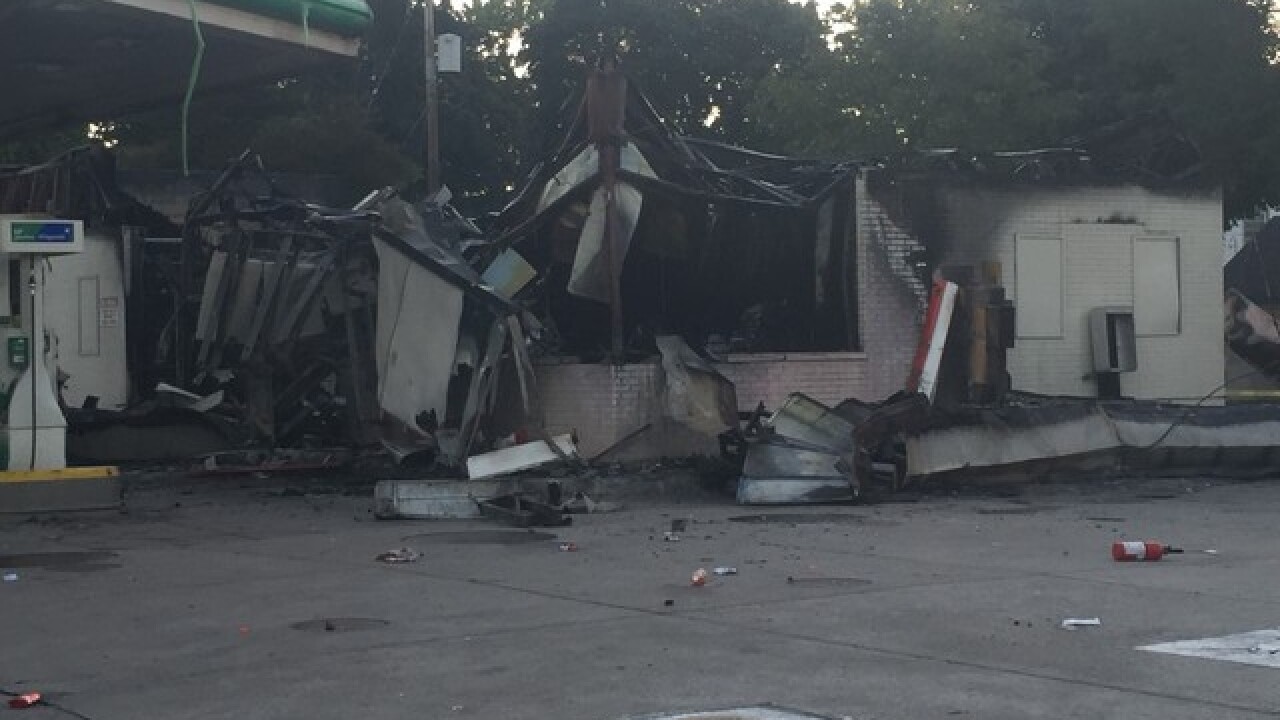 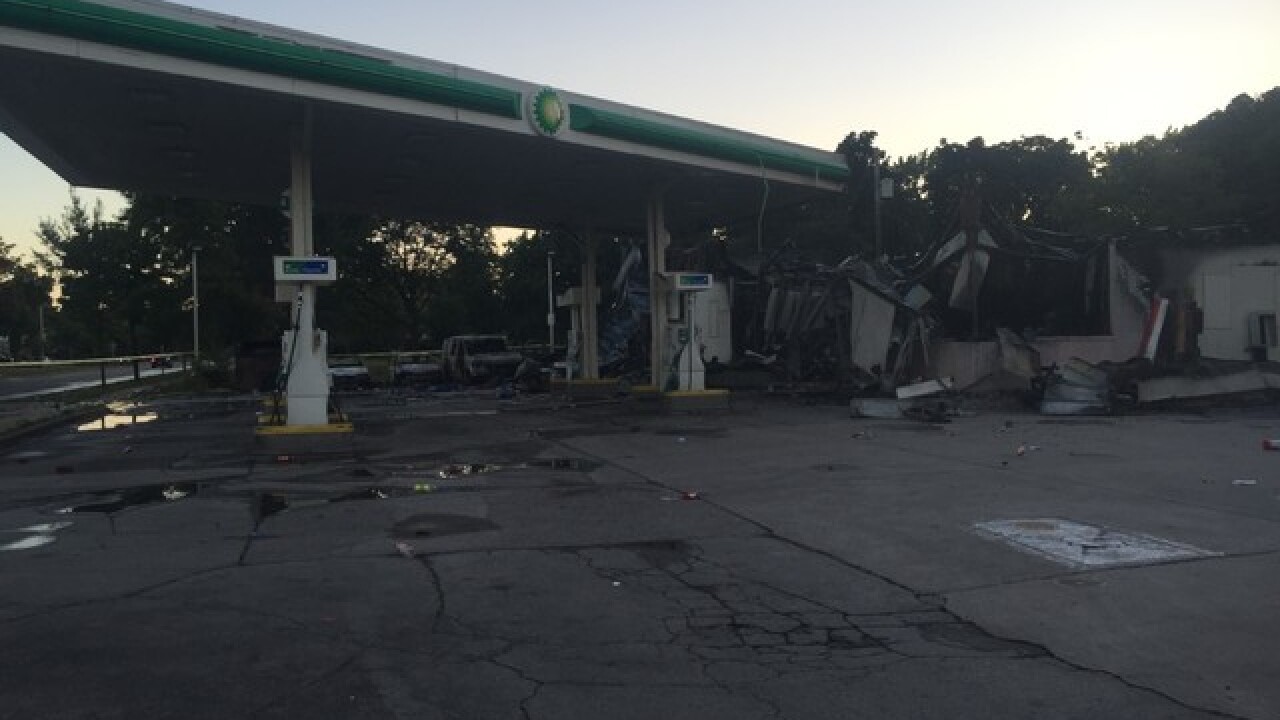 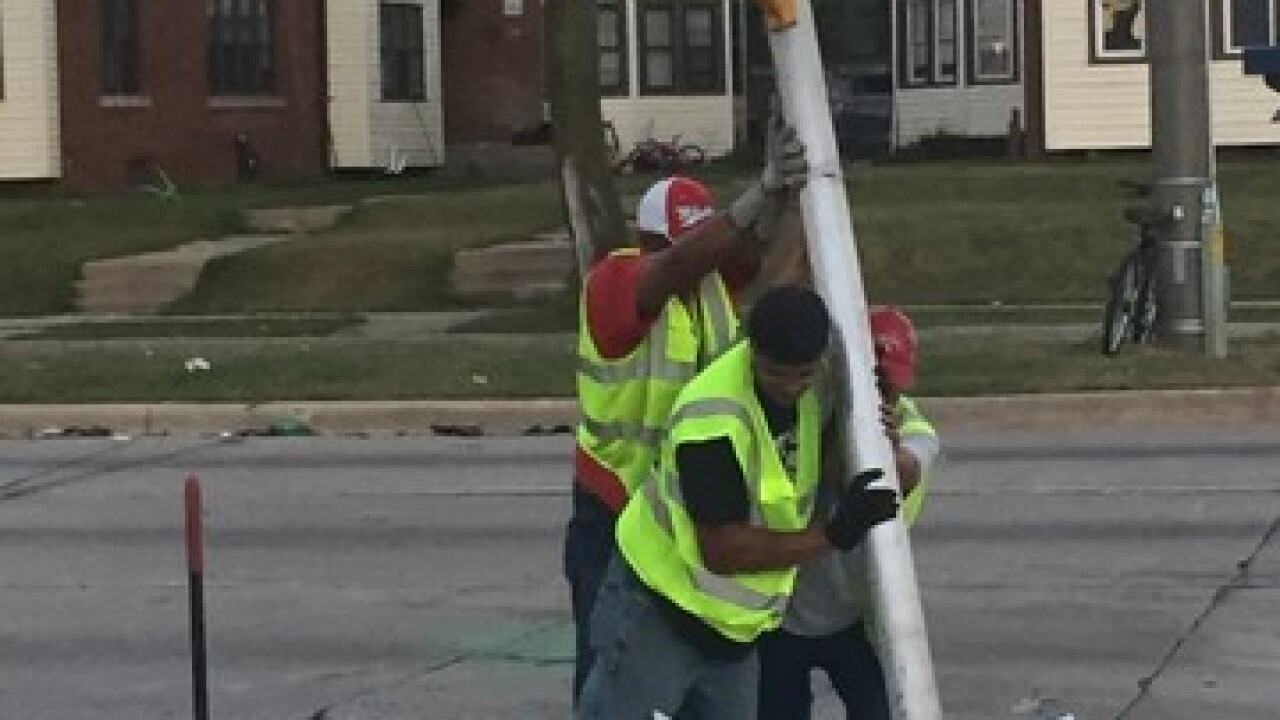 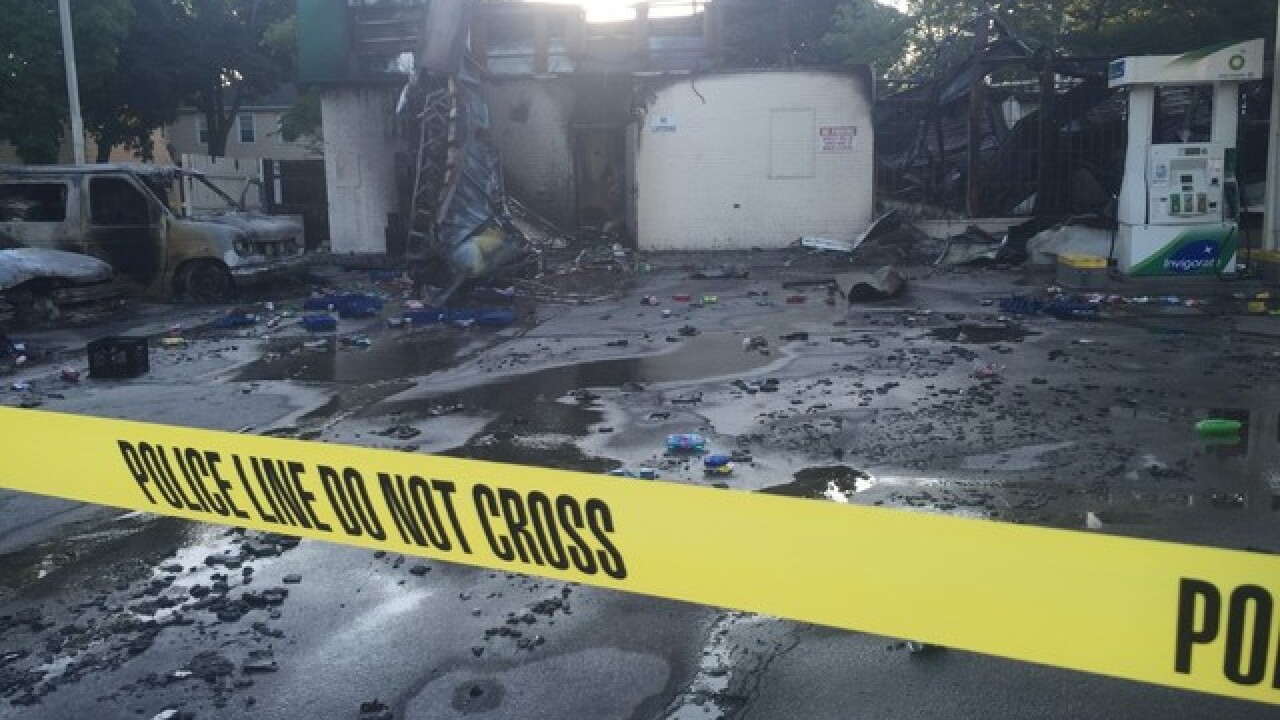 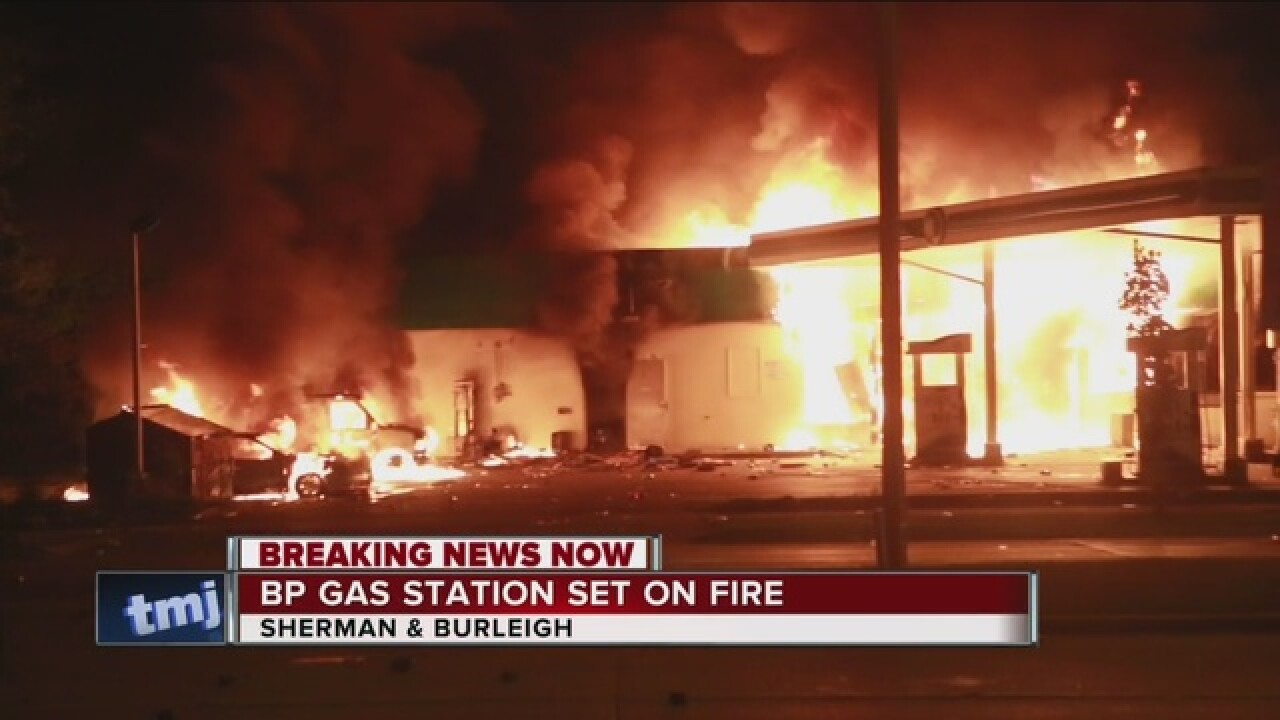 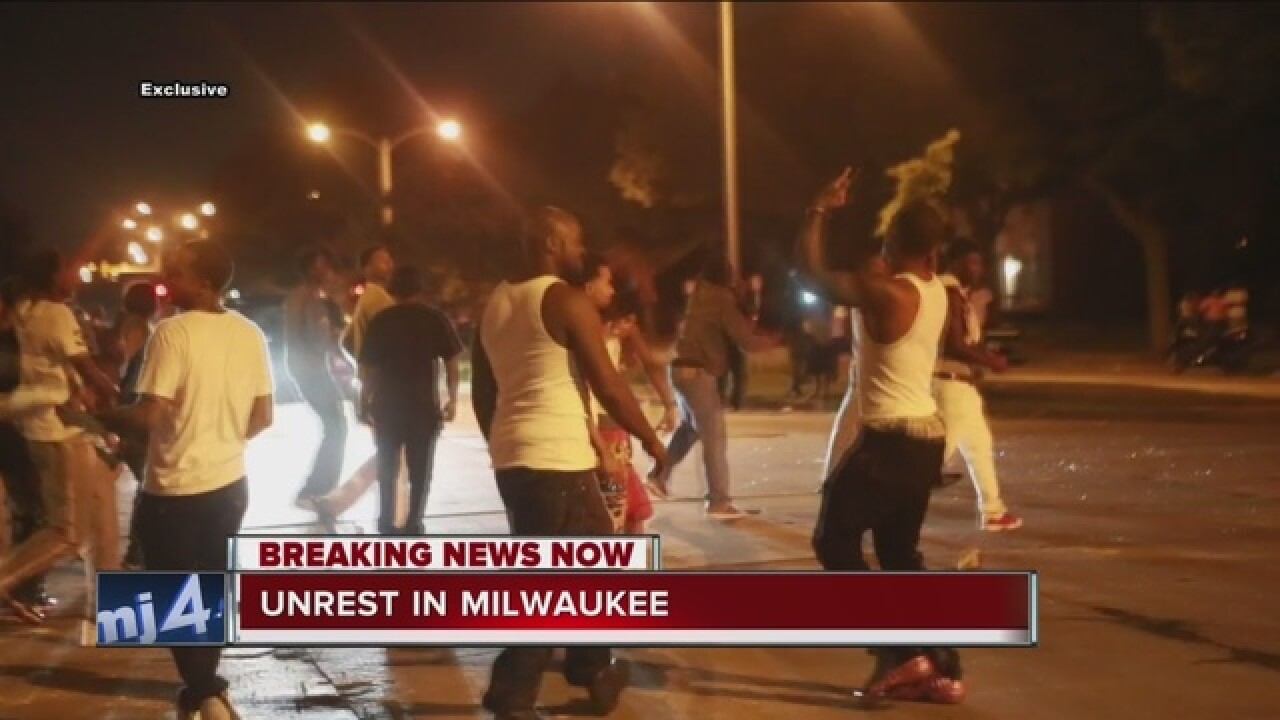 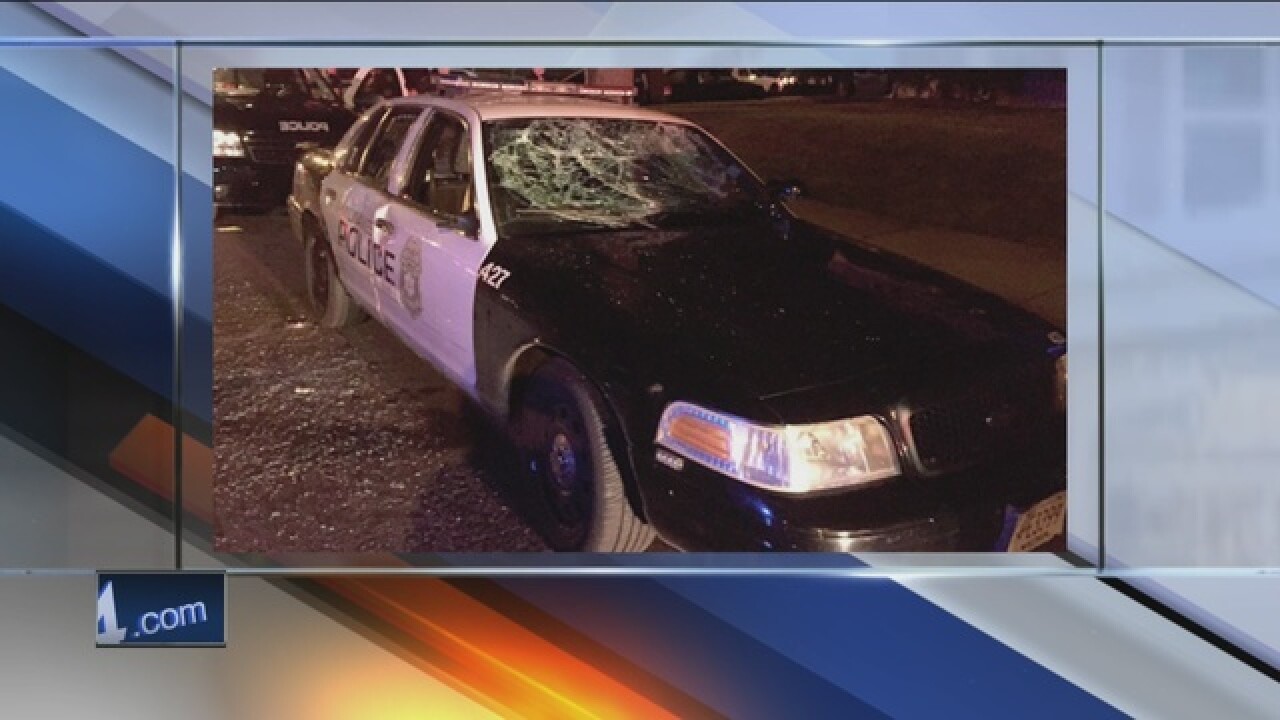 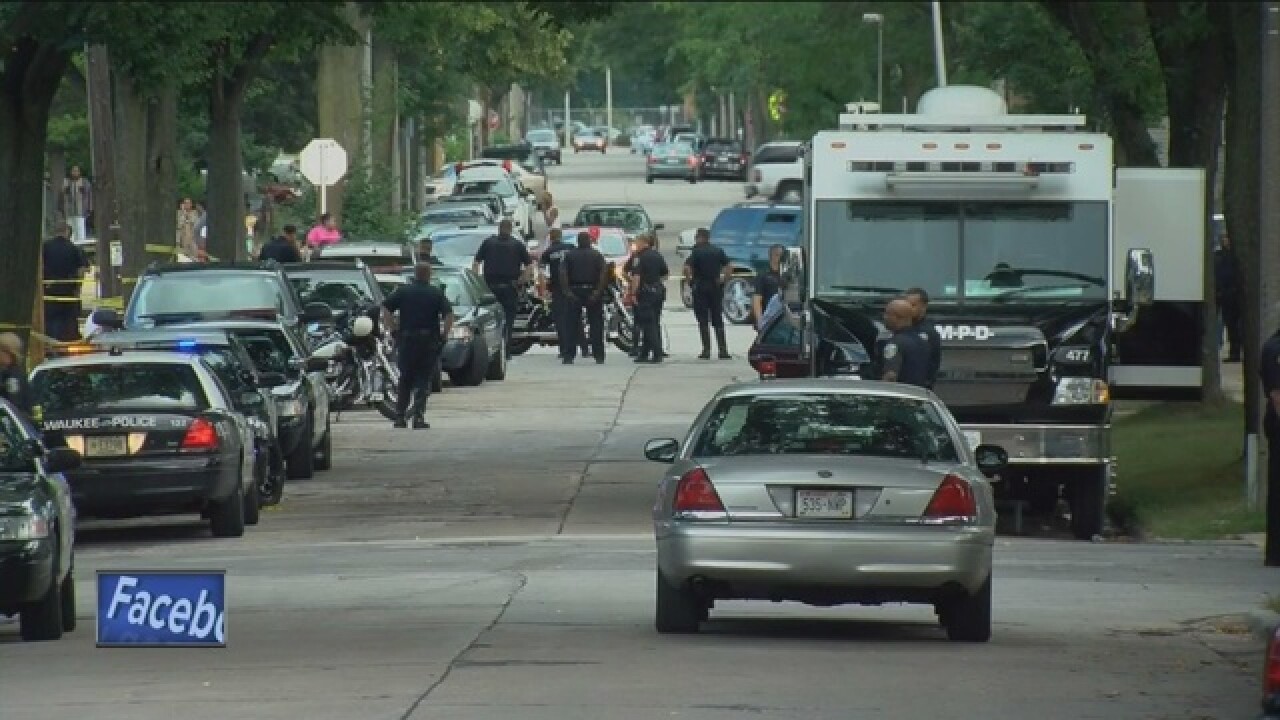 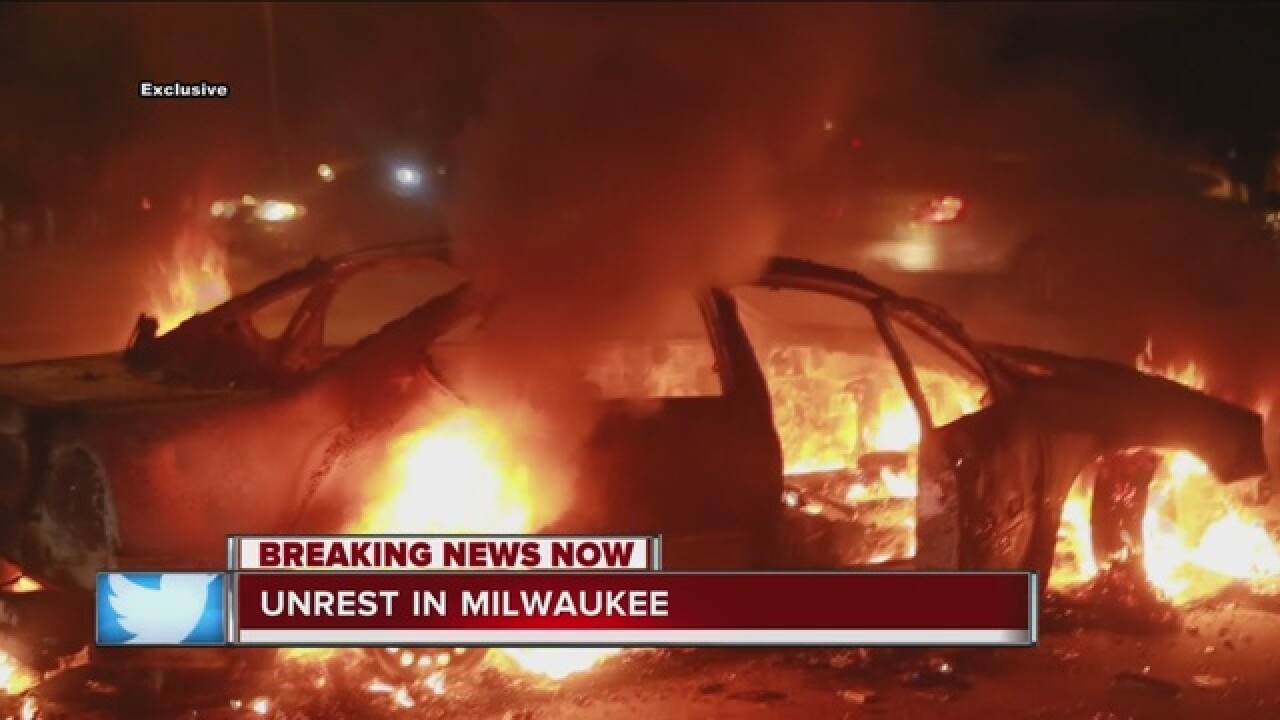 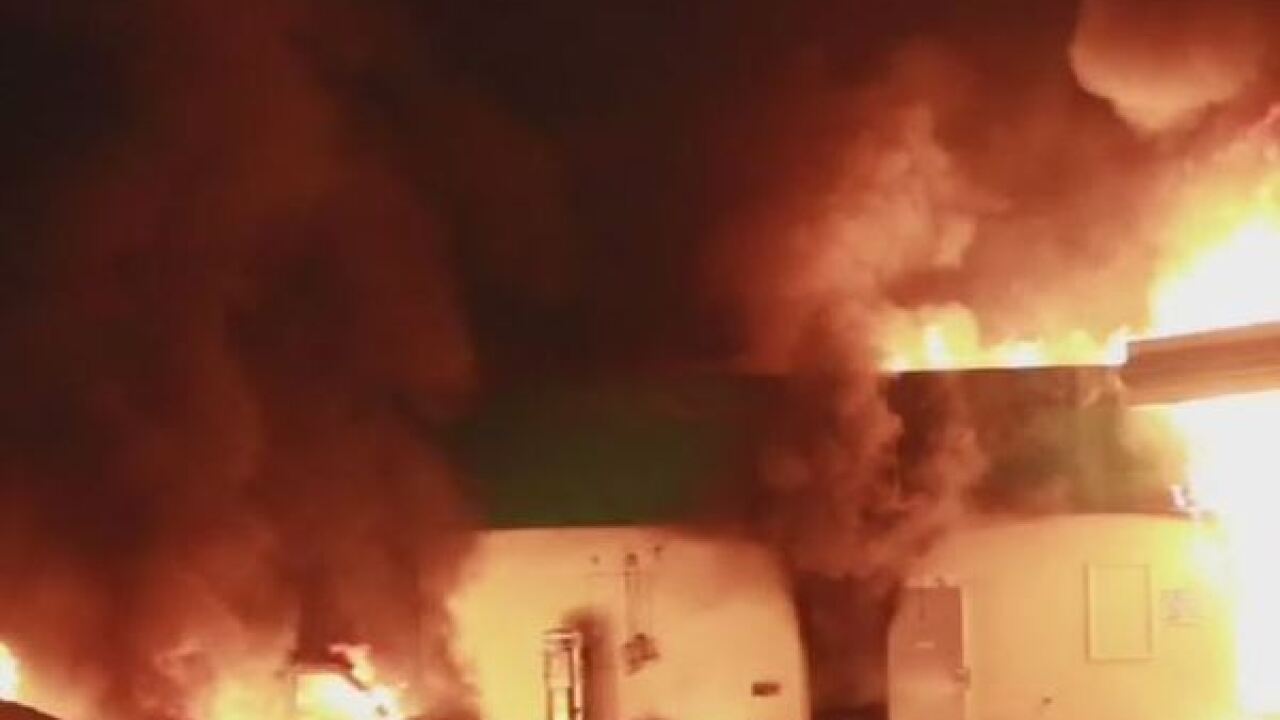 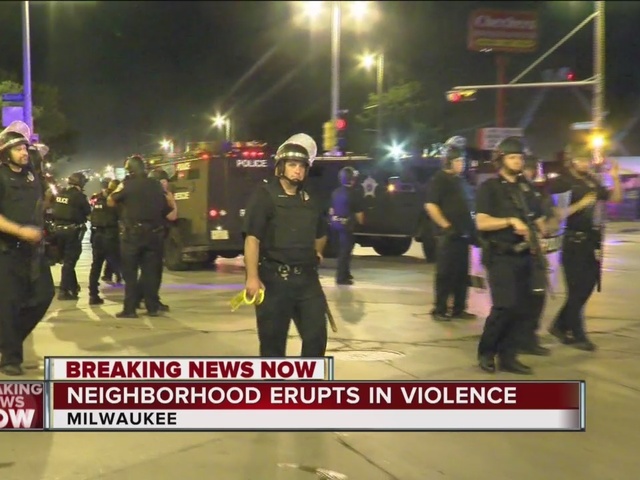 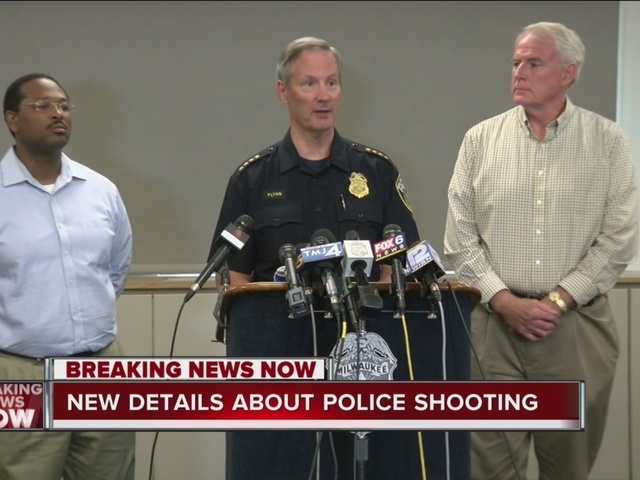 MILWAUKEE -- There were 17 arrests during a violent night on Milwaukee's north side.

There were also seven squad cars were damaged overnight. According to Flynn:

Also according to Flynn, six business were set on fire:

Flynn said during Saturday night's disturbance, a 16-year-old girl was hit by a stray bullet at 43rd and Burleigh. She was treated at the hospital and is expected to be OK.

The chief said there were no reported uses of force by police overnight, however four officers were injured. They were all treated and released. According to Flynn:

Flynn said the department will be activating major indent response teams Sunday night. They will consist of 150 officers who have been specially trained with crowd management.