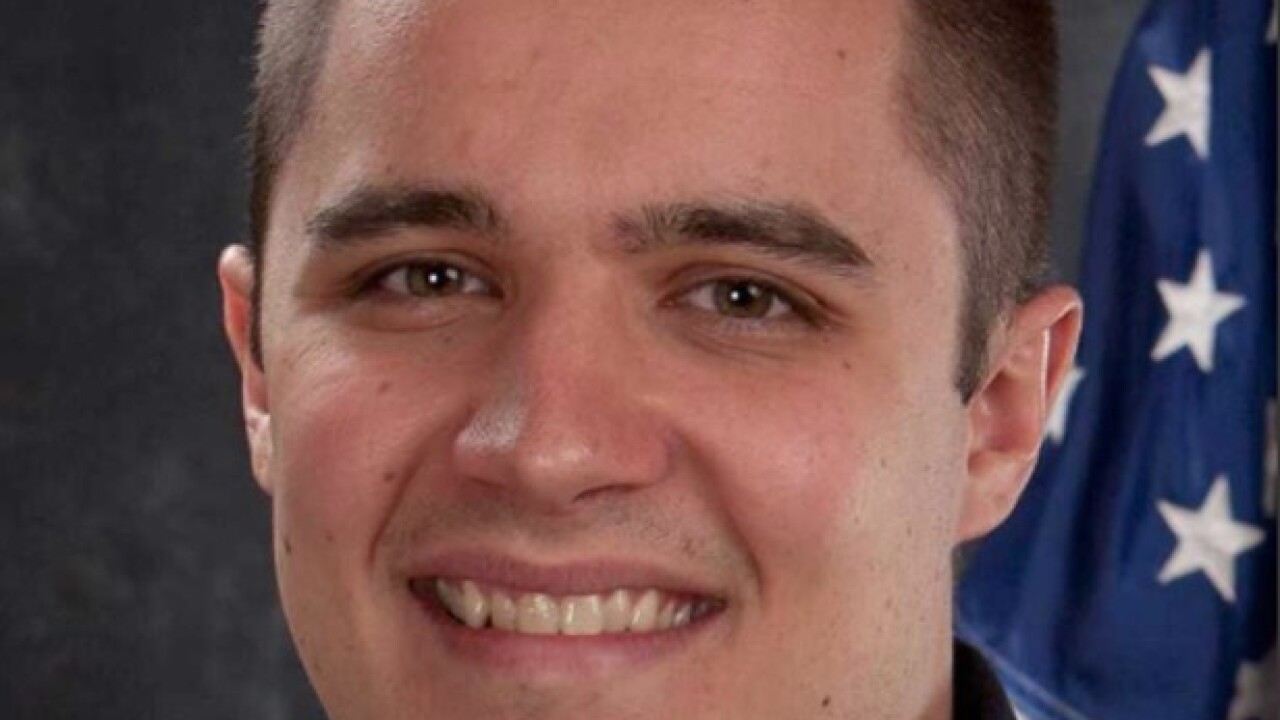 A Burlington Police officer is under investigation for sexual harassment, among other infractions, according to a news release from the police department.

Police said they are investigating allegations against Sgt. Matthew Baumhardt from July 29, including sexual harassment, neglect of duty, unbecoming conduct and non-conformance to law.

Baumhardt was hired by the Burlington Police in 2011.

He was placed on administrative leave on Aug. 1.