Burlington implements changes to be better prepared for future floods

Burlington locals share their experience with the flash flood of July 2017.

BURLINGTON -- Thursday marks one year since record floods ravaged Burlington causing millions of dollars in damage. On Thursday, the Fox River in Burlington was measured at about 6.5 feet deep. Exactly one year ago it was 10 feet deeper resulting in devastation for hundreds.

The Fox River is a beautiful centerpiece to downtown Burlington, but last July, heavy rains caused it to rage.

"People in the neighborhood told us this never happens," said Jeff Taff.

Taff quickly found out that wasn't the case. He lives about a hundred yards from the river's banks.

"This whole road was a river and I borrowed my neighbor's kayak and decided to go kayaking," Taff said.

TODAY'S TMJ4 spoke with Taff a year ago as he was battling the seemingly endless flow.

"You just hope and pray, there's nothing you can do," he said last July. "My wife and I had 3 and a half, almost 4 feet of water in our basement."

Around a dozen homes were destroyed while the whole city went days without power.

"The resources that we needed far outreached what the city of Burlington had to offer," said City Administrator Carina Walters. 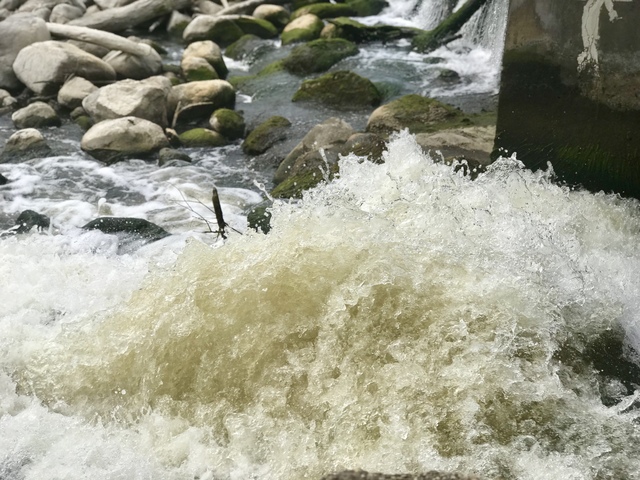 Walters said Burlington wasn't ready to respond to a "thousand year flood" that almost broke its dam.
"About a year later, we're almost back to normal," she said.

When asked if the city has implemented any changes to make sure it doesn't happen again, Walters responded, "I think the flooding itself being a flash flood was really out of our control."

Walters said the city has since reviewed flood mapping and has a plan and more resources in place.

Burlington and Racine County as a whole did not qualify for FEMA funding. The flood ended up costing the city $1.5 million and area businesses $6 million.

Just south of Burlington in Kenosha County, Fox River flooding damaged more than 1,500 homes. It's considered the worst flooding ever in the county.