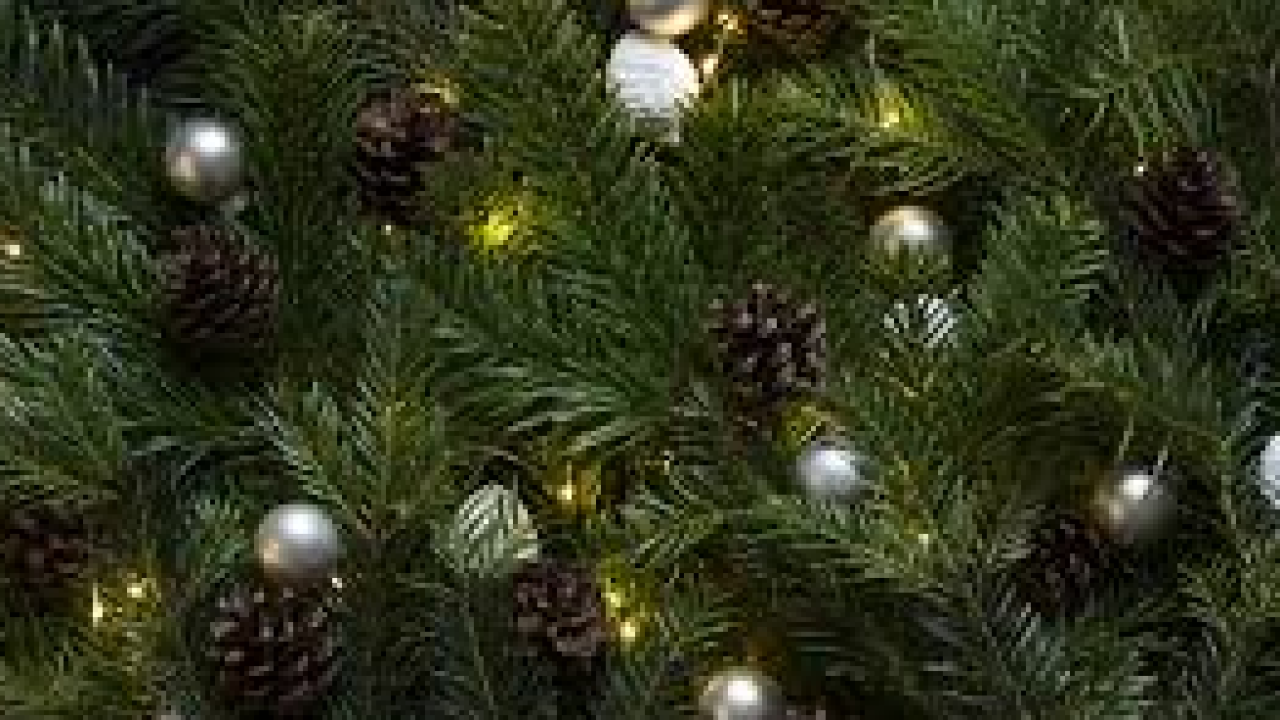 MADISON, Wis. — Wisconsin inspectors say you should think twice before putting your wreath or other evergreen decoration on the compost pile or out for brush collection.

Invasive insects were found on many of those items sold at large chain stores this holiday season.

Health officials said consumers should burn the wreaths and other evergreen decorations. If that is not an option, people should bag them and put them in the trash.

An insect called elongate hemlock scale (EHS) was found on wreaths, swags and boughs, and in arrangements of evergreen boughs in hanging baskets, porch pots, mugs and sleighs.

EHS saps nutrients as it feeds on the underside of conifer needles. It threatens Wisconsin’s Christmas tree farms, native hemlock and balsam fir forests, and ornamental conifers in yards and parks, officials said in a news release.

“It’s fine to keep your decorations up for the holiday season, but when it’s time to dispose of them, don’t put them on the compost pile or set the greens out for brush collection. Burn them if you can. If you can’t do that, bag them and send them to the landfill,” said Brian Kuhn, director of the Plant Industry Bureau in the Wisconsin Department of Agriculture, Trade and Consumer Protection. “EHS has survived in the northeastern U.S., so winter weather will not kill it. As a result, if you compost this material, the insects may well attack conifers in your yard or neighborhood, and spread from there.”

EHS, which is native to Asia, has been introduced into Michigan and many Eastern states.

Many stores removed the items from their shelves and destroyed them, but many already had been sold.