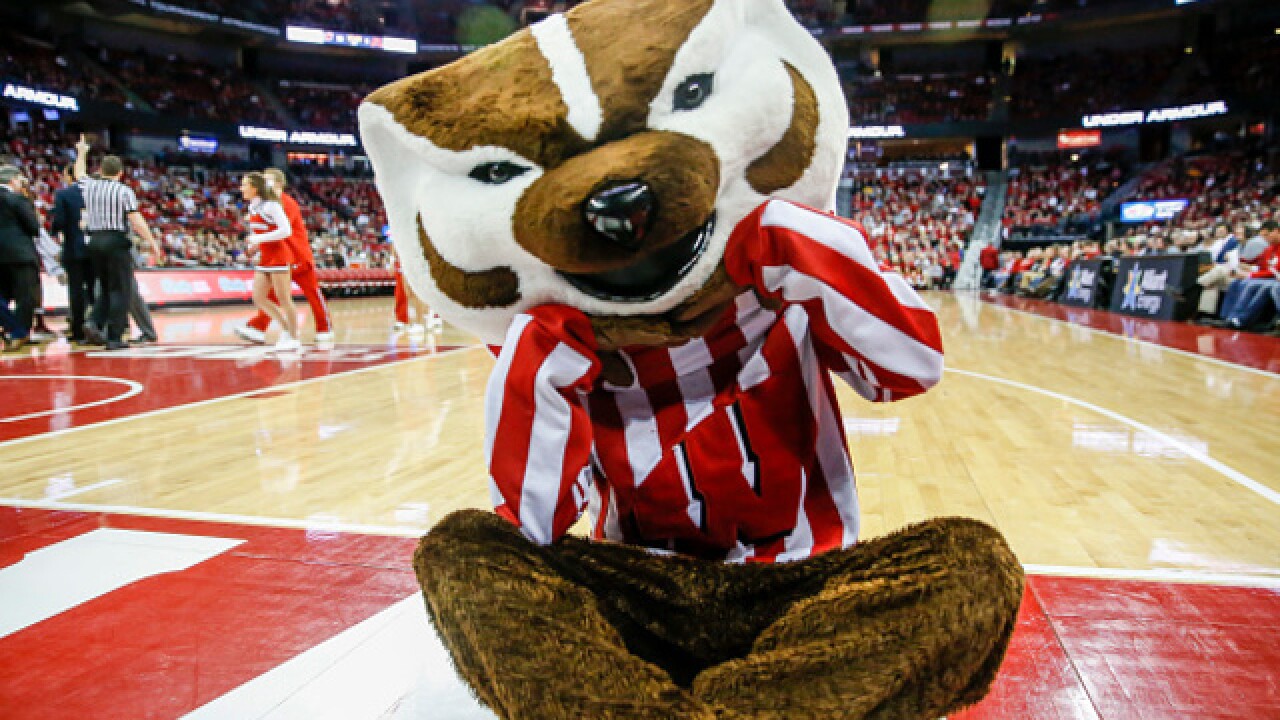 Image copyright 2018 Getty Images. All rights reserved. This material may not be published, broadcast, rewritten, or redistributed.
Icon Sportswire

Thanks to the public art project @BuckyOnParade , 85 life-size Bucky Badger statues are on display all over Madison and Dane County through Sept. 12 pic.twitter.com/hywgCNNszs

The statues were put into their locations throughout Dane County in Madison, the University of Wisconsin-Madison campus, Sun Praire, Verona, and Fitchburg on Sunday night.

According to WISC-TV , Capitol Square has more than 12 of the Bucky statues.

The 85 statues are uniquely designed by artists throughout Wisconsin, whose creative interpretations provide a wide variety of color, design, and theme.

The art project is put on by the sports commission along with the visitor's bureau and many UWM organizations. Proceeds will help support Garding Against Cancer and other community charities.

Bucky on Parade will be displayed from May 7 until September 12.