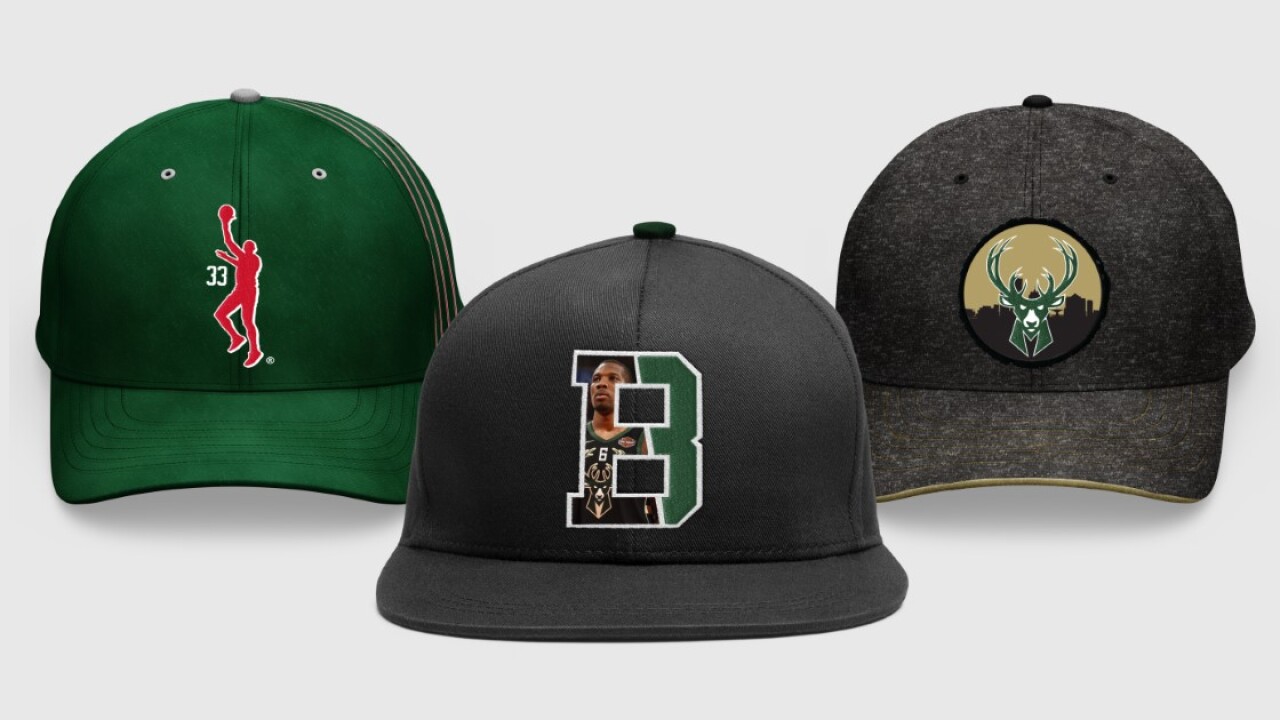 MILWAUKEE — The Milwaukee Bucks have unveiled a new series of custom hats made by Kareem Abdul-Jabbar, Eric Bledsoe, and a Concordia University student.

These hats will be given away to the first 10,000 fans at Fiserv Forum at three different games.

Kareem "The Dream" will have his hat given away on Friday Feb. 28. It features his personal logo on the front.

Concordia University Student, Autumn Harrington, was chosen out of more than 50 entries. Her hat will be given on Friday March 27. It was inspired by the Fear the Deer.