Briggs & Stratton to transition some production to New York facility 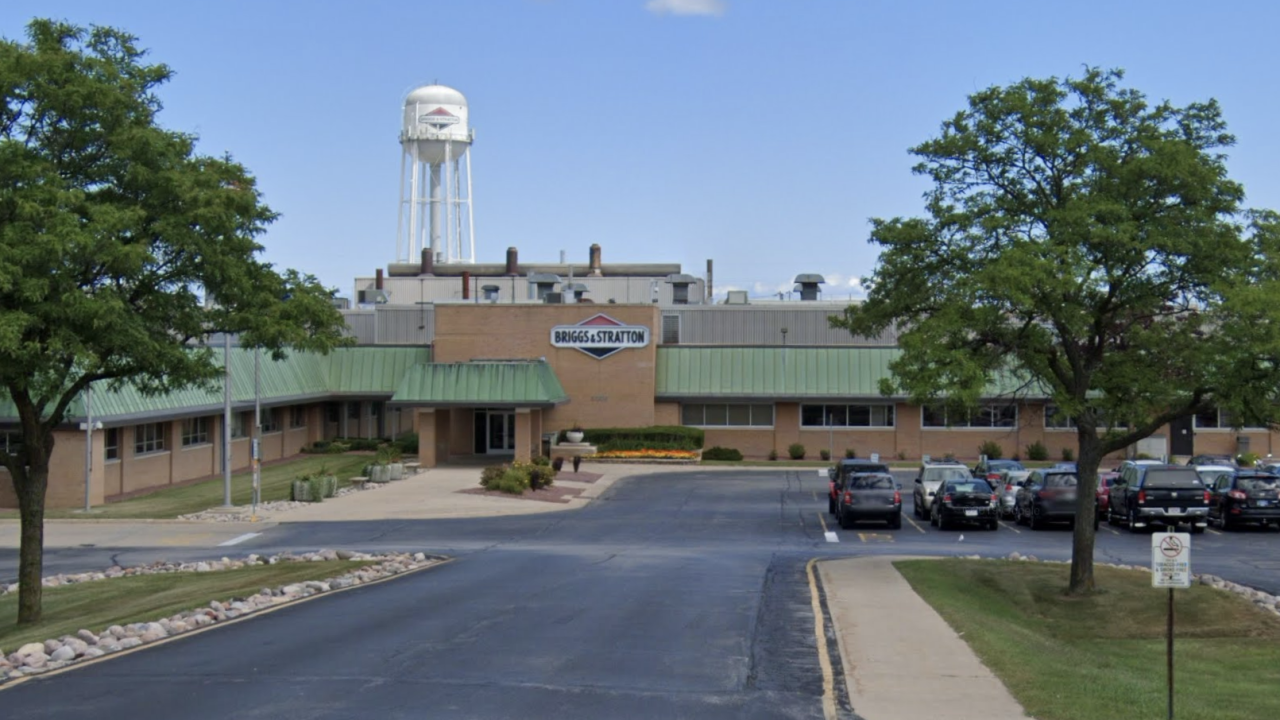 WAUWATOSA — Briggs & Stratton are "strategically" repositioning some of its production to "better focus its operations," the company said on Friday.

The company previously announced its plan to move the production of some of its products to its New York facility from its Wauwatosa location.

The company said the production of its lawn tractor, residential zero-turn mower, snow thrower and pressure washer products are transitioning out of Wauwatosa and to the New York facility at the end of August.

Employees that are impacted by the move will be given a 60-day notice and will remain with the company through the end of August.

Standby generators and engine components will remain in production at the Wauwatosa facility.