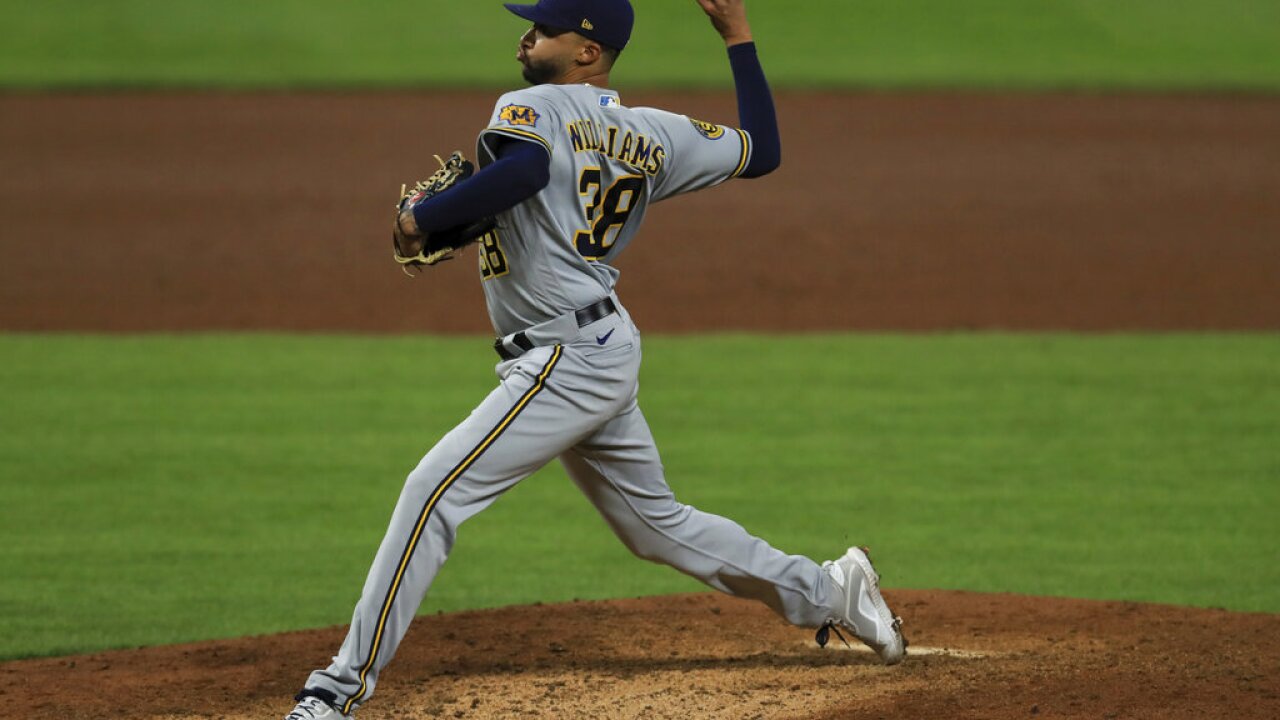 The right-handed reliever is now the third player in Brewers' history to earn the honor, joining shortstop Pat Listach in 1992 and third baseman Ryan Braun in 2007, according to the Brewers.

It’s official: Devin Williams is your 2020 NL Rookie of the Year!