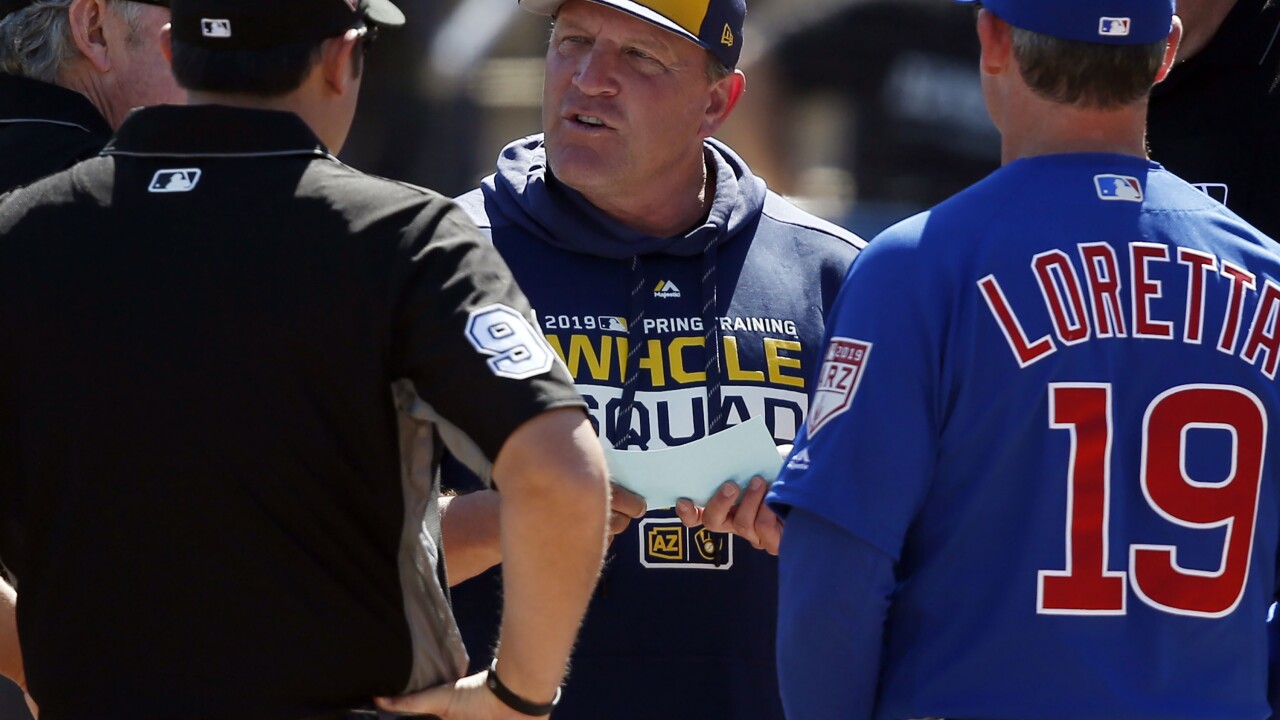 Murphy said he was feeling “pretty good” while talking to reporters before the Brewers’ game Friday night against the Kansas City Royals.