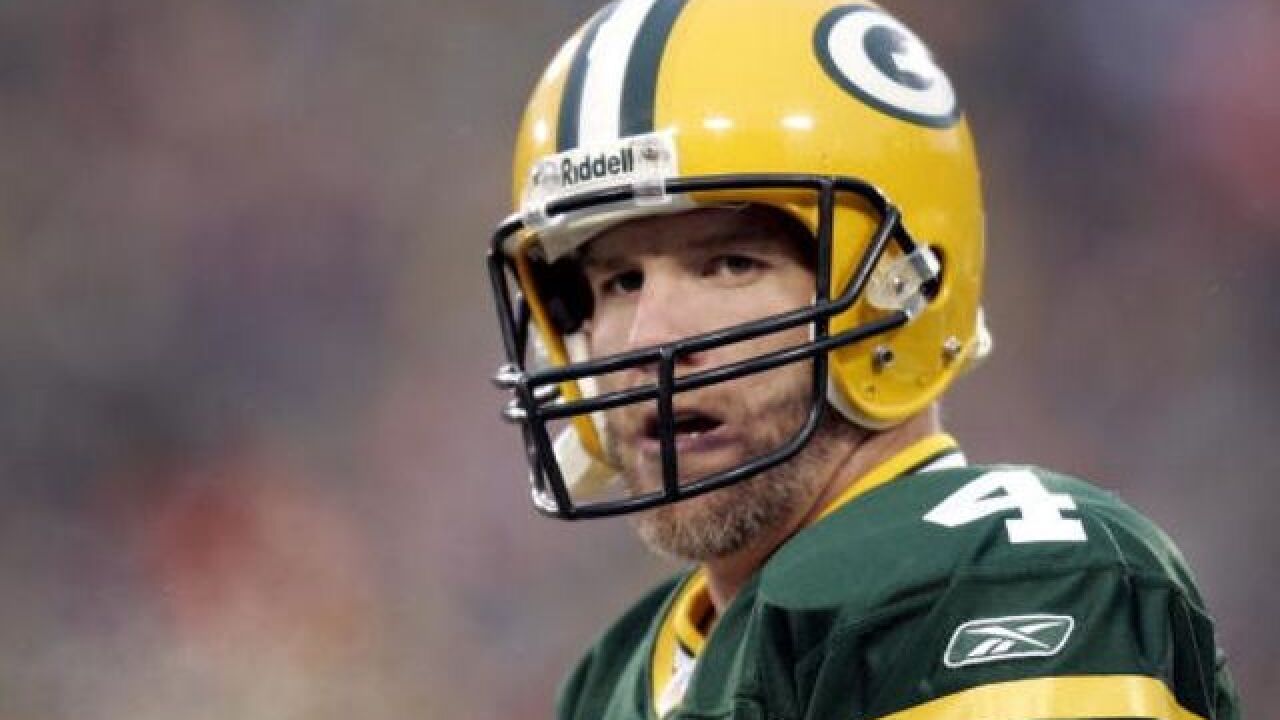 During NBC's "Football Night in America" pregame show, Favre said, "the bottom line with this matchup is it’s going to determine the division winner, in my opinion, and who ultimately makes a run at the Super Bowl.”

What makes the @Packers and @Vikings rivalry so great?

The Bears hold a 1.5 game lead on Minnesota for the division lead and have won five games in-a-row. They also have the league's best defense, led by All-Pro Khalil Mack.

One thing is for sure, Sundays are going to be fun in December.