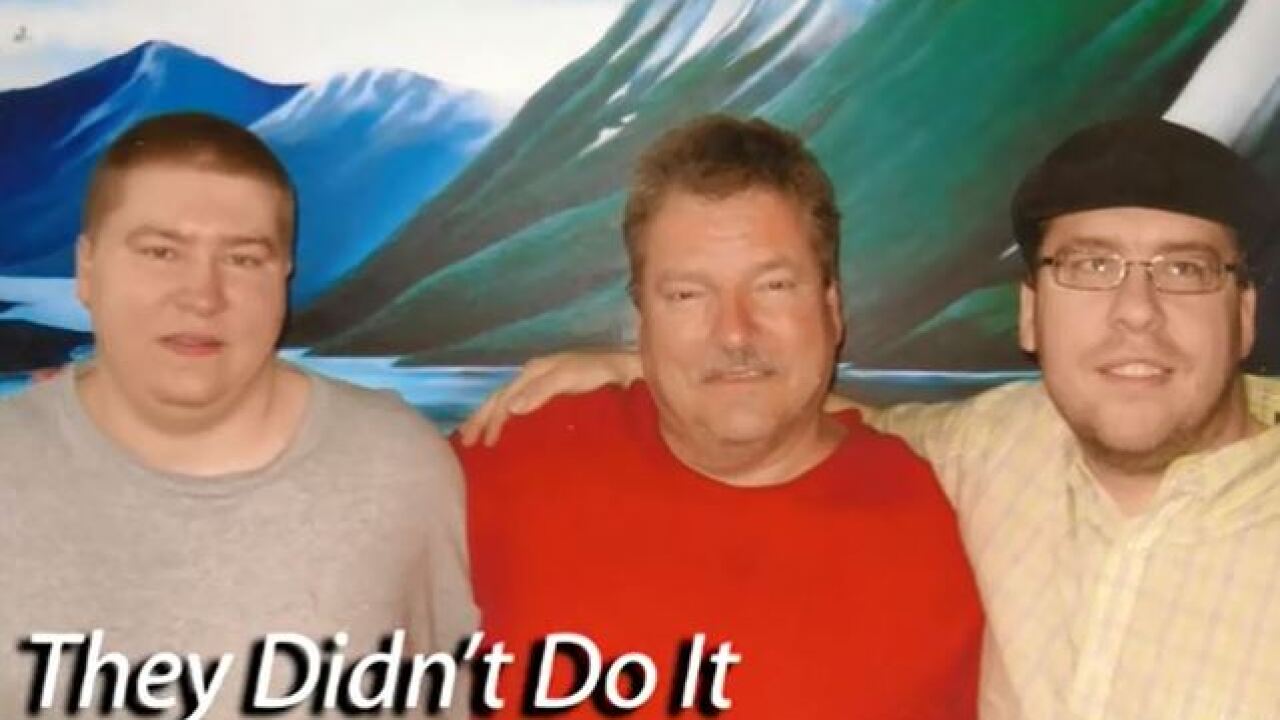 A TV series has renewed interest in Brendan Dassey and Steven Avery's murder case and now a family member is hoping music can do the same thing.

Dassey and his uncle are imprisoned in connection with the death of photographer Teresa Halbach a decade ago.

Brendan half-brother, Brad Dassey, released a rap song over the weekend designed to raise awareness about the case.

"They Didn't Do It" asks authorities to "come to your senses everything is just foolish," and a chorus that raps "not a fair trial, not a fair game, whole thing's wack, just a lying shame."

The Netflix documentary "Making a Murderer" has brought worldwide attention to the case, with many people asking for a retrial or pardon.

Brad Dassey, who lives in Oshkosh, describes himself as an "indie Christian rapper."