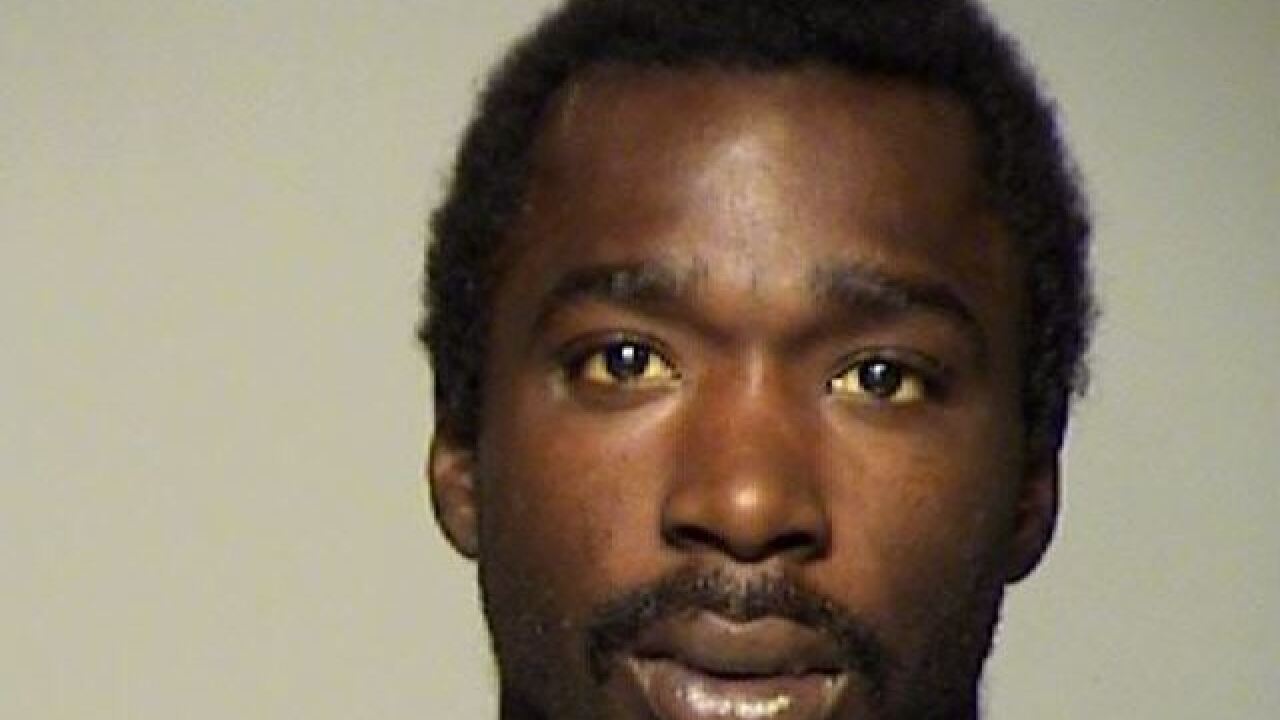 A Milwaukee man accused of breaking into an East Side home and stabbing the occupant has been charged and faces up to 104 years in prison if convicted.

Ramone Green, 27, faces one count of armed robbery, one count of reckless injury and use of a dangerous weapon, and another count of burglary after he allegedly stabbed an Air Force veteran in his home near Brady and Cass Streets last month.

His charges also come from two other incidents on the East Side. Police say Green burgled a home on Van Buren where the homeowner told police they saw Green inside the house with a backpack full of electronics and video games. The resident said they chased after Green, who told them “I have a gun and will shoot you.”

Another incident happened a few blocks away on Brady Street, where Green approached someone on the street demanding, “...everything you got, I ain’t playing.” He grabbed the victim's purse and broke the strap before hopping a fence and running away.

The criminal complaint said Green then broke into the Air Force vet’s home, where he was sitting on the couch when Green charged at him and the two began to fight.

After the fight, Green apparently left a blood trail from the house to the River Walk on Water Street.

According to the criminal complaint, after he was arrested Green admitted to snorting “a line or two” of cocaine and then was “running around like a chicken with his head cut off.”

Green first denied it was him, but then broke down in tears about how he was “screwed” and was going to serve 25 years for the crimes.