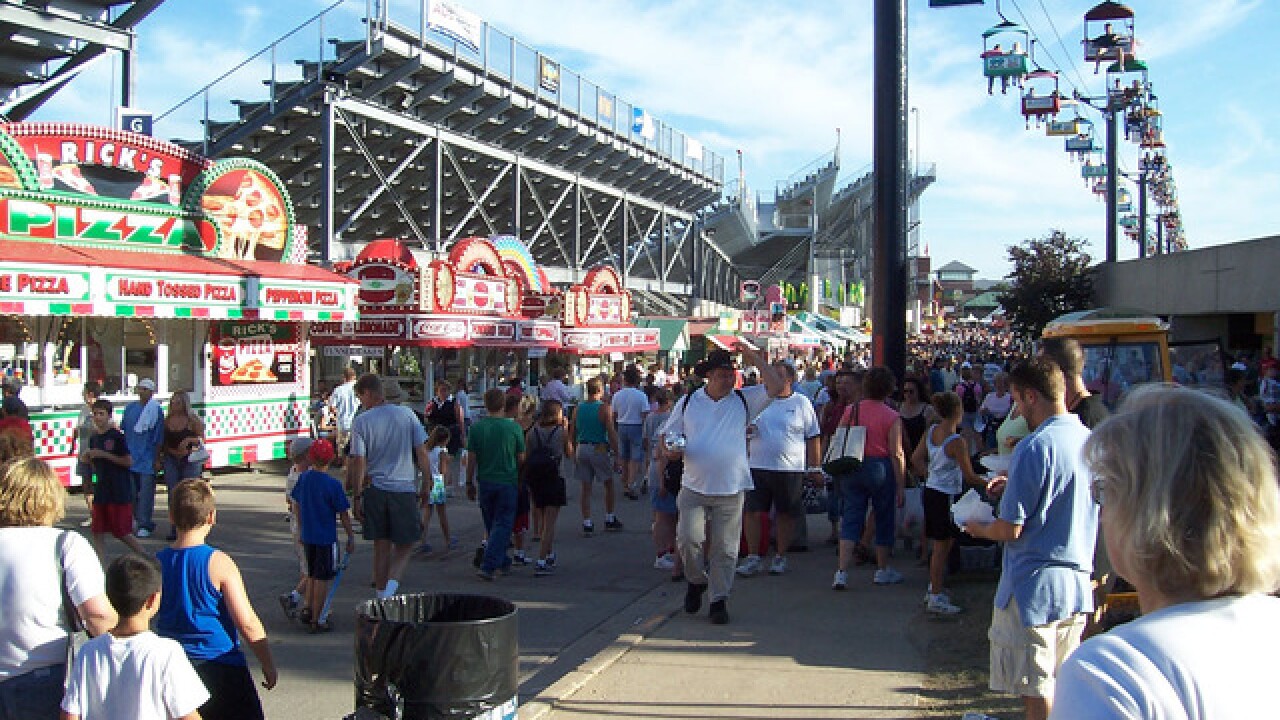 It may not feel like summer right now, but it's on the way! The Wisconsin State Fair announced three of their main stage headliners on Friday including Boyz II Men and Brothers Osborne.

On Monday, Aug. 12 Bethel Music will bring her songs of praise to the main stage. The group started as a small church music ministry in California and became a global outreach of more than one dozen songwriters and worship leaders.

The fair announced Brothers Osborne as a headliner for Friday, Aug. 14. The singer/songwriter duo has racked up four CMA and five ACM trophies, with many smash hits on country radio.

Ryan Hurd will open for Brothers Osbourne, beginning at 7:30 p.m.

Finally, Boyz II Men will bring their decades of hits to the main stage on Friday, Aug. 14. This trio is known as the best-selling R&B group of all time with 64 million albums sold.

Ginuwine will open the show for Boyz II Men beginning at 7:30 p.m.

Tickets for all three shows go on sale on Friday, Feb. 28 at 9 a.m. You can head to WiStateFair.com or head to the State Fair Ticket Office.

The fair is scheduled to run Thursday, Aug. 6 through Sunday. Aug. 16.