Family says Pike or Muskie was the culprit 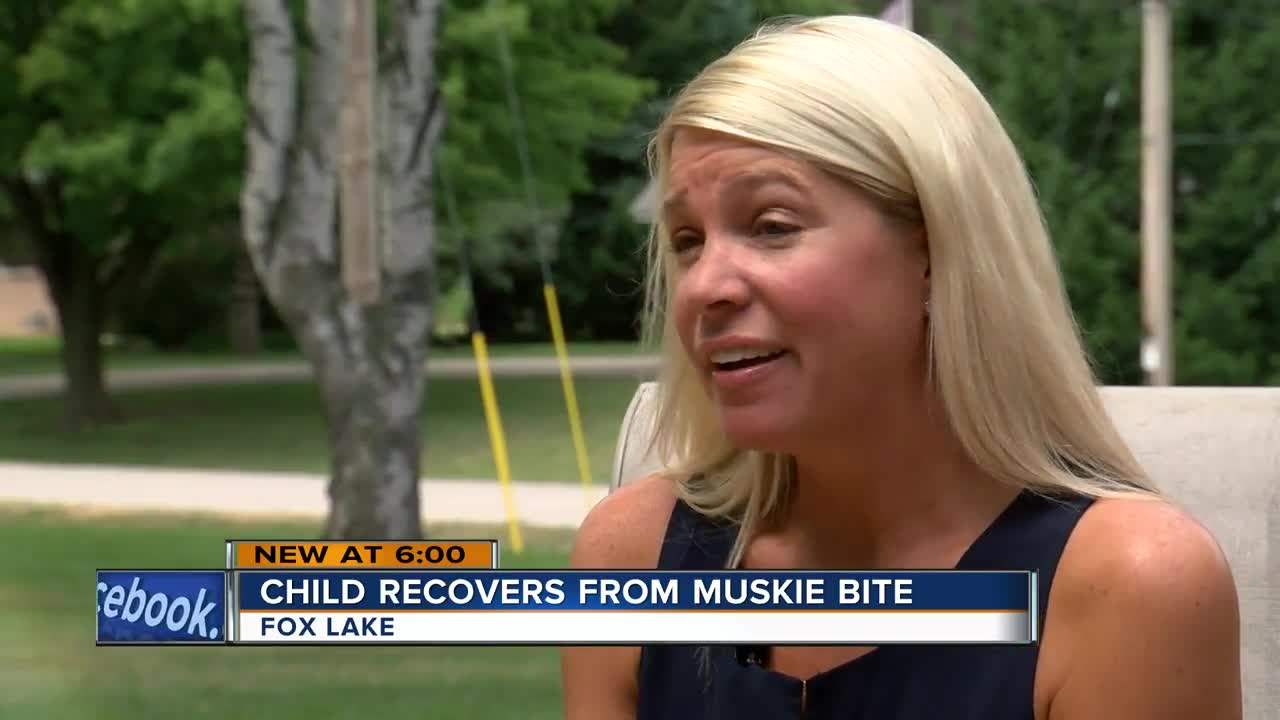 A rare fish bite leaves a 10-year-old with 16 stitches.

FOX LAKE — The Campiones' weekend family trip to Fox Lake turned into a scary ordeal after the family said a fish bit their son. AJ Campione was just about to test out new water skies in ten feet deep water. As soon as he put on his skies, AJ said he felt something clamp down on his foot.

"I ripped it out, and I knew I was bleeding so I screamed I've been bitten! It was a lot of pain," AJ said.

AJ's mother, Wendy, didn't believe her son at first until she saw the bite marks.

"I pulled him on the boat, and we screamed. We saw his foot and all the blood coming from his foot," Wendy said.

The family rushed AJ to the hospital, where he received sixteen stitches. Wendy said there were 40 bruised pin marks on the bottom of AJ's foot. After research, they believe a Northern Pike or a Muskie was the culprit.

"We were in complete shock for at least ten days. We just couldn't believe it," Wendy said.

According to the Department of Natural Resources, the chances of being bit by either of these freshwater fish are rare, but Muskies and Northern Pike are known for their aggressive feeding styles.

"Their feeding pattern is this ambush-style, and they are very effective predators," said Laura-Stremick-Thompson, with the Wisconsin Department of Natural Resources.

Stremick-Thompson said she during her 20 years with the DNR she has never heard of this happening at Fox Lake.

"I never had a report like this on Muskies or Northern Pike in Dodge County, so it's new to me, but it does happen occasionally," Stremick-Thompson said.

"The wounds are very similar between the Fox Lake picture and the Minnesota one," Stremick-Thompson said.

Despite this scary incident, AJ and the family said they wouldn't let this stop them from jumping back into the water.

"It's not going to happen again, so I'm just going to go in and have fun," AJ said.