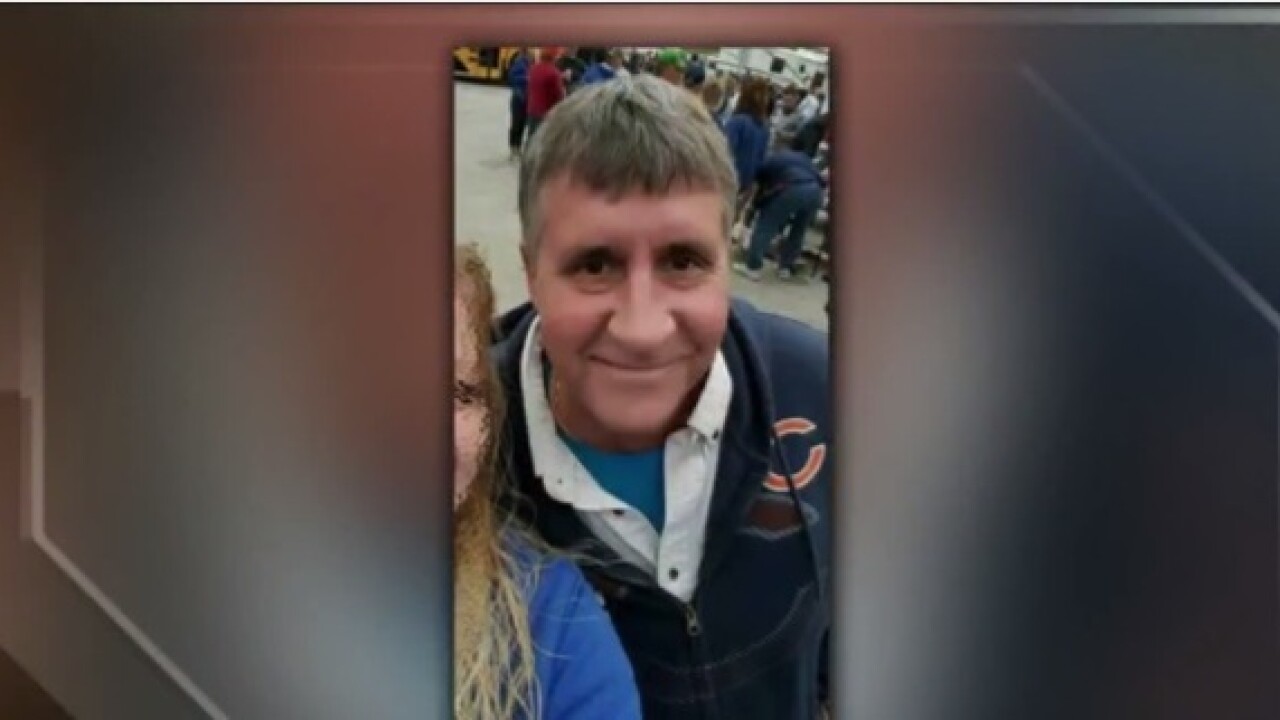 FRANKLIN -- The body of a missing Franklin man has been found.

Franklin police said Wednesday that James Blume's body was discovered around 11:15 p.m. Tuesday near the Oak Leaf Bike Trail in the 6300 block of West Drexel Ave.

Officials said an autopsy was conducted and it  determined that no foul play was involved in the death.