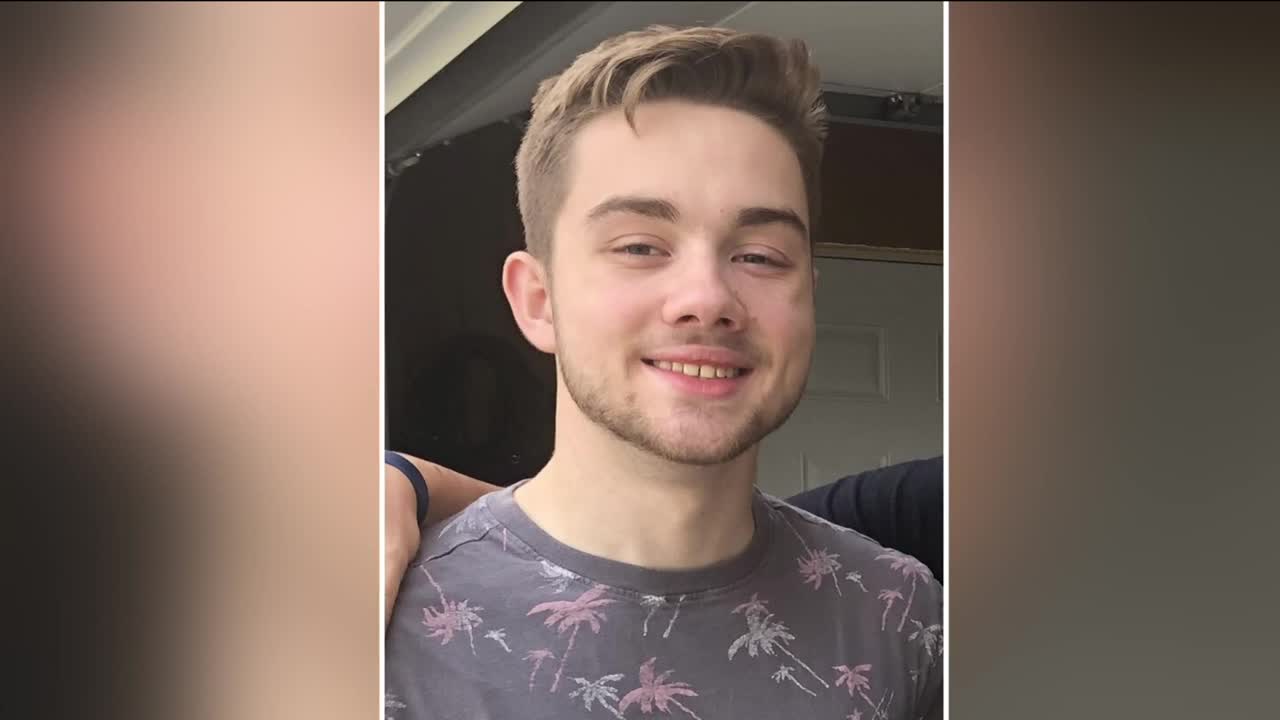 The Milwaukee County Medical Examiner's Office says a body found in the Milwaukee River on Monday is UW-Milwaukee student Sean Baek who was missing for more than a month. 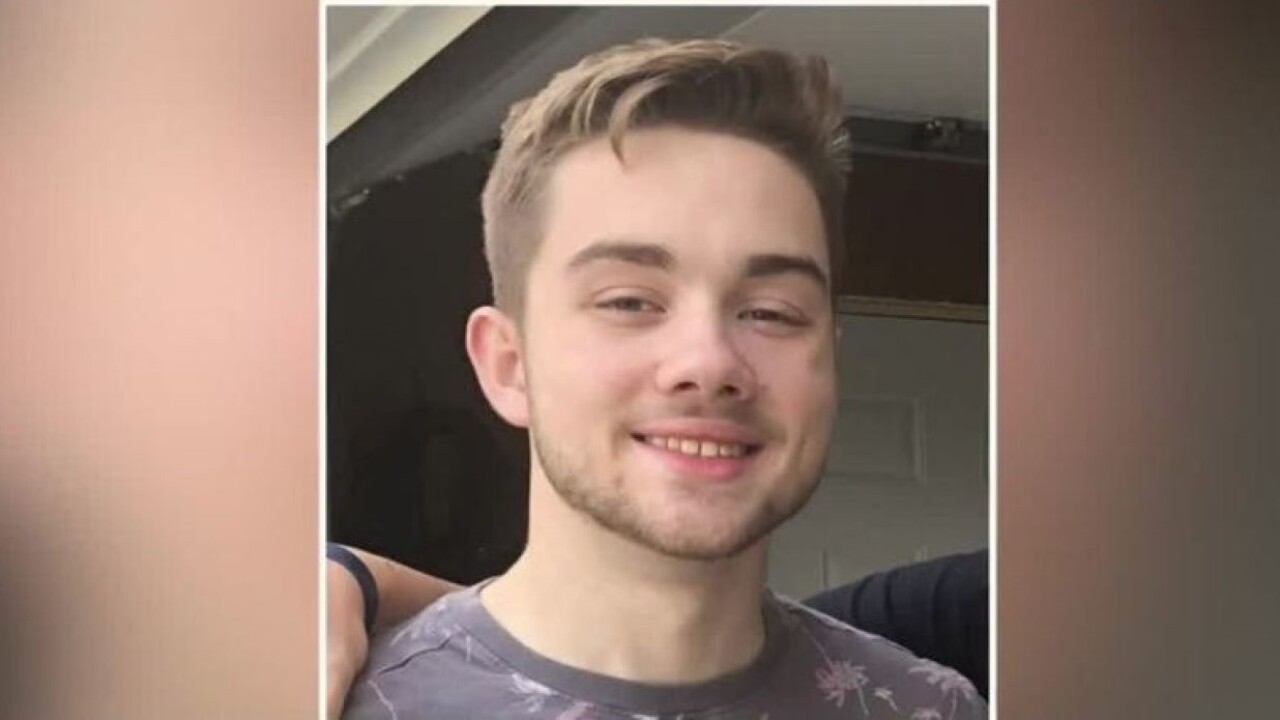 MILWAUKEE — The Milwaukee County Medical Examiner's Office says a body found in the Milwaukee River on Monday is UW-Milwaukee student Sean Baek who was missing for more than a month.

Milwaukee police say they responded to a subject in the water shortly before 5 p.m. Monday in the 1900 block of N. Commerce Street. Baek's body was found at the scene.

Baek, a freshman from McFarland, Wisconsin, was last seen leaving the Cambridge Commons residence hall at UWM back in February. Authorities had been looking for him ever since.

Police believe Sean and another student were using LSD, and that the other student began reacting badly to the drug, shortly before Sean ran out of the residence hall at 2323 N. Cambridge Ave. at 1:25 a.m. Friday. At about the same time that Sean was seen leaving the building, an eyewitness saw a person run toward the riverbank near the residence hall. Sean had sent a text to a family member at 1:20 a.m., stating, "I love you guys. I am so sorry."

"We are saddened by the news of Sean’s passing," UW-Milwaukee wrote in a statement. "Our thoughts and prayers are with his family and friends who, like us, have held out hope that he would be found alive."

Milwaukee police say this is an ongoing investigation.