Body found in box may be connected to WI murder 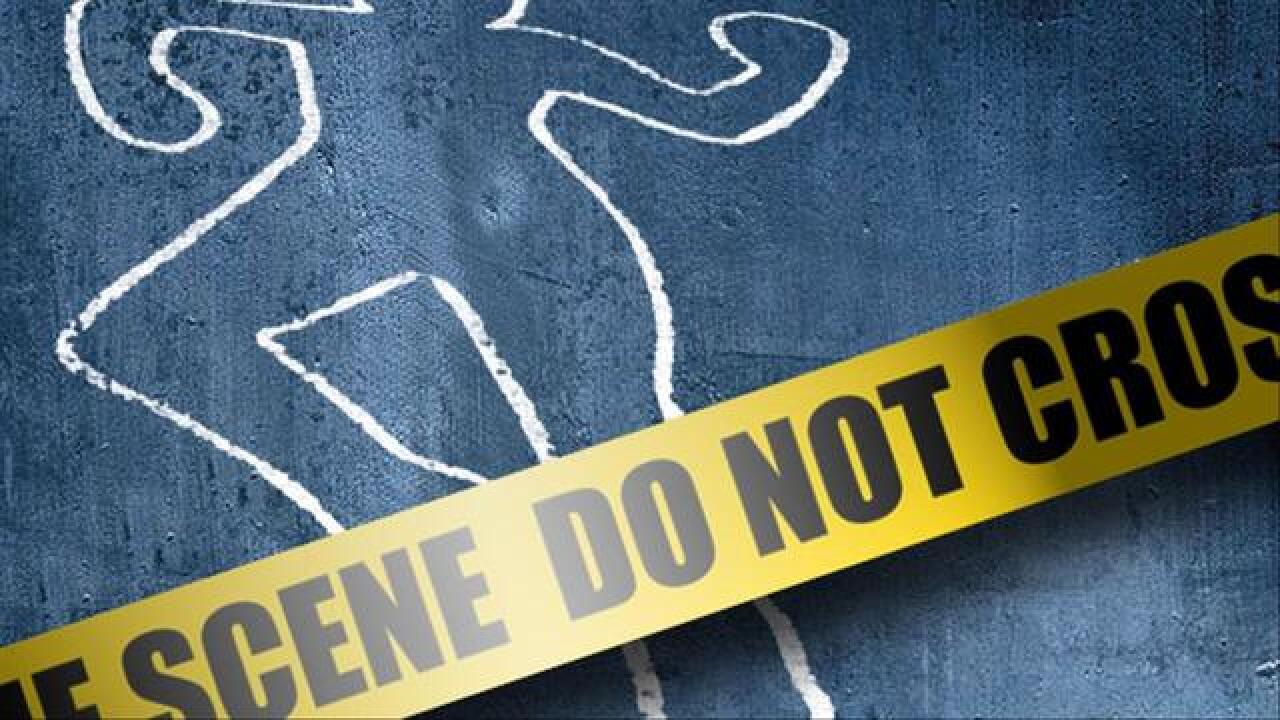 By: The Associated Press
Posted at 8:44 AM, Dec 09, 2015
PINEVILLE, Ky. (AP) -- Kentucky State Police have found a body that is believed to be connected to a Wisconsin homicide inside a box alongside a Bell County road.
Media outlets report that authorities in Wisconsin and Georgia called state police about the homicide on Tuesday and told them where the body was thought to be.
State police went to the location on Industrial Road and found two big boxes over an embankment. The body was found in one of the boxes.
Bell County Coroner Jay Steele says the body is of a man and hasn't been identified. An autopsy is scheduled for Wednesday morning.
State police say they don't have any information about the homicide in Wisconsin.
Associated Press 2015